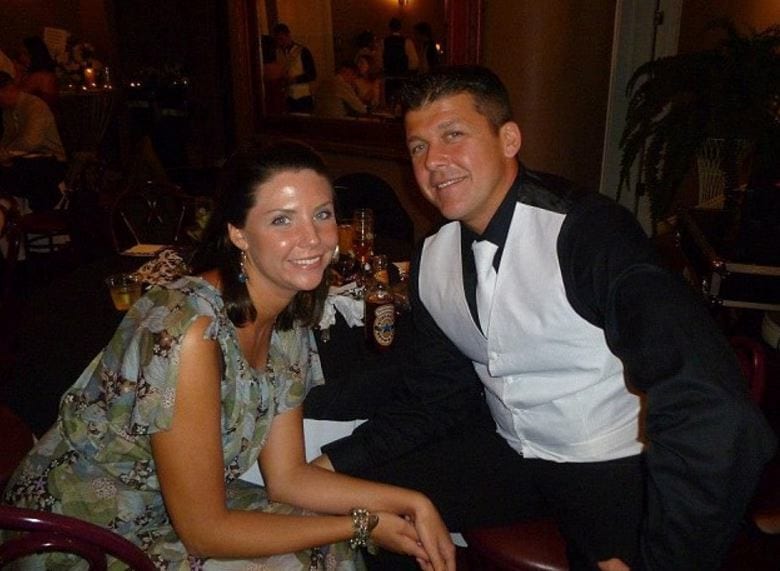 It was only ever going to work for so long.

Getting away with murder is probably one of the hardest tasks anyone could ever be faced with, especially if it’s your spouse who you’ve killed – how the hell are you supposed to explain the love of your life just disappearing off the face of the planet?

This was the problem that faced 42-year-old George McShane from Orange County last week. He ended up getting in an argument with his 30-year-old wife and strangling her to death (as you do). And to try and cover his tracks, he decided to update her Facebook status telling everyone that she would be uncontactable for a bit as she had dropped her phone in the toilet. Smooth.

Unfortunately, everyone pretty much figured out what had happened in the next couple of days and as such he was left with comments like the one you can see below on the status:

I mean that really isn’t funny at all, but it’s funny that somebody actually posted that on Facebook, right? Just me?

The police were alerted by a relative who had visited the McShane household and thought that George was going to kill himself and that Kristen was dead. When they arrived they found him in the garage in his car with the engine running, trying to commit suicide. He’s been placed in Orange County Jail without bail until his trial.

The real tragedy in all this is that the McShanes have a six-year-old daughter and four-year-old son, the youngest of which suffers from cystic fibrosis. With one of their parents dead and the other likely to spend a long time in prison, who’s going to look after them now? All because George let his anger get the best of him for a few minutes. Try and reign it in people.

For more Facebook, check out this woman destroying her boyfriend’s entire life with one status update after she found out he was cheating on her. Brutal.