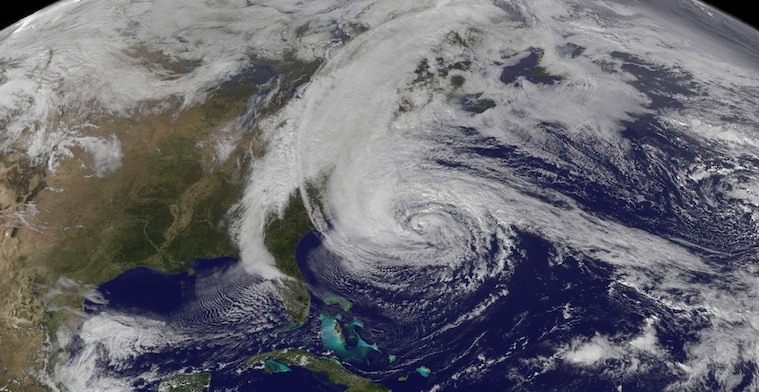 Hurricane Sandy’s a’coming! But what’s the big deal you say? How about the fact that Sandy’s being classed as The Perfect Storm? 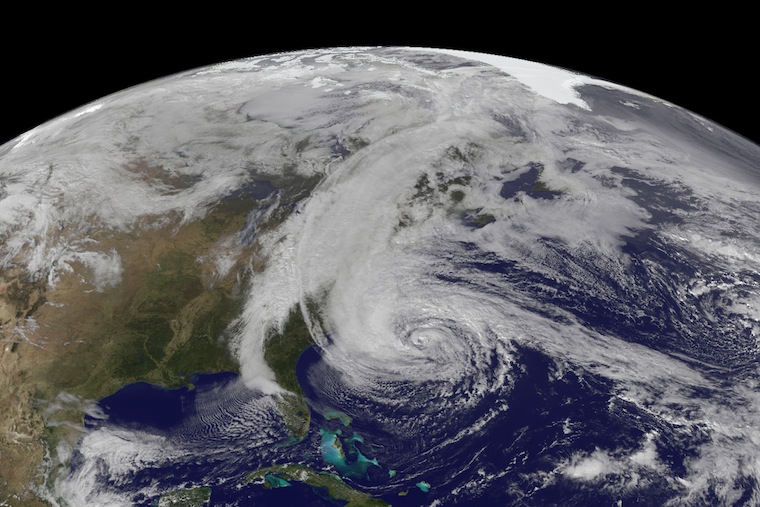 For the hour I was tossing and turning in bed this morning, feeling the anxiety of the week ahead and suffering what one can only describe as ‘Monday morning clinical depression’, Sky News was on in the background and all I could hear was them rabbiting on about ‘Hurricane Sandy’ and why it’s going to cause mass destruction across the East Coast of America. But what’s the big deal? What’s the difference between Hurricane Sandy and any other storm to hit America? Well it turns out there are a few factors as to why this storm is going to be of epic proportions, and why people should listen up when the government is telling them to get out of their homes and into a safe designated shelter. Here’s the down low:

So yeah, it’s going to be a pretty wild storm.

To make light of the situation someone’s set up a Hurricane Sandy Twitter account too which is pretty entertaining: