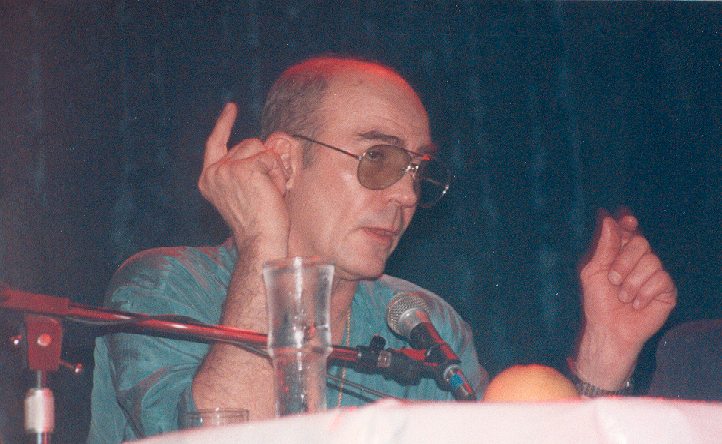 The man knows his music.

Hunter S. Thompson is one of the most celebrated writers of his generation, but what isn’t as well known about him is that he was also pretty damn into his music.

Thompson was actually kinda pissed off that nobody recognised him as a bit of a musical aficionado and this can be clearly seen in the letter he wrote in 1970 to Rolling Stone editor John Lombardo where he revealed his top albums of the 1960s:

I resent your assumption that Music is Not My Bag because I’ve been arguing for the past few years that music is the New Literature, that Dylan is the 1960s’ answer to Hemingway, and that the main voice of the ’70s will be on records & videotape instead of books.

Here are the best records of the 1960s, because because the ’60s are going to go down like a repeat, somehow, of the 1920s; the parallels are too gross for even historians to ignore.

Jesus, what a hassle to even think quickly about a list like that. Even now I can think of 10 more I might have added… but what the fuck, it’s only a rude idea. But a good one, I think.

Classic Thompson with that last line really isn’t it? Pretty much the kind of music you would probably expect him to pick too. Excuse me whilst I just drop some acid and trip out all afternoon whilst I’m listening to it.

For more Hunter S. Thompson, check out his absolutely insane daily drug and alcohol routine. Could you keep up?