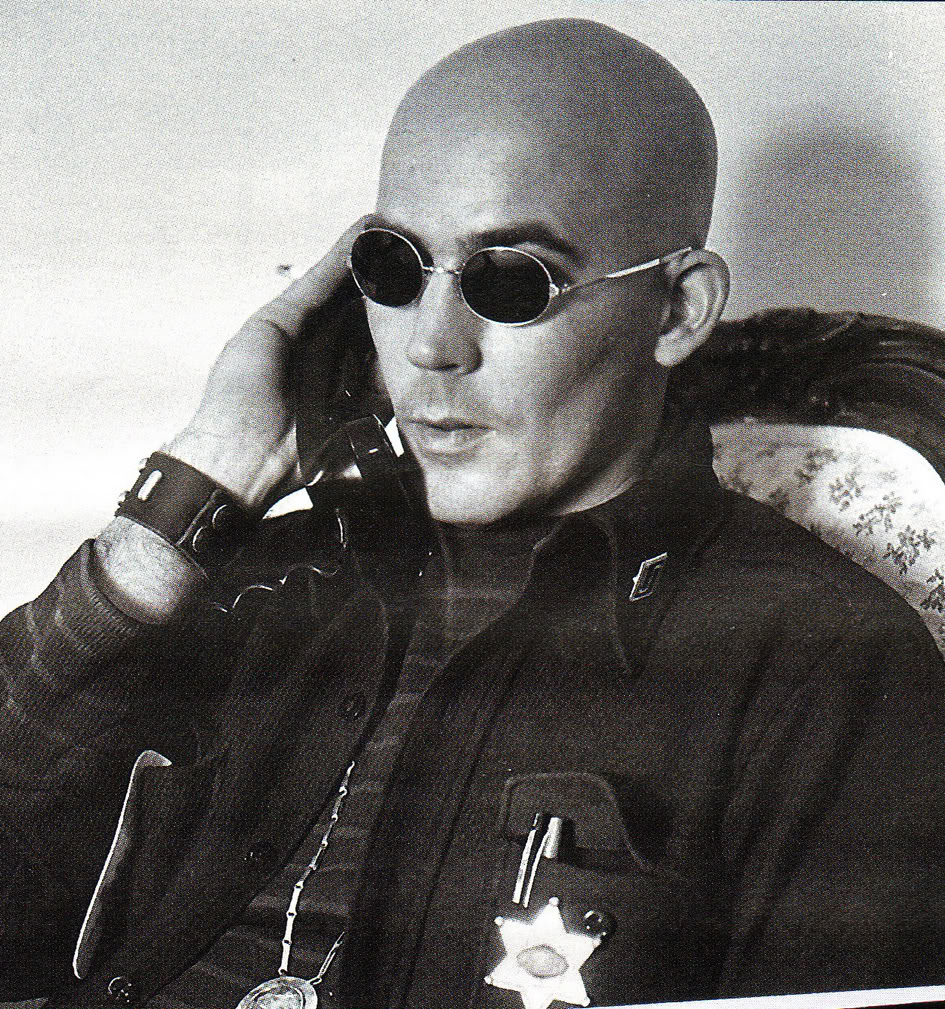 Hail to the king.

Hunter S. Thompson – the gonzo journalist whose life was celebrated in cult classic Fear And Loathing In Las Vegas – probably liked to get high more than anyone in history, and now his widow is enabling everyone else in the world to join him.

Anita Thomson married Hunter in 2003, a couple of years before he died, and the pair resided in Colorado – a state here weed is now legal. Following this decision, Anita has revealed in the below Facebook post that she intends to clone Hunter’s private weed stash – which she hasn’t touched since his death – to create a new strain of weed and put it on sale in the state.

Sounds incredible right? Granted, it’s gonna take a lot more than smoking the same weed as him to get as high as Hunter S. Thompson, but even so it’s a good start. Who knows, it might even make you start writing as well as him – I should probably get my hands on some ASAP right?