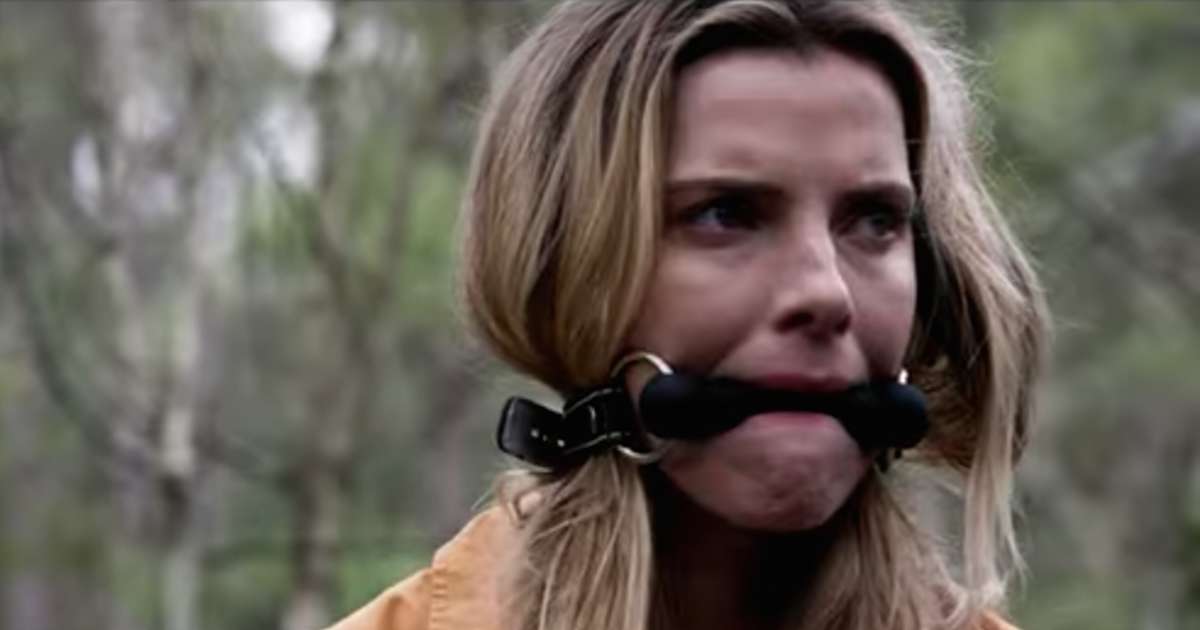 It’s been described as a cross between The Hunger Games, Hostel and The Purge.

The potential horror movie franchises out there are coming thick and fast these days thanks to the excellent Blumhouse production studios and the latest one in their illustrious history is entitled ‘The Hunt’.

Following in the footsteps of such illustrious Blumhouse series as ‘The Purge’ and ‘Don’t Breathe’, ‘The Hunt’ will tell the story of twelve people who wake up in a forest with no idea of how they got there, only to find that they’re now being hunted for sport by a bunch of elite millionaires. Apparently one of the victims knows The Hunt better than the elites and manages to turn the tables on them, edging ever closer to the truth of the matter and the shadowy characters behind it.

Anyway, take a look at the trailer below:

Yep, that legitimately looks like it’s going to be a whole lot of fun when it comes out September 27th doesn’t it? Kinda like a cross between Hostel, The Purge and The Hunger Games. Stoked to see all these random people get hunted in increasingly brutal and disgusting way, and it looks like there’s going to be some kind of twist at the end with that woman being such a badass and seemingly knowing what’s going on. I mean there’s definitely going to be a twist isn’t there?

For more of the same, check out ten horror films on Netflix that are so scary people are struggling to finish them. Terrfiying.