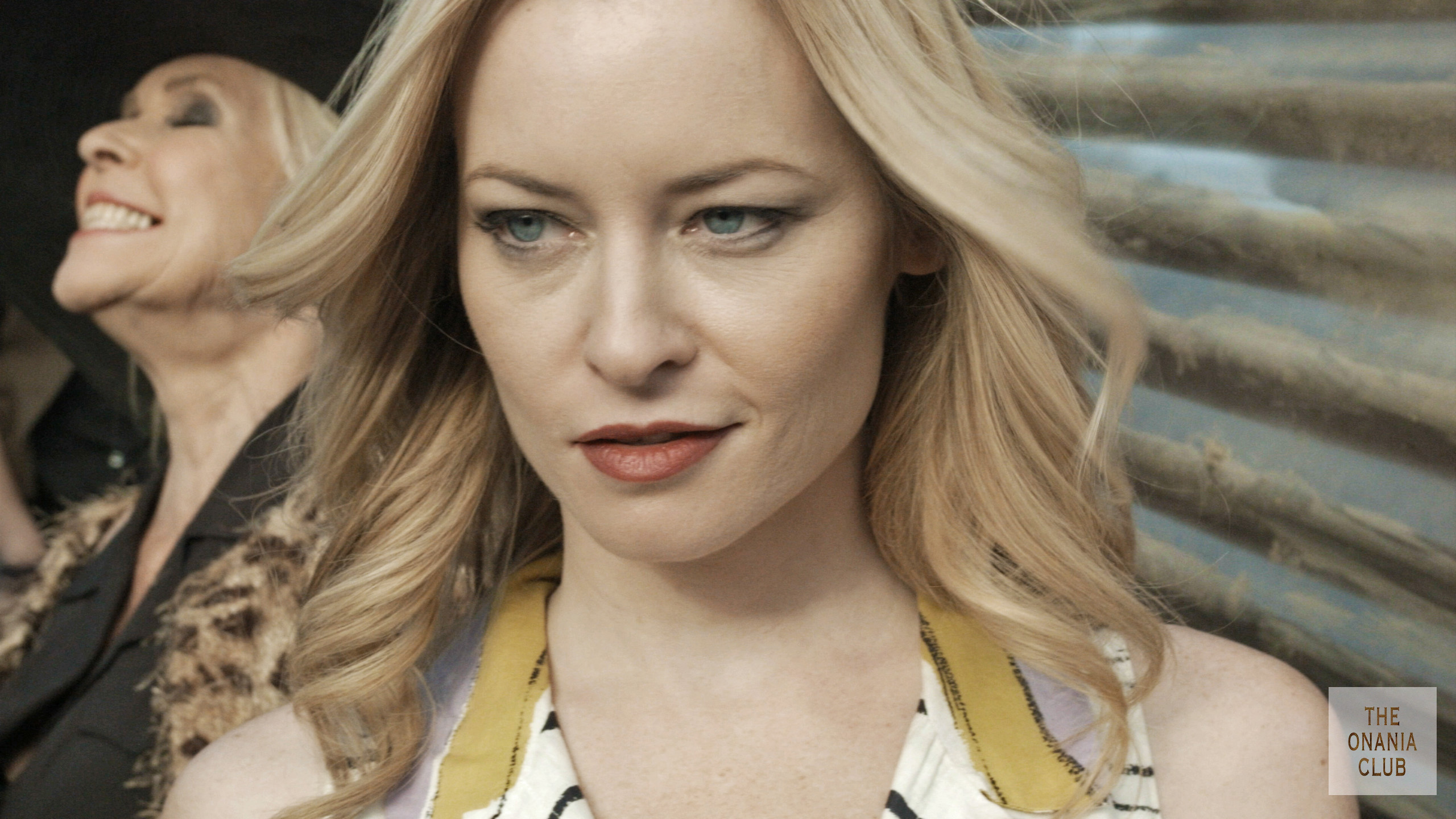 It’s safe to say that ‘The Human Centipede’ is one of the most controversial movies out there, even if most people have never actually bothered to watch it because the premise was so disgusting and stupid.

Obviously, director Tom Six had to come up with something even more twisted for his next movie and he seems to have achieved this with ‘The Onania Club’. The movie follows a group of women who achieve sexual pleasure from the misfortune of others and their increasingly grotesque methodology that includes injecting cancer cells into their significant others so they can watch them die, exhuming the graves of celebrities and a woman who adopts children to deliberately neglect them.

For more of the same, check out the trailer to Human Centipede Three. That looked horrific.