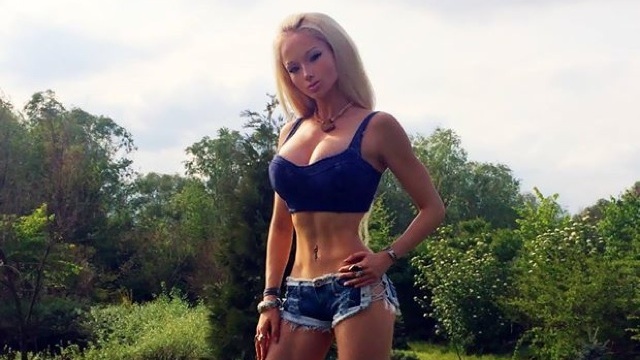 This’ll put the haters in their place. 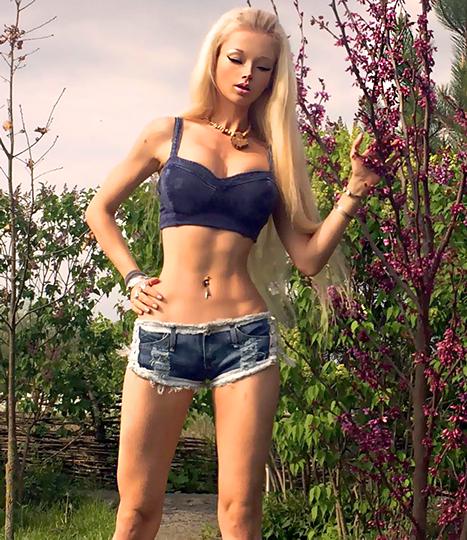 She also dropped this message to accompany the photos:

Those who are unsatisfied with what I do and critique me and offend me clearly don’t have the same figure as I do. Otherwise they would not be so negative. People who are satisfied with themselves don’t comment on who they don’t like. They will pass by. And those who write nasty [things], they are openly jealous. To have an ideal body is important to every self-respecting girl.

Boom, roasted. If you ever had a bad thing to say about Human Barbie now you know it’s only because you’re jealous that you don’t look like her. The old “you’re just jealous” angle – works every time. All jokes aside, probably true on some level.

P.S. She does look slightly more human without make-up.