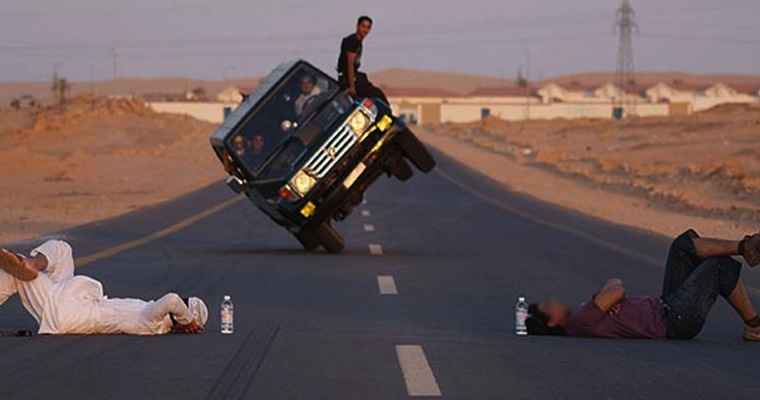 Driving in Russia looks like it’s pretty much chaos. Kinda like it is in England, but 10x more sporadic and dangerous. I’m sure a high percentage of Russian drivers are completely shit faced from Russian strength petrol vodka throughout most the day so you can imagine how hectic the roads are gonna to be. The thing is, this video even shocked me as to how fvcking crazy driving is in Russia, and I’ve seen a lot of crazy Russian shit go down.

There are low flying army helicopters, a large amount of road rage, several back end smashes and a few live stock wandering the streets thrown in for good measure. It’s Rusian Brehs Driving at it’s best, check it: