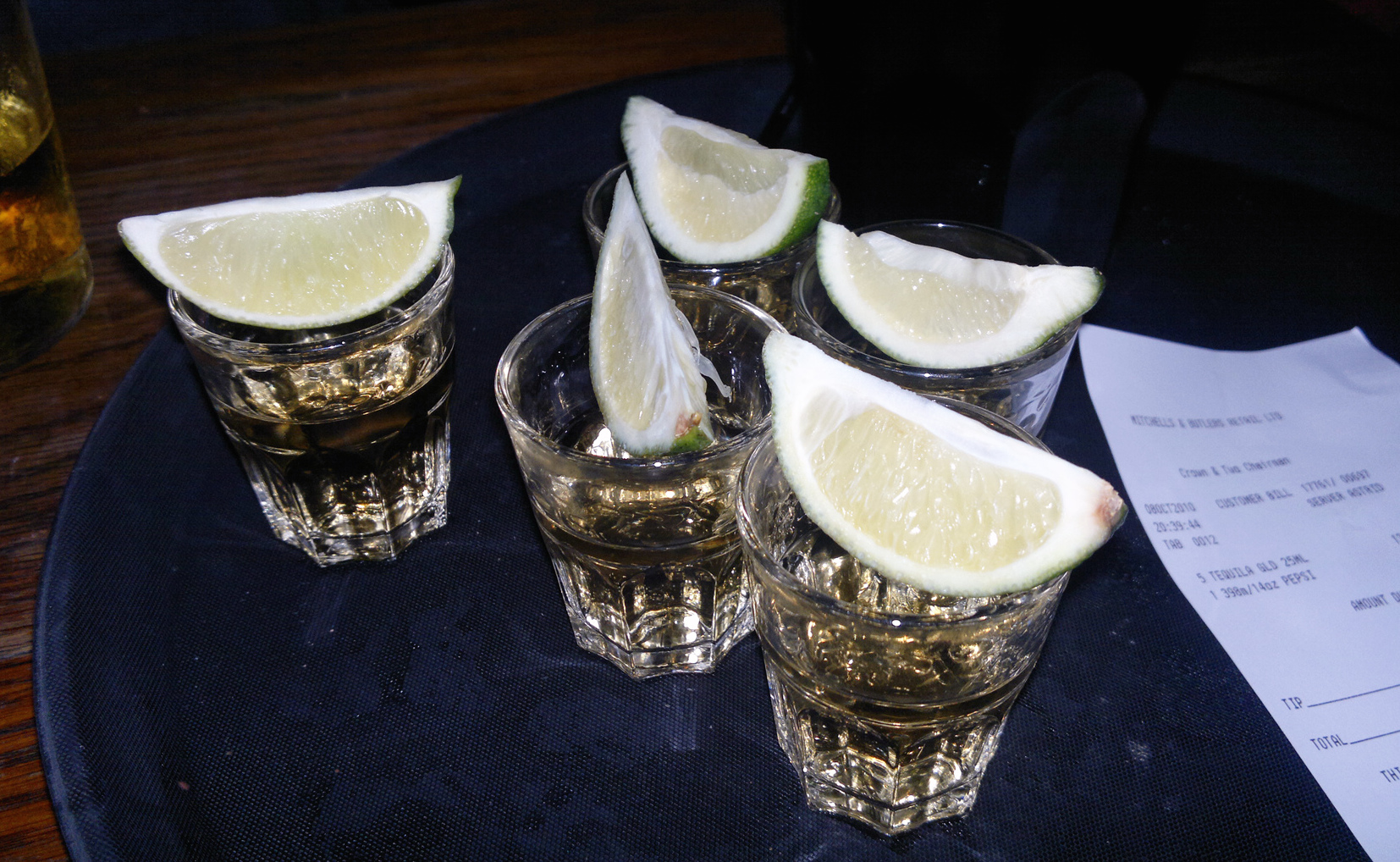 I’m sure I’m not alone in saying that tequila is the absolute worst shot you can purchase and I’m pretty sure I would do anything to avoid it at the bar.

It turns out that there is a way to actually enjoy the venomous drink however, and it comes down to the fact that we’re pretty much doing it all wrong. Some top bartenders revealed the truth, with Eduardo Gomez, director of the Mezcal and Tequila Festival London, explaining the first problem:

The tequila that first arrived in the UK and Europe was mixto tequila.

This means that only 51 per cent of the sugars came from the agave plant the other 49 per cent came from other sources like grain or sugarcane.

Usually these tequilas were low quality. The hugely popular gold tequila was coloured with caramel which causes that horrible hangover the morning after. 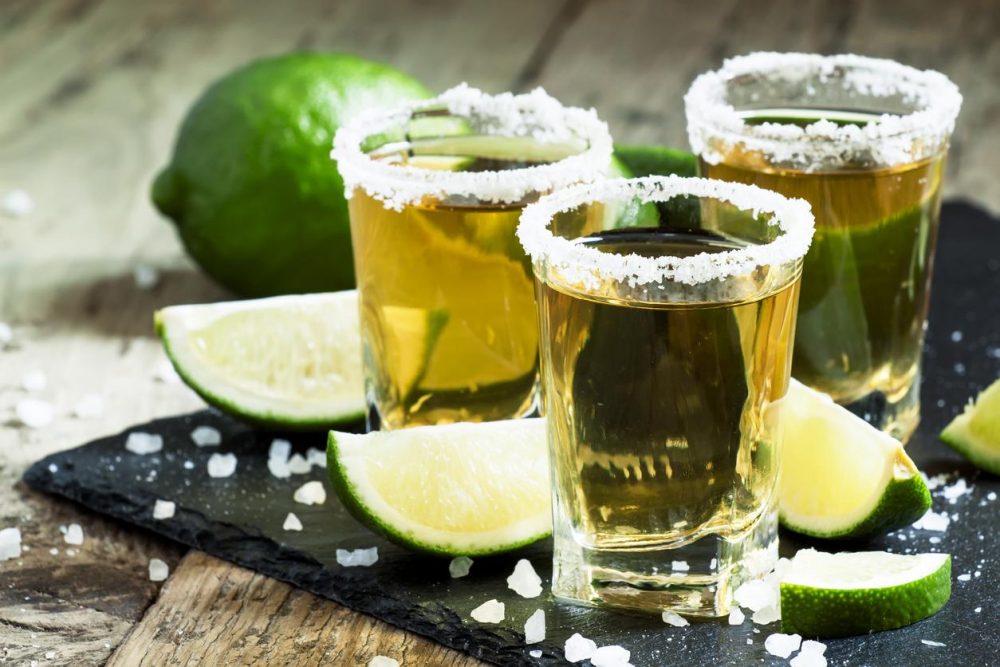 So first of all we’re doing it on the cheap over here which is why it sucks so much – standard. But Andy Kerr, the co-owner of London’s Discount Suit Company bar, revealed that we’re also drinking it wrongly too:

Treat it like a sipping whiskey or rum. Nose it gently with small sips and let it open up for you.

Use a tasting glass or wine glass to really open the flavours up.

The best atmosphere to try it is when you’re relaxed with mates. It doesn’t have to be in a shot but shots are still definitely allowed!

So yeah, you’re not even really supposed to do shots of it in the first place – no wonder it tastes so rank when you do it like that. I actually just recently went to Mexico and can confirm that the tequila over there is a lot nicer and it wasn’t that rank if you just sat there all day sipping it, it was chill. So if you would like to try and enjoy tequila then these tips should help you.

For more of the same, check out these clouds that actually rain tequila. Make it rain.