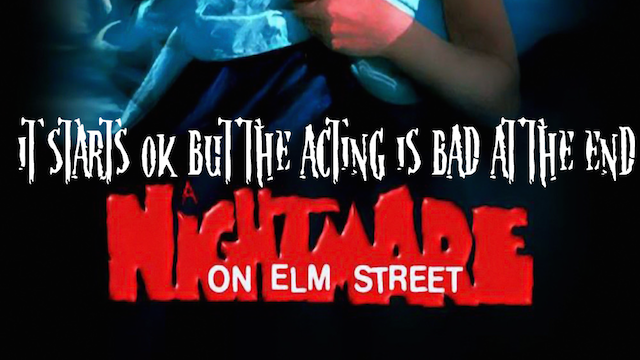 It’s Halloween today and I’m sure you’re all shivering in your boots about the fact and are probably planning some really scary shit to go down tonight (re: going to some shit costume party and maybe if you’re actually cool at least toilet papering someone’s house) unless you’re some kind of pussy that doesn’t enjoy the best holiday of the year. However, if you’re actually getting freaked out about tonight then this post might help to calm you down a bit. 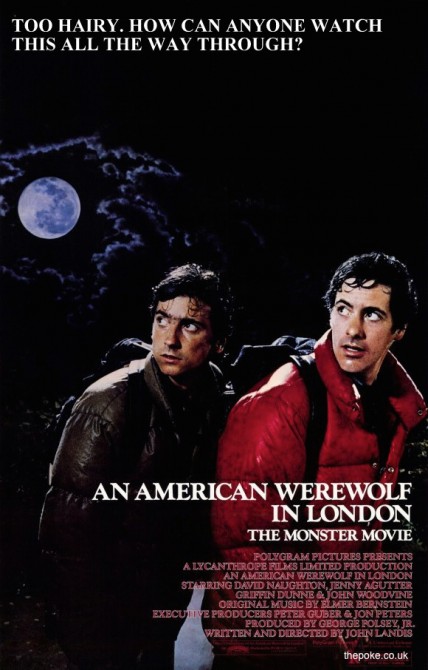 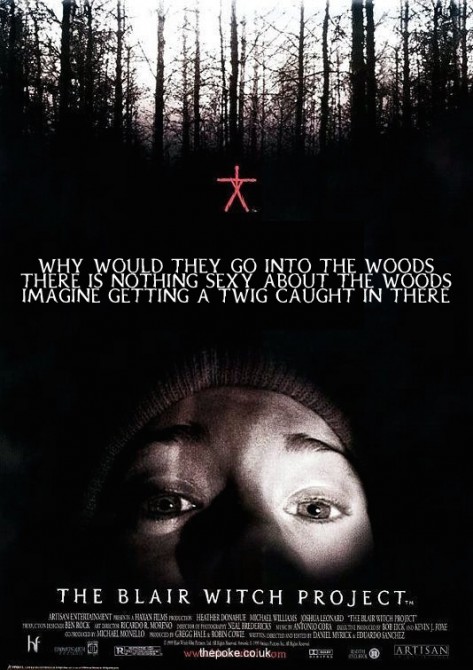 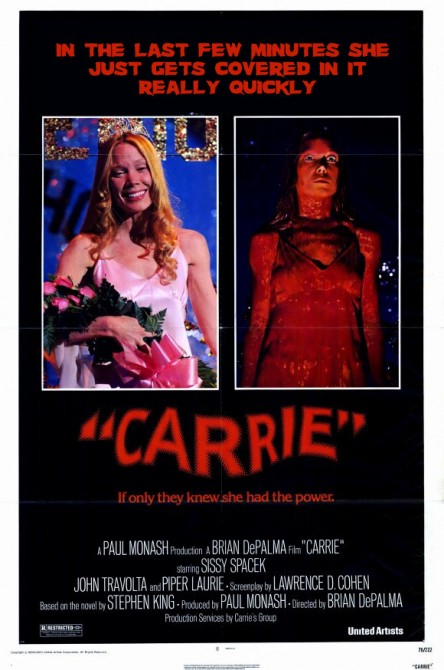 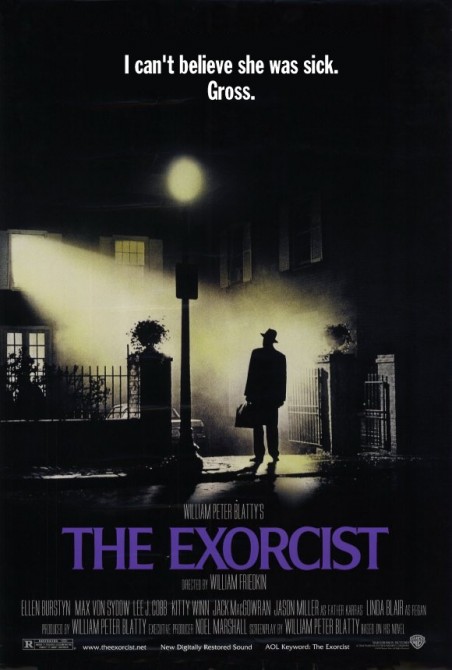 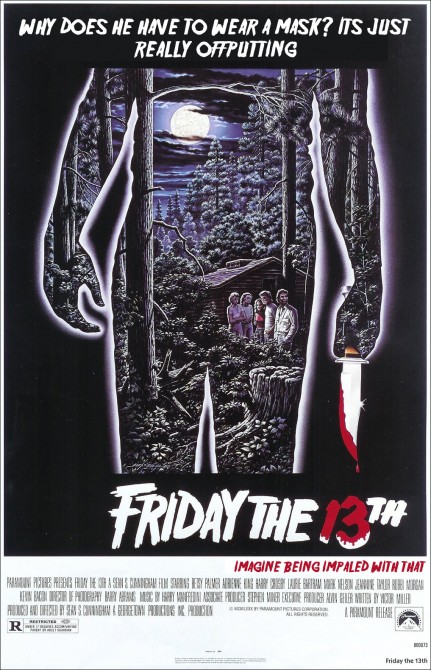 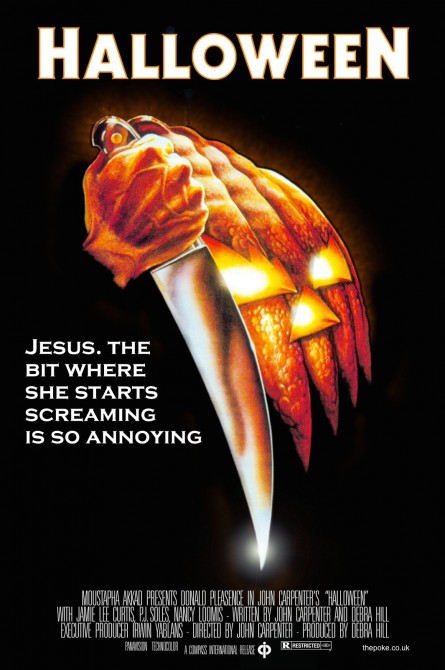 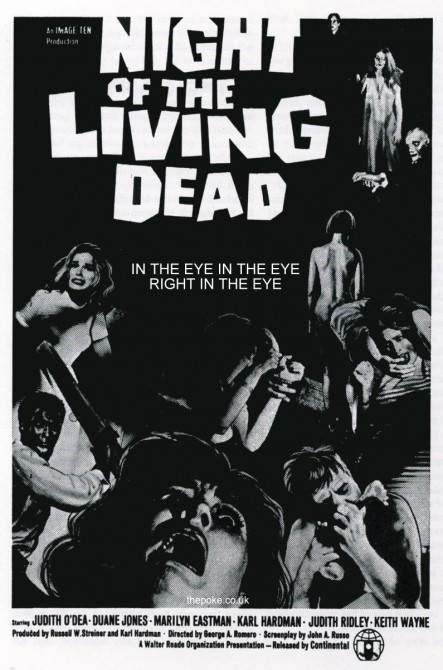 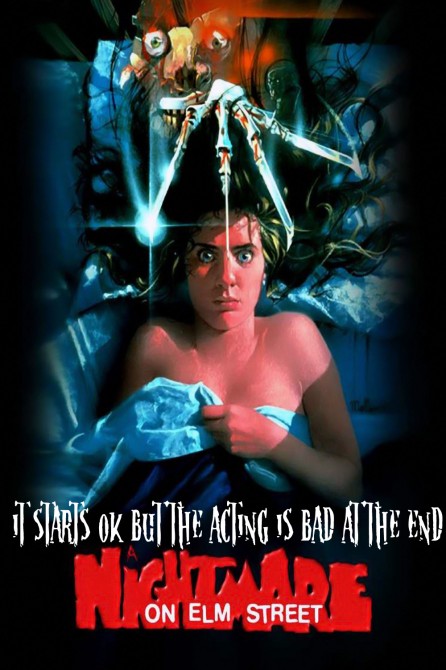 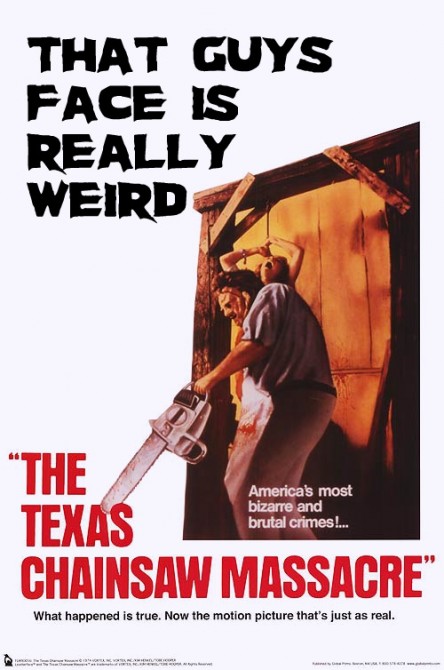 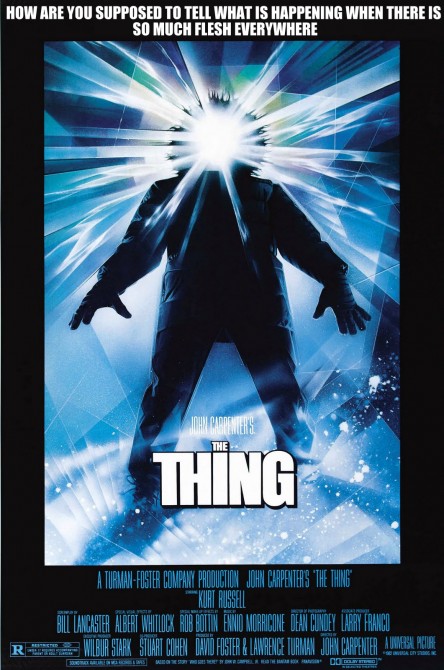