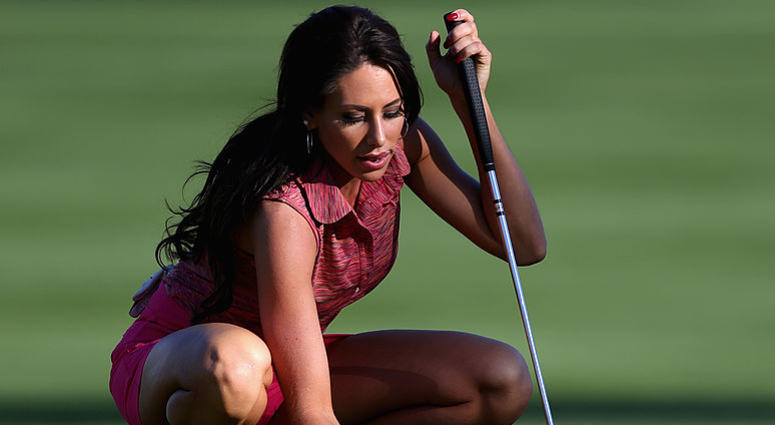 Who would do such a thing?

Former pro golfer and current pundit Holly Sonders spends a good amount of time these days sharing photos of herself onto Instagram. 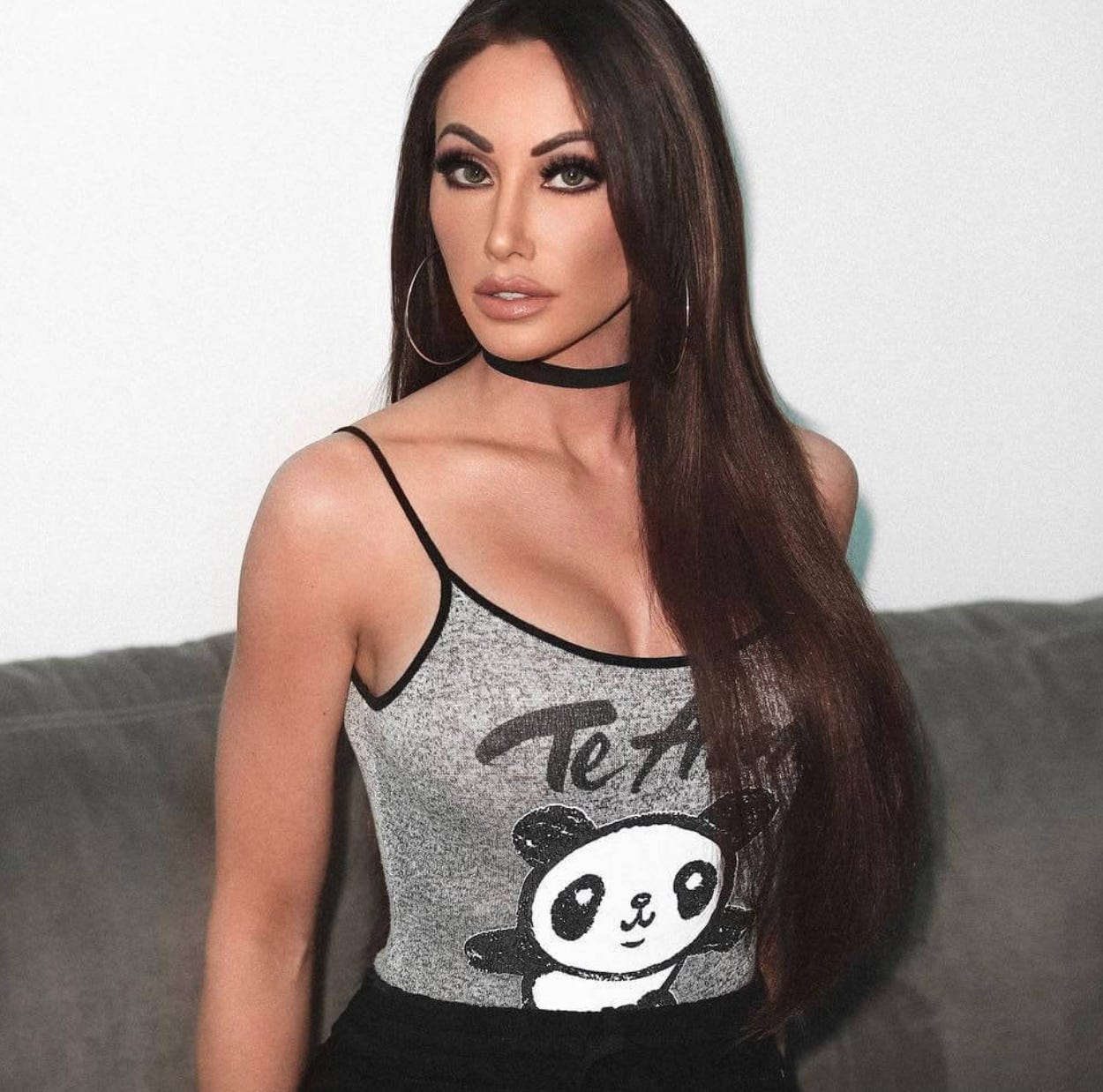 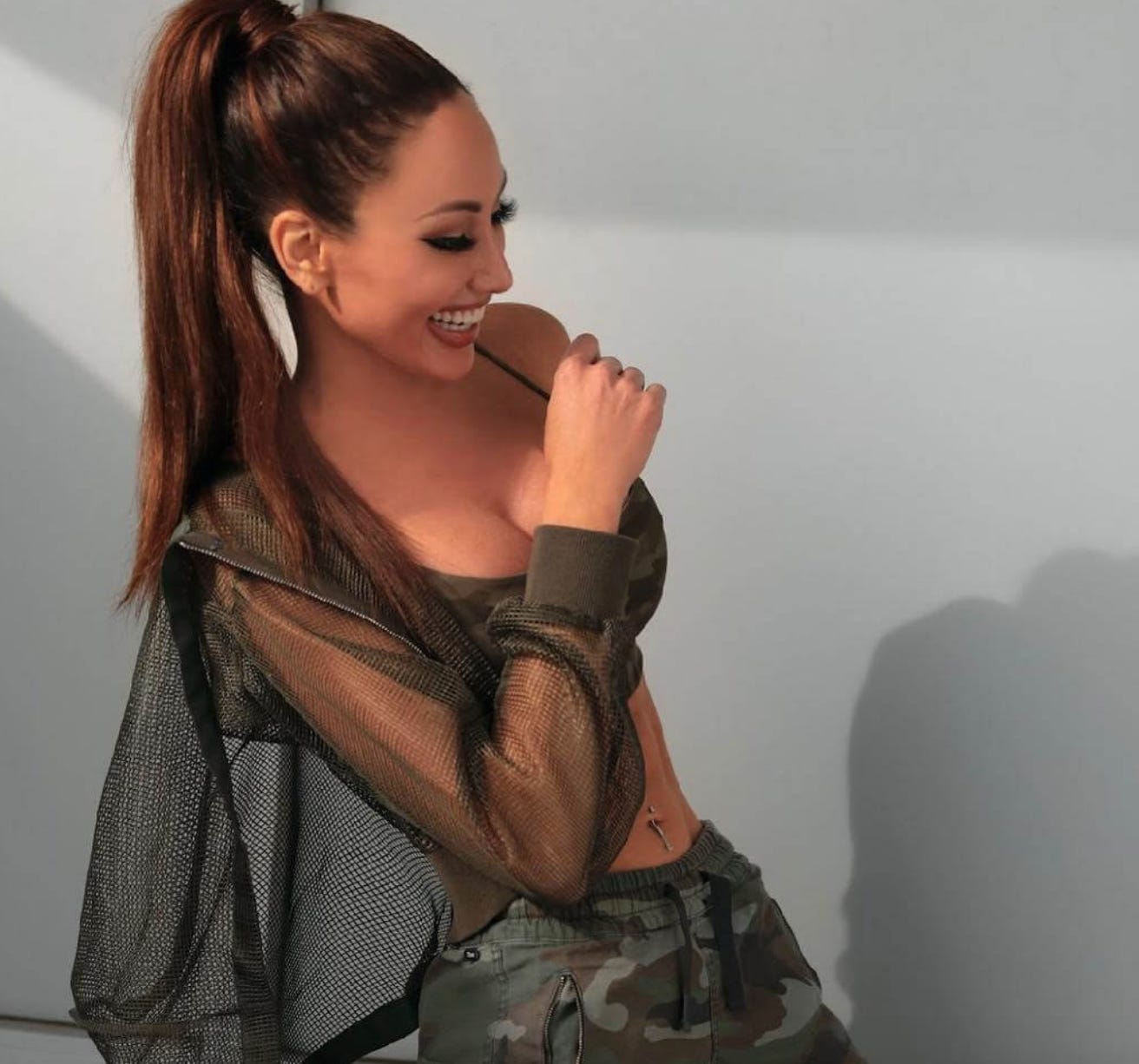 She attracts the usual thirsty/creepy/admiring comments which is pretty normal for every IG girl out there, but one thing she’s not going to put up with is people commenting on her cameltoe.

She shared this warning on her story earlier threatening to block anyone who even mentions her cameltoe: 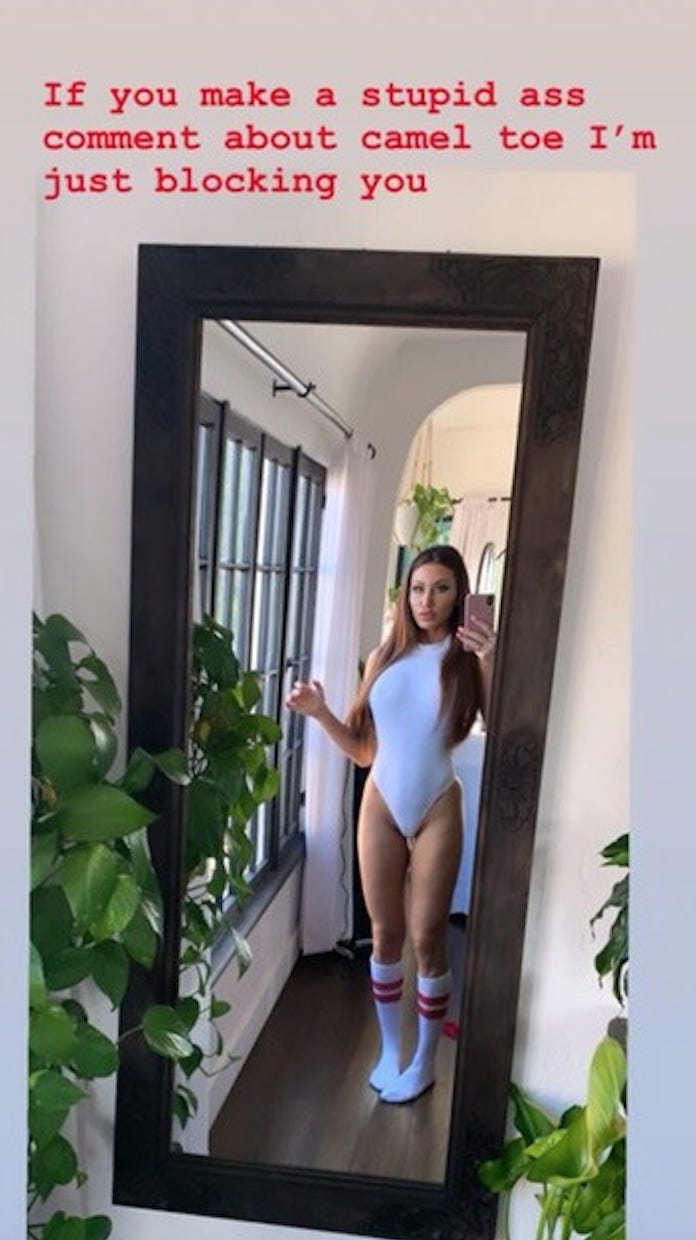 Pretty disgusting that anyone would even think of doing such a thing as mentioning Holly Sonders’s cameltoe TBH.

Keep doing what you do Holly, we’ll never ever mention your cameltoe even once. That’s a promise.

For the most extreme cameltoe you’ve ever seen, click HERE.