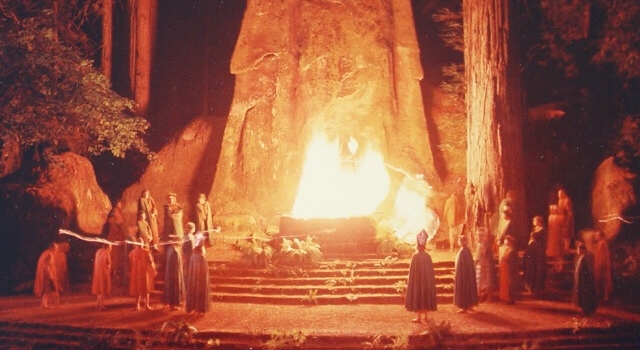 One of the few things that ancient people virtually all had in common was human sacrifice to appease made up horrible gods. Us humans are wicked to the core.

What better way to relax on a weekend than reading about brutal murder? Exactly. So for this article I thought it would be “nice” to have a look at the history of human sacrifice throughout the world.

Human sacrifice has reared its ugly head on a global scale over the years. It’s no surprise really, through the eyes of the ancients the world was full of vengeful gods trying their best to smash them to bits. Anything they could do to placate these wrathful deities would be implemented when times got desperate. And what bigger sacrifice than a human? Sacrificing food when you’re hungry is good, sacrificing a useful animal is even better, but the ultimate and hardest thing to sacrifice is one of your own kind. So that’s what they did.

By the Iron Age human sacrifice in Europe, Asia and Africa had pretty much dried up. Nowadays even animal sacrifice is rare. In my opinion the value and meaning of killing an animal has pretty much gone. In a world where literally billions of animals are killed in abattoirs each year (around 9 billion in USA alone) what god is going to be impressed by the death of a measly goat? 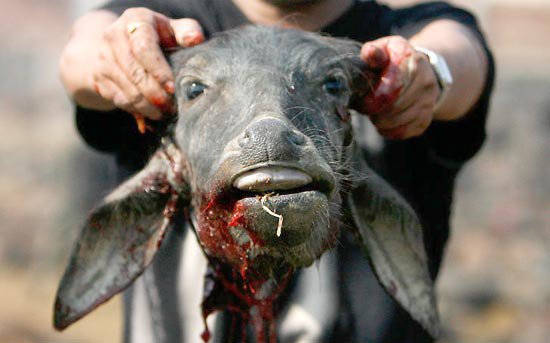 But back in the bad old days sacrifice was rife.

â˜› Up Next: Most Brutal Female Pirates Of All Time #2