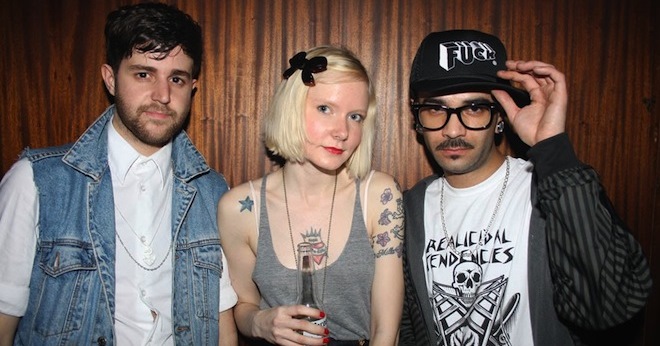 The hipster music scene is a constant influx of fresh tunes that are made redundant the minute more than 5 people hear them. With that in mind, where does hipster music go from here? Sick Chirpse investigates.

Let’s roughly divide attitudes towards hipster taste into two categories: If you sport an ironic Ron Jeremy moustache, a monocle and a fedora, chances are you view hipster music as avant-garde and as defying the constraints of the populist music industry. On the other hand, if you dress as a human being who might at some point in their lives get laid, you might regard such music as pretentious nonsense.

Regardless of your orientation, the fact remains that hipster music is on the rise with ever quirky bands such as Alt-J breaking into the mainstream (cue the pained screams of hipsters who now have to spend hours finding a band that no one except one albino sex worker in an Azerbaijanian village knows).

â˜› Too Cool: What Would Shakespeare Have Looked Like As A Shoreditch Hipster?

So, here are our top 6 predictions for the year’s hipster music scene: 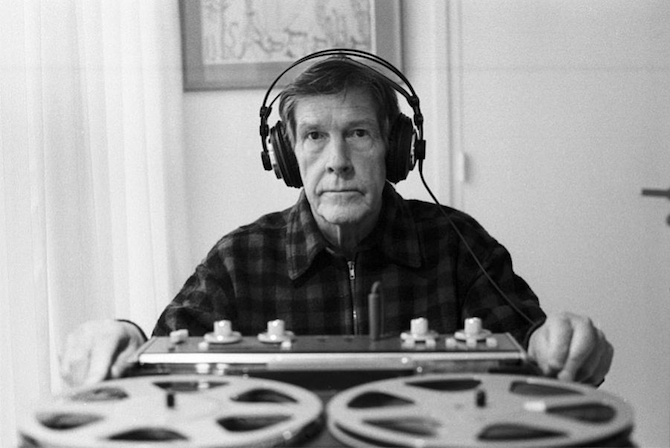 1.) We cannot believe that there has yet to be a revival of interest in John Cage’s 4”33 (bar a brief but admirable campaign in 2010 to make it reach number 1 in the charts), arguably the most pretentious piece of “music” in the history of the stratosphere. As you can see in William Marx’s rendition of this classic, the entire piece, which can be played by any instrument including the magnificent nostril flute, consists of the performer not playing any instrument at all.

To add further absurdity, in most recitals the performer will assemble their music papers at the beginning and collect them at the end to the whoops of ‘bravo!’ from what I can only assume is a crowd of mentally ill mescaline takers. I mean who in the world whoops and cheers for silence? If only we had known sooner what a carnival silence could be: exams could have been made so much more exciting.

If the concept of silent music is not enough to stir movement in your hipster loins, perhaps it might interest you to know that Cage took the time out of his day where he could be helping old biddies cross the road or solving inter-religious conflict to DIVIDE THE PIECE INTO THREE MOVEMENTS. Good grief, man, get a hobby, have a wank.

Anyway, we predict that hipsters across the globe will soon be supping their Chinese Baby Mouse Wine in an abandoned office block to the tempo of this banging track. Rave on, people.