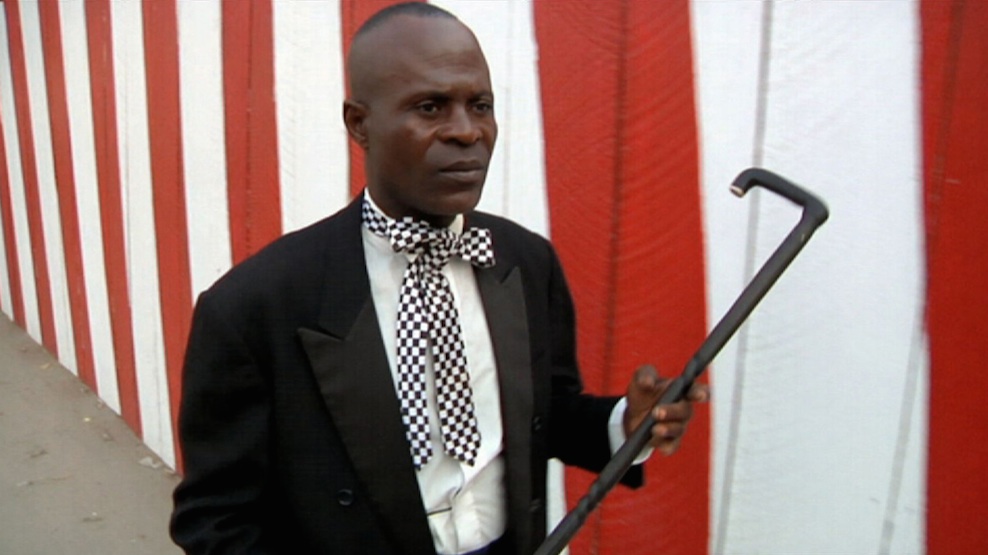 Even when faced with extreme poverty, these guys make sure they spend all their money on designer suits.

Ten years ago, Brazzaville was classified as the worst city to live in in the whole world.

It might not be much better now but there is a different side to it thanks to the Sapeur movement, which is basically a bunch of guys who adhere to high fashion, usually involving buying ‘expensive’ European suits, canes and cigars. I put expensive in inverted commas because some of the suits featured in the video below look like cheap knock offs, but I suppose if you’re living in Brazzaville you have no real way in which to tell if this is true or not.

Despite the fact that most of the city lives in extreme poverty, the Sapeurs always make sure that they are dressed sharp and look the part. Even though suits are remarkably expensive given the level of wage on offer in the country, the Sapeurs pretty much spend all their money on making sure they have at least ten to choose from at any one time. This short documentary follows the founder of the movement – whose name is Yves Saint Laurent, obviously – as he explains the mentality behind it and his role within society.

The documentary also features two other subcultures in the city – the stories of a rapper and a wrestler, which are great tales in their own right – but it really is the one about the Sapeurs that is going to blow your mind. Not sure if it’s quite as weird as the heavy metal scene in Botswana though.