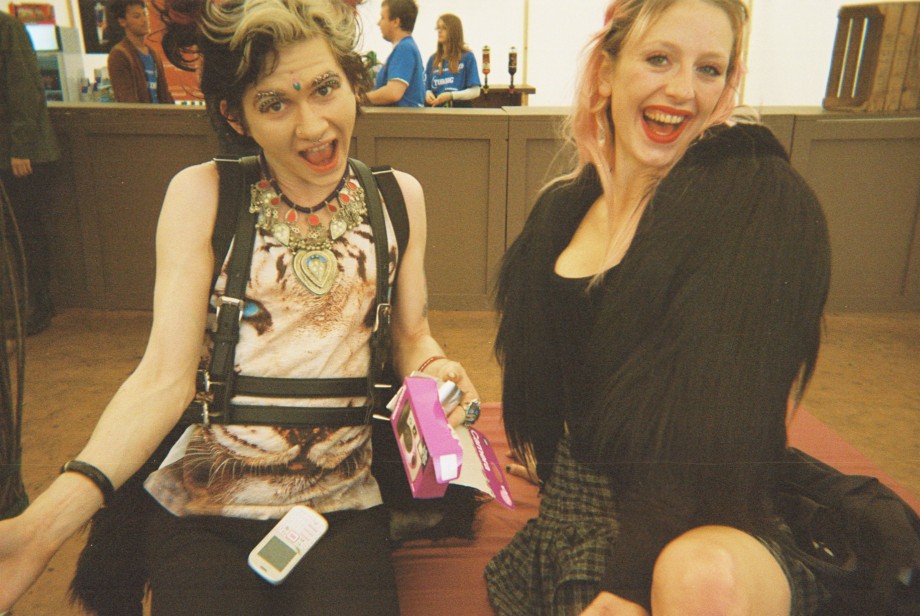 Hipsters making the bindi seem trivial. By wearing one. Iâ€™m sure theyâ€™ll appreciate the irony.

It seems that these days, pretty much any household appliance can coexist as a fashion statement. Having lived in a small town, you learn that the bandwagon’s never too full for hype-beasts clawing at the next trend, no matter how bizarre they first come across. Just recently, it’s been religious garments which have taken the attention of Tumblr users. Predictably, it’s amplified yet another hipster-lead movement, something you’ve come to expect every few weeks; although this time it sees participants sticking metallic bindis to their foreheads, claiming they’ve been ‘enlightened’. How can you be Enlightened, when you’re acting like a condescending moron?

If you’re a post-modernist, you would have seen this as inevitable; a miss match of fashion and religion which has been foreseeable. However, this doesn’t mean you’re going to grab at the craze like a fashion student after the last copy of ID magazine, without considering their connotations. It’s obvious that these types are trying to make a personal statement of ‘multi-cultural superiority’. In actual fact, it’s only a fashion statement; one which they can broadcast ruthlessly across Tumblr.  Not that there’s anything wrong with the likes of Tumblr, but we’d all prefer not to have it mercilessly shoved down our throats when — well – all the time. 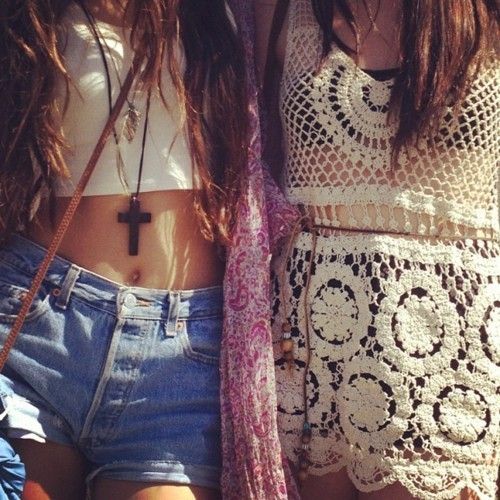 A friend tried to explain to me why she was being persuaded to ‘emerge herself in Eastern culture’. “But with bindi’s, I dunno, I quite like eastern philosophies. Even though I don’t believe in them I find them quite charming, so I may be inclined to wear a bindi.” But most of the information we receive on ‘Eastern philosophies’ is provided to us by Wikipedia. The website is incredibly informative; nevertheless, what it does provide can hardly constitute as Eastern enlightenment.  The cultural roots of the bindi differ greatly from our own westernized civilisation; they’re also extremely complicated. Therefore, it’s incredibly patronizing to present your understanding of ‘Eastern cultures’ with a single item of jewelry.

To say the bindi represents enlightenment is oversimplifying the topic. It’s a difficult concept to round on. Which is why I highly doubt this was considered when an instagram tech uploaded a photo of them wearing one. Why try and peddle a culture you don’t even understand? Some claim it promotes multiculturalism. The reasons for this argument seem as flawed as a political manifesto. You’re not coalescing two cultures… You’re wearing a bindi because that girl who invades urban outfitters like a gurning crack addict has decided to enlighten her forehead by wearing one.

Of course there are other religious symbols which are currently being printed onto clothes. The cross is particularly popular at the moment. However, there’s a separate argument for each. Many people have considered Christianity, and find wearing the cross whilst being highly intoxicated is ironic. But it’s  from a culture we’re familiar with; more so than the bindi, with very few exceptions. If you’ve decided to wear one, which has resulted in receiving a few raised eyebrows, it’s not because they’re marvelling at your alternative lifestyle. It’s more likely that they’ve seen you’re stupid face reblogged two thousand times, which by the way, doesn’t make you famous.