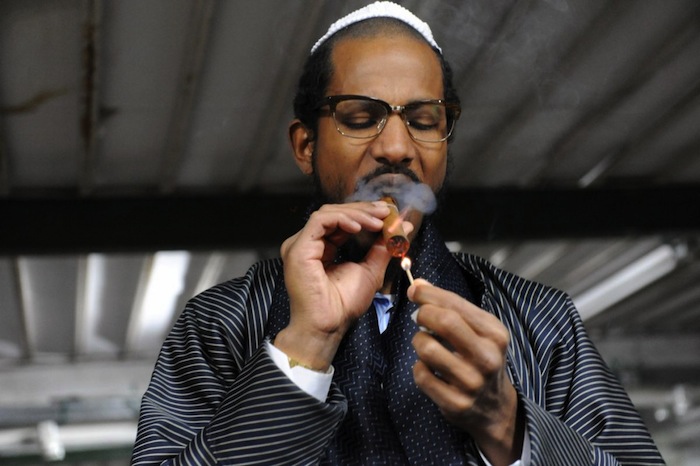 We’ve heard rappers brag about numerous things, from their problems not being about bitches and to their ability to practically buy the world. Now they have a new brag: Jewish lawyers.

Originally the four elements of hip hop were rapping, DJing, breakdancing and graffiti. Over time some of these have been lost with people attempting to instate new ones. These new elements have faced some backlash, highlighted by Scroobius Pip who rapped in Thou Shalt Always Kill that “guns, bitches and bling were never part of the four elements and never will be”. There seems to be another new element in hip hop that has gone unnoticed by Pip: the employment of a Jewish lawyer.

Slacktory’s supercut highlights that a range of artists ranging from mixtape legends to hip hop superstars have mad love for their Semitic attornies. Styles P raps on “Super Gangster”: “Good Jewish lawyer turn a ten to a two-to-four“. Action Bronson possibly does it best on his track Morey Boogie Boards: “Employ a lawyer that’s been bar mitzvahed / Never trust a goyim“. For the less initiated a “goyim” is a non-Jew. Even Jay Z is in on the act with his line on No Hook:  “Had to get some challah bread so you can holla back and holla that/My Jewish lawyer too enjoyed the fruit of letting my cash stack“.

Next: Underrated Rappers You Need To Know About: Danny Brown

One rapper who doesn’t feel the need for Jewish legal representation is Fabolous, “Gun charge, oh yeah, I had like two/My black lawyer beat them, never had a Jew“. I assume the next bar mitzvah he performs at could be pretty awkward.