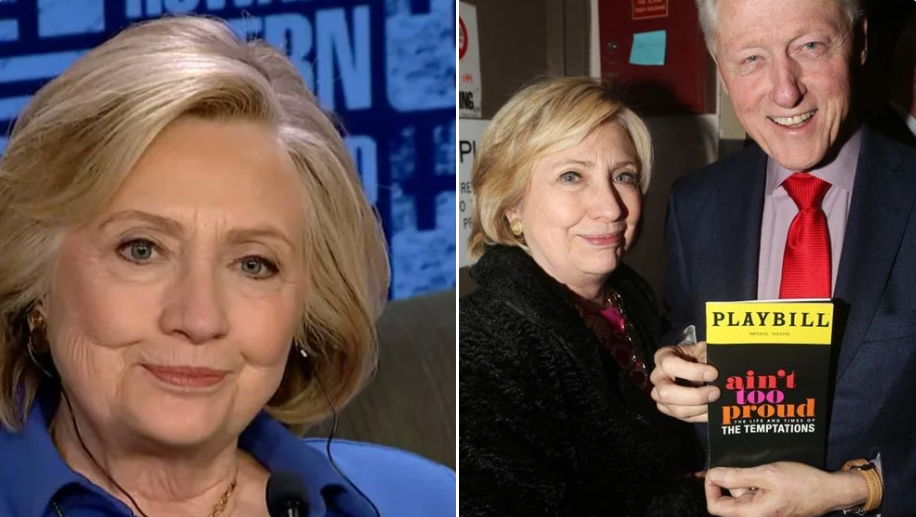 WTF is going on here?

Hillary Clinton is one of the most polarising political figures of all time, but whether you love or hate the former US Presidential candidate, you have to admit there’s something seriously weird going on with these recent photographs of her.

The first photo is of Hillary Clinton from December 4, 2019: 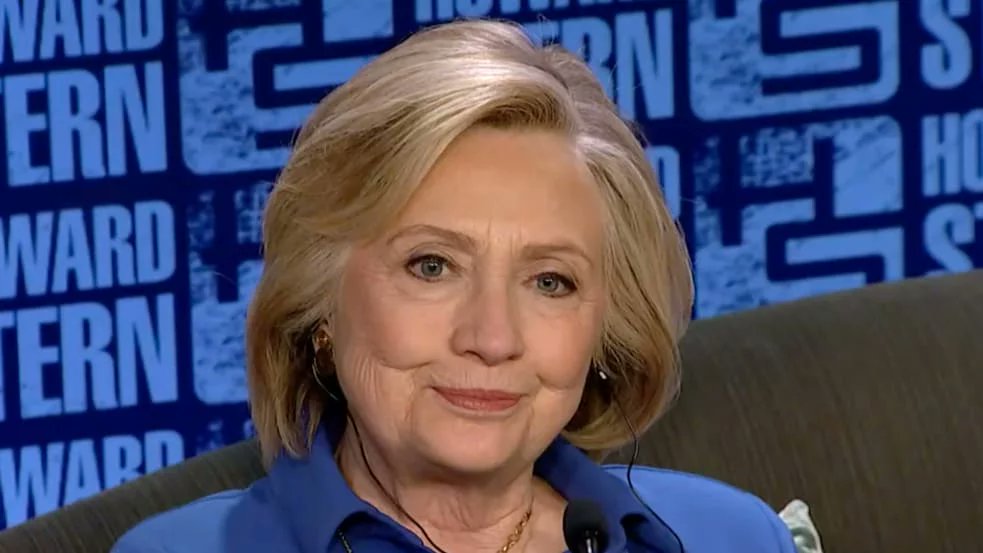 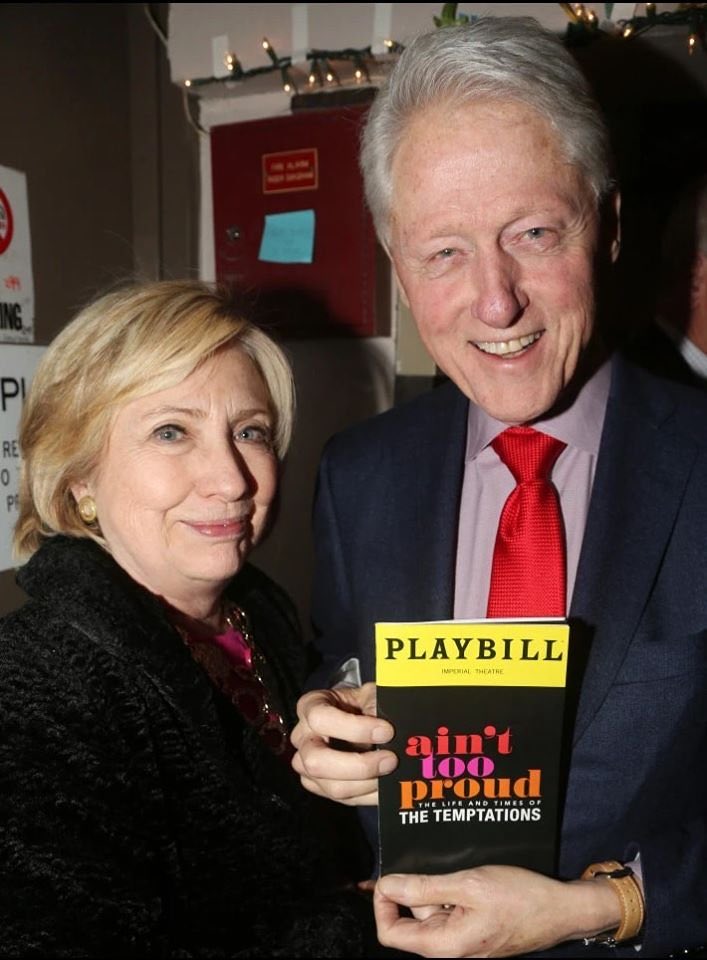 WTF? How did her entire appearance change in just 10 days?

The internet had some theories:

That’s what having no soul will do to a person.

She no longer has the blood of teens to feast on now that Epstein is gone.

Not a very good body double.

being old and the plastic surgery going not as planned

Doesn’t look like the same person. I’m not sold that it is. But willing to say it’s just plastic surgery that hasn’t calmed down yet.

Research, you’ll find many things. Both true & false, but truth is clear.
Just what do you think they all do in Antarctica clones on ice

I genuinely think they just replaced her

She got rained on.

No way that is the same woman. What is going on.

Body Double. She shows up in many photos over the last several years. Simple Google search. She has boatload of body doubles.

I don’t know about you but I think we need to get Alex Jones on the case because as one or two of these Tweets suggest, there could be some illuminati/reptilian shapeshifting lizard shit going down here.

OK you might argue it’s just the lighting/angle is different in the second photo or that they got Hillary’s “bad side” and these photos are actually the same person, but where’s the fun in that?

Definitely a shapeshifting Illuminati lizard. Which is probably also what’s going on with Katy Perry after she debuted her new face recently. Yikes.