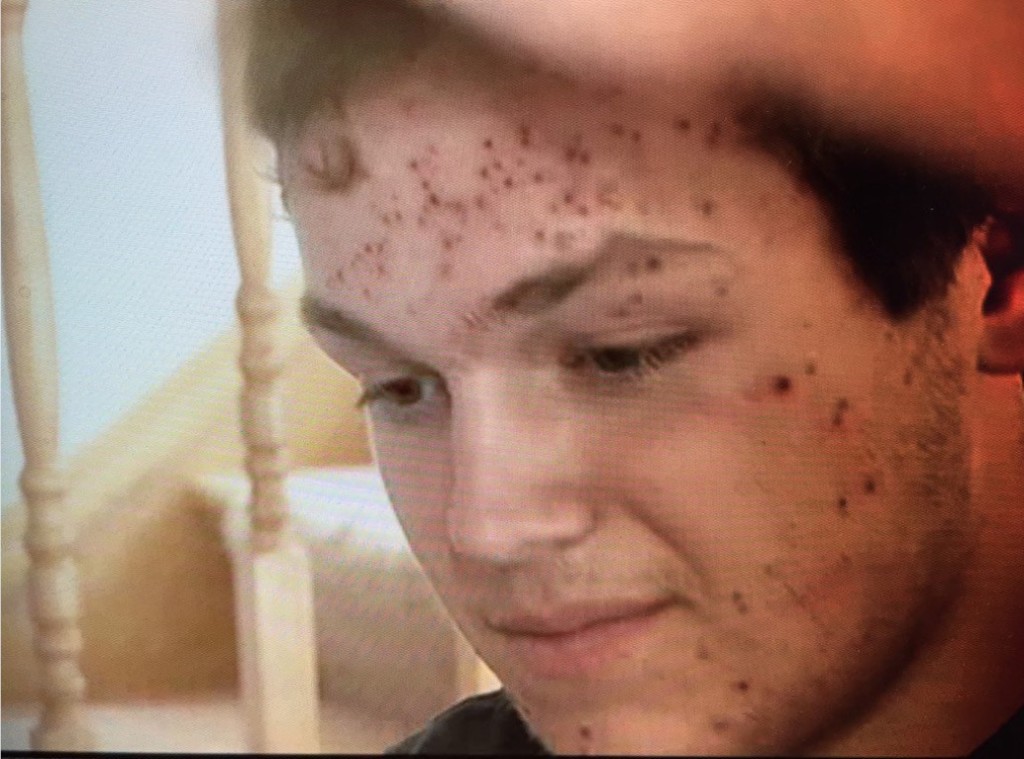 I feel so sorry for this kid.

High school wrestler Blake Flovin has to be the unluckiest young man on the planet, after he says he caught herpes from the wrestling mats while competing in a tournament at Independence High School in San Jose last month.

Blake — who obviously won’t be wrestling for a while — says he’s been diagnosed with herpes gladiatorium, which caused the devastating outbreak you can see in his face here… 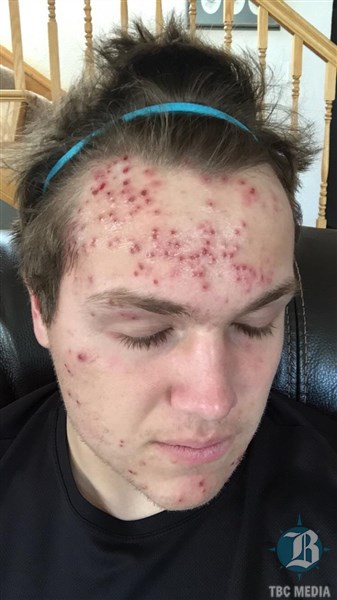 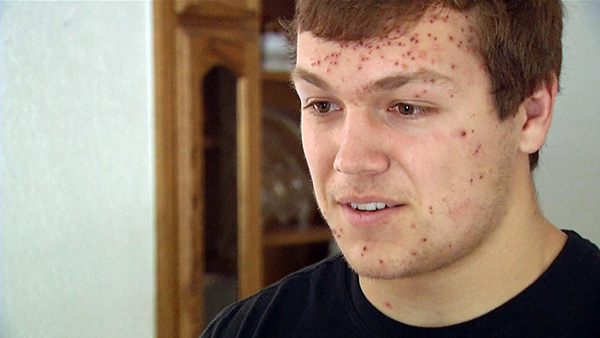 He’s also concerned he may have spread the infection to his friends during recent practice sections:

Either they need to be stopped from wrestling or the state tournament needs to be postponed. Just trying to prevent this disease from getting to other people.

That’s a good lad. I mean any high school kid that catches an STD is going to get ripped mercilessly for it and here’s Blake coming out on TV with a face full of herpes trying to warn others about it. Respect.

If that’s not enough to put you off becoming a high school wrestler though, this horrific finishing move (also NSFL) definitely is.