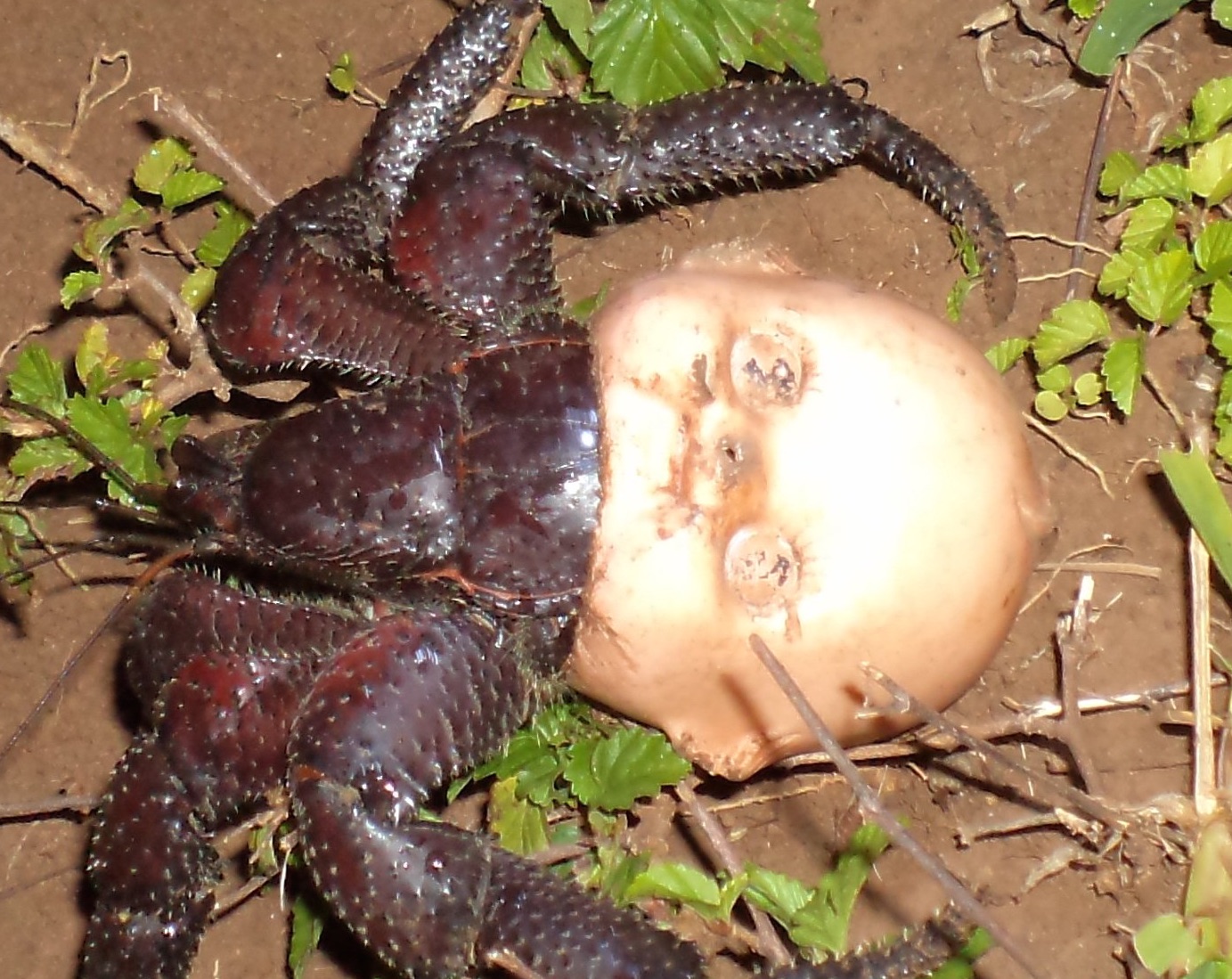 The lack of affordable housing in certain areas of the world right now is a major problem for many people looking to settle down and buy a residence somewhere, and it seems like this issue also affects those living in the marine world.

Case in point – this hermit crab that was pictured in the Pacific’s Pitcairn Islands. Hermit crabs usually rely upon abandoned sea snail shells to use as a home, but instead this one decided to use a baby doll’s head. Presumably this was because it couldn’t find or afford to find any sea snail shells. Relatable problem. 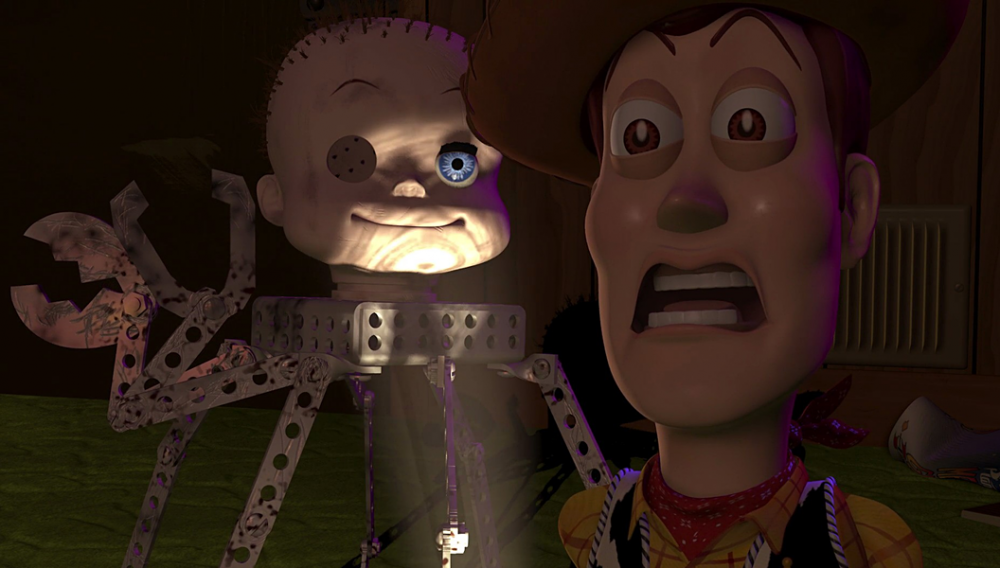 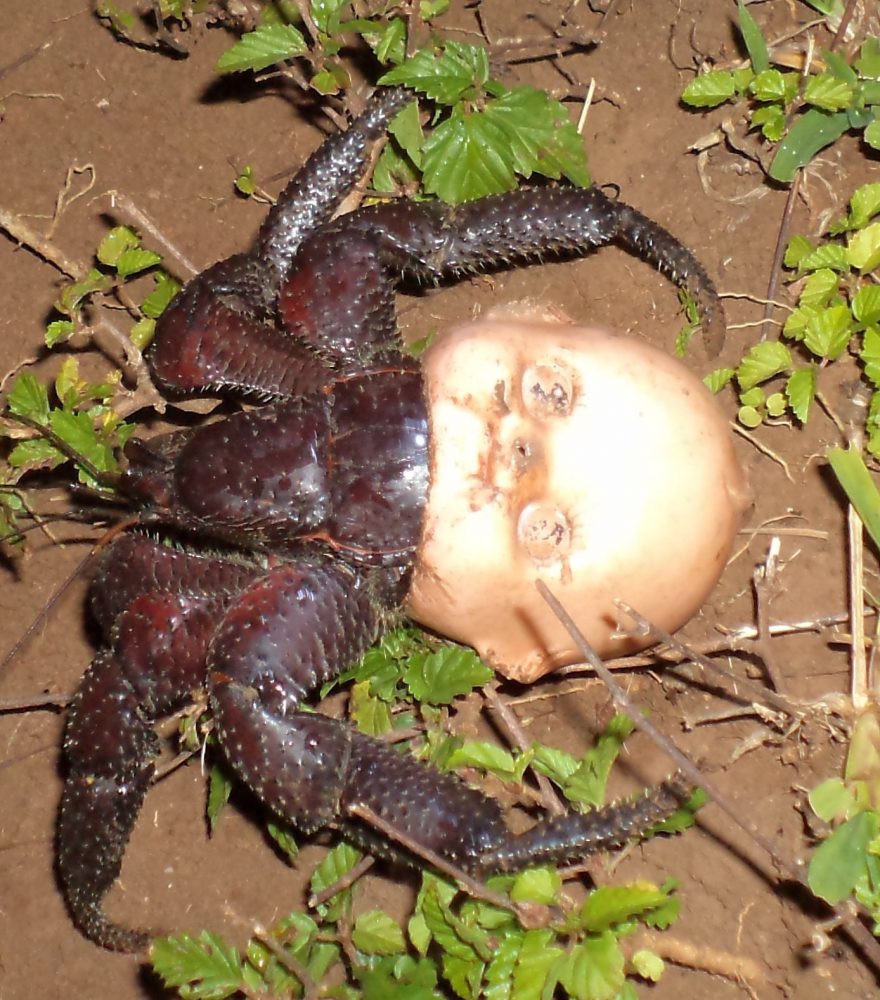 Eek. If you saw him crawling towards you on the sand then you would definitely be a little fearful. It’s probably important here to say something about the fact that marine litter is an increasing problem in the world, so if you can help it don’t throw your trash in the sea or anywhere near it as it could end up screwing up some little guy’s fashion choices, as well as more serious problems. You’ve been warned.

For more hermit crabs, check them out adorned with model cityscapes. Mesmerising.