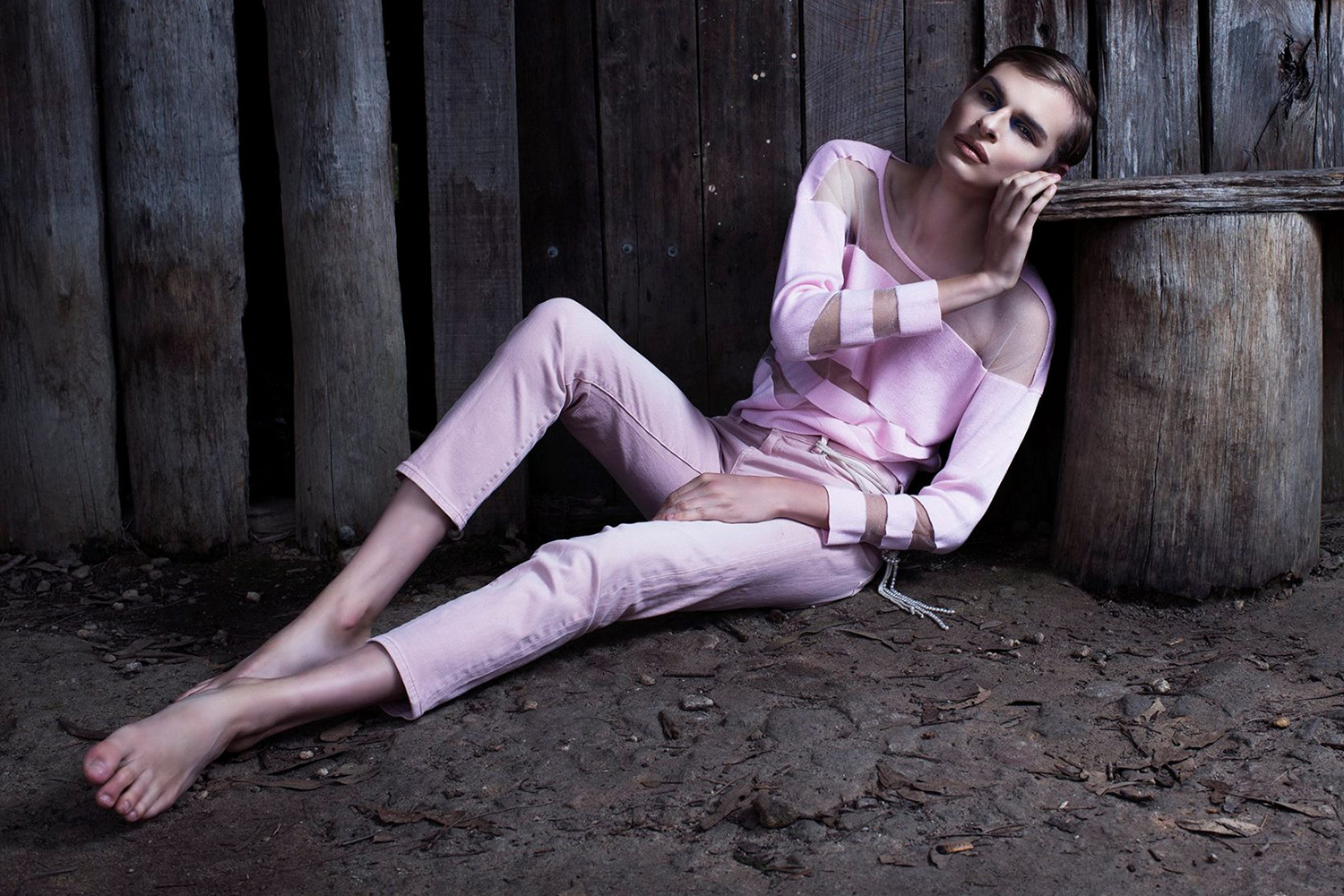 She claims her body is a “horror story”.

A model who was born with both a penis and a vagina has set up a Go Fund Me page in order to raise $10,000 for corrective surgery to become a woman.

Sophia Young was brought up as a girl. However, when she turned eight she started to show more manly physical characteristics so her parents switched her to a boy, which must have been one hell of a confusing turnaround. Despite changing to a boy, she says that she feels more like a woman and would like to be able to get rid of her dangly bits in order to feel in her words “normal”.

My body is a horror story.

At birth it didn’t look obvious, it just looked like a normal vagina.

As I got older it became more ambiguous. They [sex organs] both developed. When puberty hit, the penis got so big, I didn’t look like a chick so they raised me as a boy.

I was being teased a lot at school and my parents changed my name to Harrison. Right now I’m in the courts to change my name back. 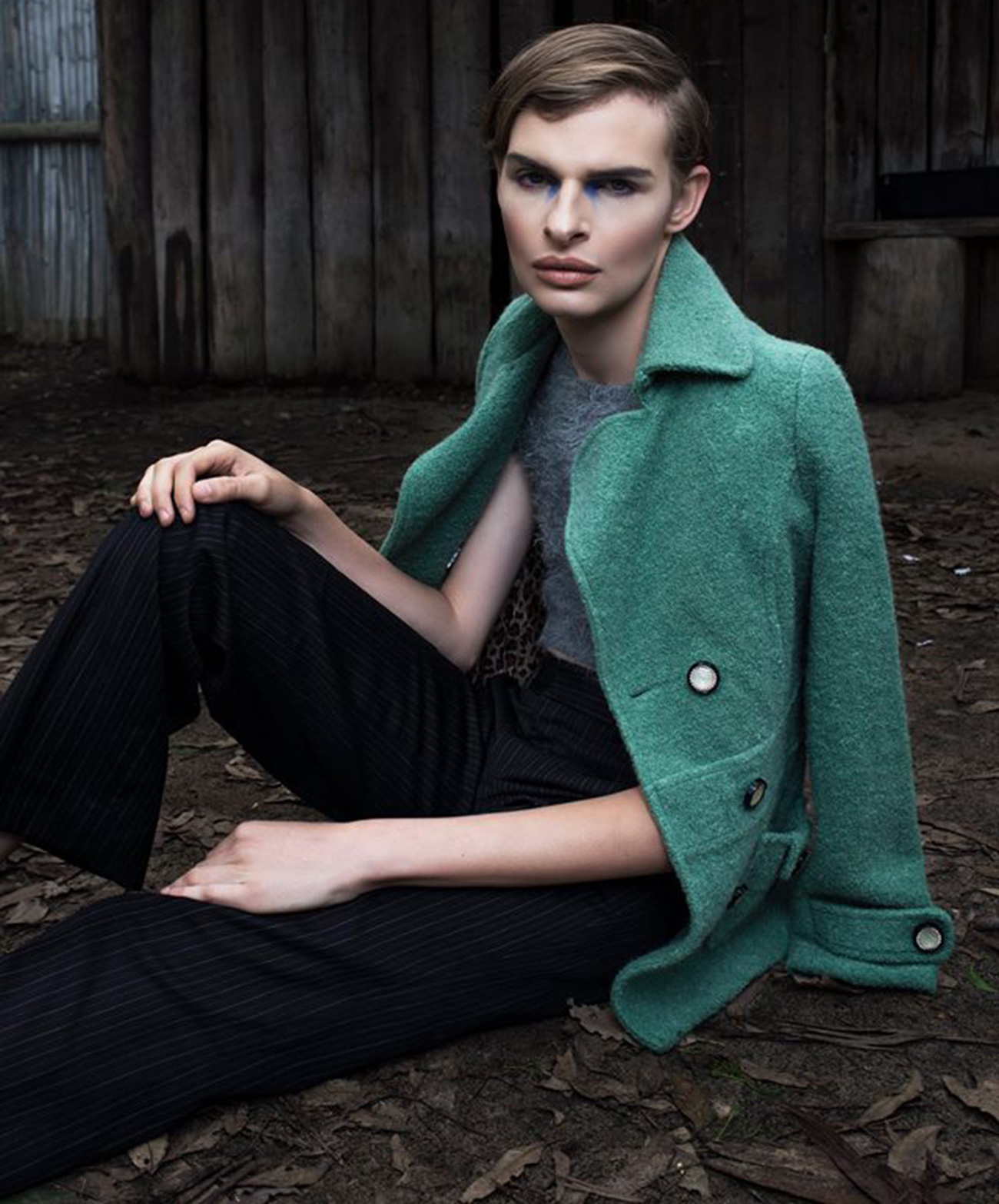 Sophia is still a virgin and considers herself bi-sexual, although she says that this could change if she manages to get the surgery.

I think I’m more bi, I like them both, it kind of depends on the time of day. In the mornings I think about chicks, but in the afternoon I think about men. It might change once I get surgery, and they take the male parts out, there’ll probably be a chemical change in my brain.

By the sounds of her past experiences with relationships, seems like they have been pretty damaging:

If I tried to have a boyfriend or girlfriend it would come to that stage with clothes off in bed it would become awkward.

I’d try to avoid that. It happened once, clothes off with a girl, she had no idea. She flipped the fuck out, said, ‘what the fuck is that thing? You’re a freak, get the fuck out of my house, then she spread the word to my friends. I was 13.

Dark. No wonder she feels victimised and bullied. Well, good luck Sophia, let’s hope you get the surgery that you want and it all goes well.

At least she is creating a decent modelling career with her striking look — can’t really say the same about this ‘glamour model’ who spent too long on the sunbed.