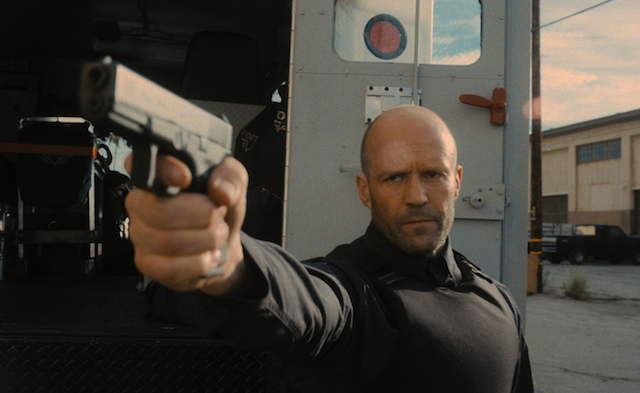 Guy Ritchie returned to his roots last year with the quite frankly way better than I thought it would be ‘The Gentleman’ and he’s decided to follow this up with a movie starring Jason Statham as an armoured truck driver with a secret which already has me itching to see it just from that half a sentence summary.

For those of you that aren’t convinced yet (idiots) you can take a look at the trailer to ‘Wrath Of Man’ below and read the full synopsis underneath that:

A mysterious and wild-eyed new cash truck security guard (Jason Statham) surprises his coworkers during a heist in which he unexpectedly unleashes precision skills.

The crew is left wondering who he is and where he came from.

Soon, the marksman’s ultimate motive becomes clear as he takes dramatic and irrevocable steps to settle a score.

Well that looks very silly doesn’t it, but also remarkably fun and cool so I’l definitely he heading to check it out when it hits cinemas on May 7th – provided we’re allowed back in them of course at that point. I reckon it’s gonna be worth watching though, definitely.

For more of the same, check out what his next movie after ‘Wrath Of Man’ is going to be. Looks like a doozy.