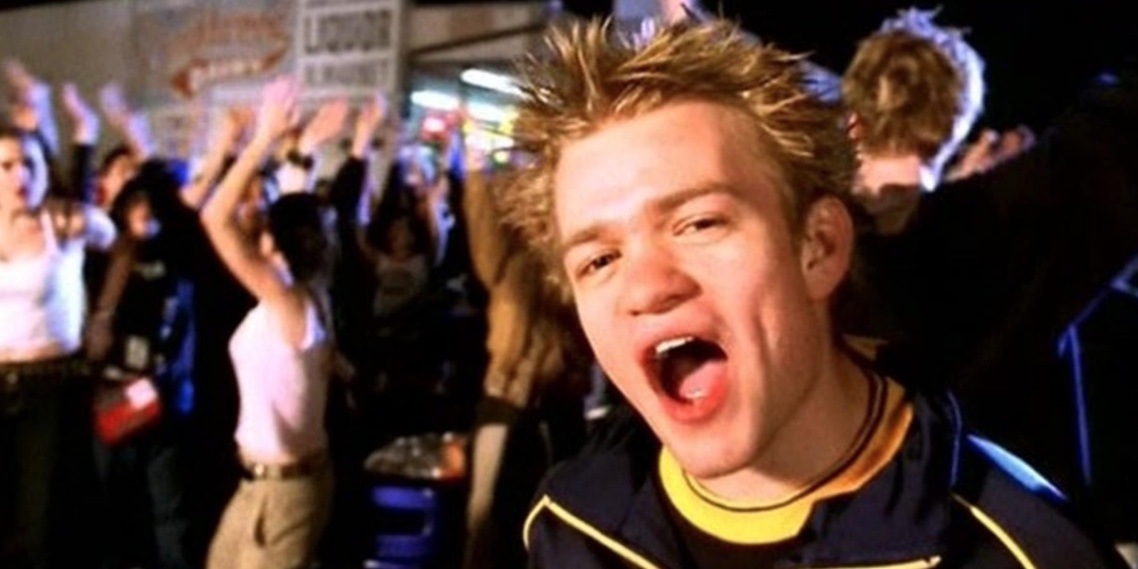 You’ve probably heard Sum 41’s Fat Lip countless times over the years – and probably know every word too because it’s a bonafide classic of an era – but I doubt you’ve ever thought of ways that it could be improved/completely ruined beyond recognition.

That is unless your name is Graham McDermott. For some reason, McDermott thought that it would be a good idea to edit the Fat Lip video so that every time Bizzy D says ‘Don’t’ the video speeds up. There’s actually a surprising amount of times he says it after a long period where he doesn’t in the song, and as you can imagine it pretty much just goes mental towards the end where it’s so fast that you can’t even hear anything really.

Wow. Why the heck did this guy Graham McDermott decide to make that? I mean sure it’s kinda funny but I doubt it’s the kind of thing that’s gonna have much replay value because it’s more just plain weird. I suppose that kinda ‘sums’ 2016 up though doesn’t it. What a mess of a year.

For more Sum 41, check out their comeback video this summer. The song was kinda cool, the video not so good.