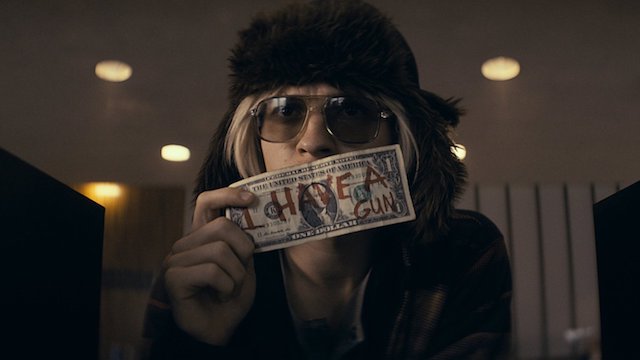 I’m fairly certain that most people probably know who the Russo brothers are at this point after they helmed some of the biggest movies in the Marvel Cinematic Universe and absolutely killed it, but just in case you don’t there’s your reminder.

The brothers also completely nailed it with ‘Extraction’ on Netflix last year (although they only wrote that one) and it looks like they’re going to repeat this trick again with their latest movie ‘Cherry’. The movie stars Tom Holland as an army medic with PTSD that becomes addicted to opioids and starts robbing banks to pay for this addiction.

The first trailer dropped yesterday and you can take a look at it below:

Geez, even just watching that trailer was an emotional rollercoaster so I’m not sure what it’s going to be like when the movie actually comes out – might be too much to take. Sadly, it looks like it’s only going to be available on Apple TV which means that hardly anyone is going to watch it because nobody actually has access to that streaming platform. Bummer.

There is some talk of it coming out in cinemas on February 26th but I think anyone who thinks that that is actually going to happen is only kidding themselves. March 12th wherever you can find illegal streams I guess.

For more of the same, check out Tom Holland in ‘The Devil All The Time’. Still haven’t watched that one either.