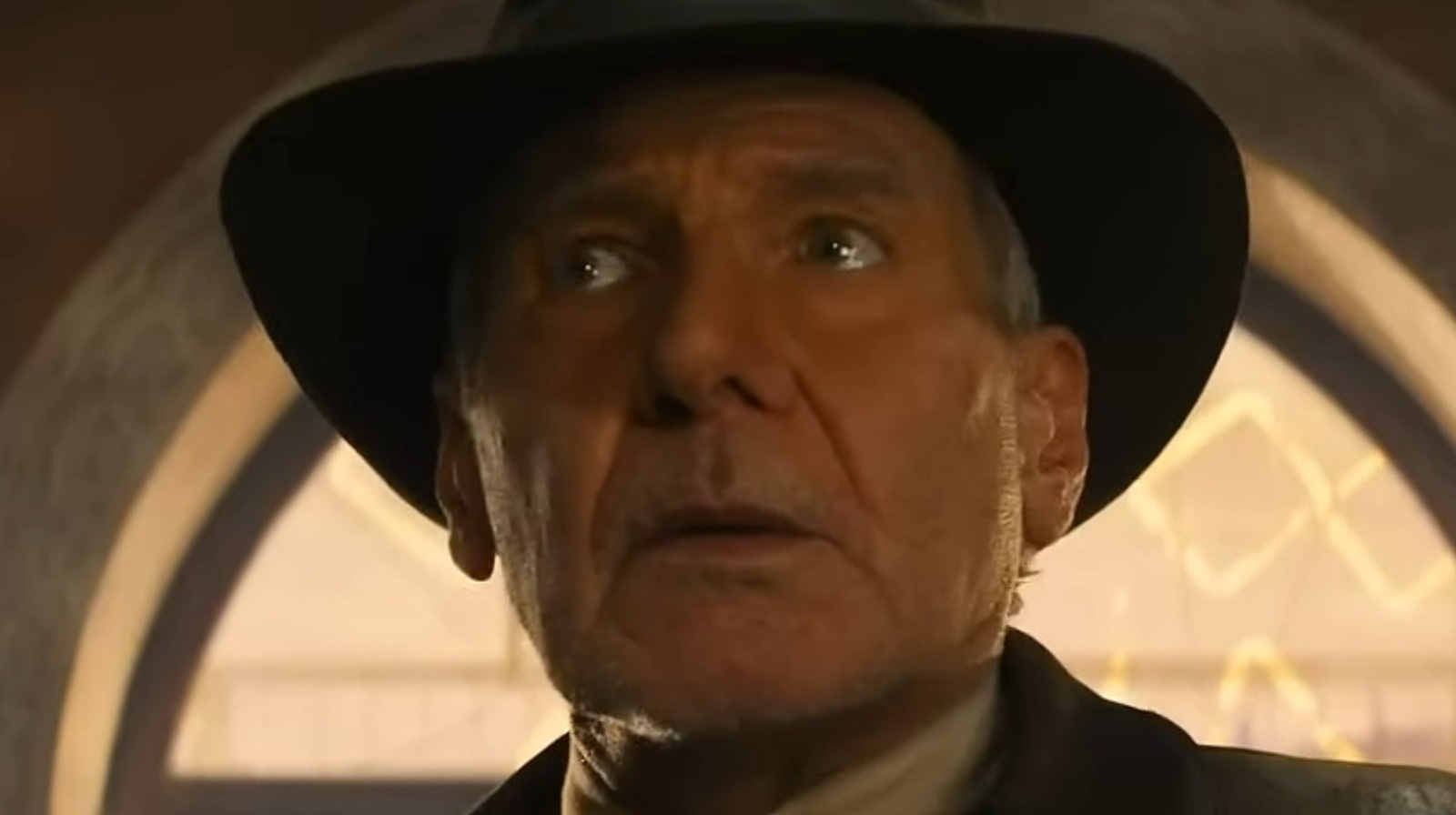 Wait until the music kicks in.

Indiana Jones is one of the most loved characters in movie history so it’s definitely a major event that the trailer to the new movie has finally dropped.

Harrison Ford retains his role as Indiana and will be joined by Phoebe Waller Bridge for ‘Indiana Jones And The Dial Of Destiny’. From the trailer it looks as if he’ll be travelling back to the 1960s for some of the movie as well.

Take a look at it below, along with Harrison Ford’s comments at the trailer reveal underneath that:

Indiana Jones movies are about fantasy and mystery, but they’re also about heart.

We have a really great story to tell, as well as a movie that will kick your ass.

Thank you for making these films such an incredible experience for all of us.

I’m very proud to say to say that this one is fantastic. [He pointed at Waller-Bridge]. And this is one of the reasons.

This is it. I will not fall down for you again. But thank you so much.

Ok so that did look like a lot of fun and I’m sure every one of us got chills when that slowed down version of the iconic theme music came onto the speakers after Harrison Ford was finished with his epic little speech, but it might have been nice to have some idea what the plot was about maybe? Also kinda seems like the CGI looked a bit crappy and obvious on a load of it as well, but maybe it has to considering Harrison Ford is probably way too old to be doing his own stunts these days. Dude is getting old.

Will probably still check it out when it hits cinemas next summer though. How could you not?

For more of the same, check out Frank Goddio: The Underwater Indiana Jones. Fascinating character.