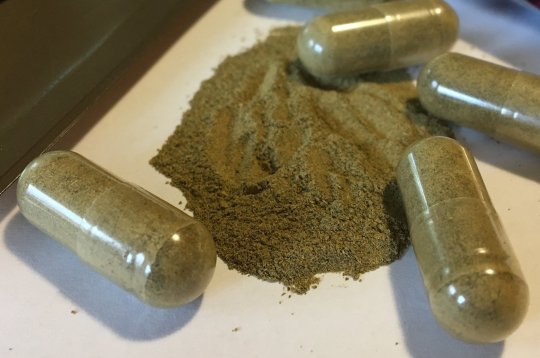 A lot of the time with herbal supplements, it’s anybody’s guess as to whether they’re actually going to do what the claim to as you can’t actually track the results too easily, but you at least expect taking one of them not to end up killing you.

Unfortunately, this is the sad result that at least 91 people have suffered from after taking the herbal supplement Kratom in the United States in the last 18 months. As if the fact that it was called Kratom wasn’t a big enough hint that it wasn’t actually going to be that good for you, the supplement has been known to cause seizures, liver damage and severe withdrawal symptoms.

It was mainly used by people that were experiencing heroin or fentanyl or other drugs of that ilk. It apparently can cause euphoric effects like those drugs mentioned above or others opioids that are currently sweeping the nation and proving a massive problem for people over there.

The US Food and Drug Association had the following worrying message about Kratom: 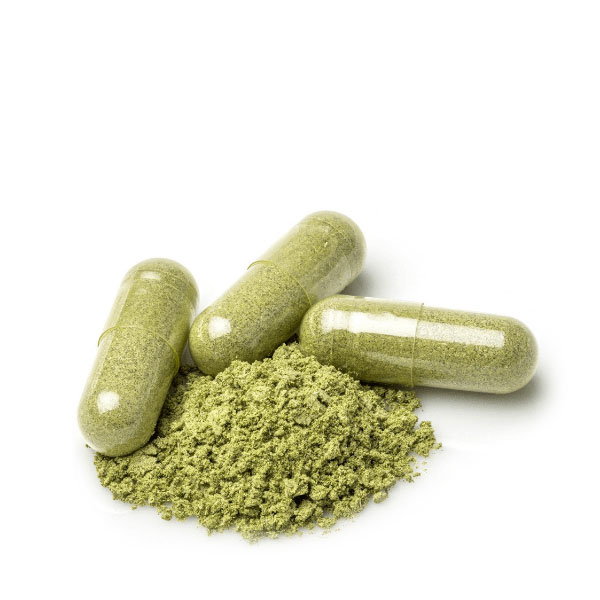 It’s very troubling to the FDA that patients believe they can use Kratom to treat opioid withdrawal symptoms.

There is no reliable evidence to support the use of Kratom as a treatment for opioid use disorder.

Patients addicted to opioids are using Kratom without dependable instructions for use and more importantly, without consultation with a licensed health care provider about the product’s dangers, potential side effects or interactions with other drugs.

I mean that sounds like an absolute mess, but whenever I read about the opioid problem over in America it sounds like a complete and utter mess so it really isn’t that surprising at all. They really need to stop making these drugs so readily available through prescriptions over there because they’re literally killing people who can’t help themselves because they’re addicted to them.

Doubt that’s gonna happen any time soon though due to the culture over there and big business pharmaceutical companies. Really really grim.

For more of the same, check out people overdosing on anti diarrhoea medicine trying to get high. Even grimmer.