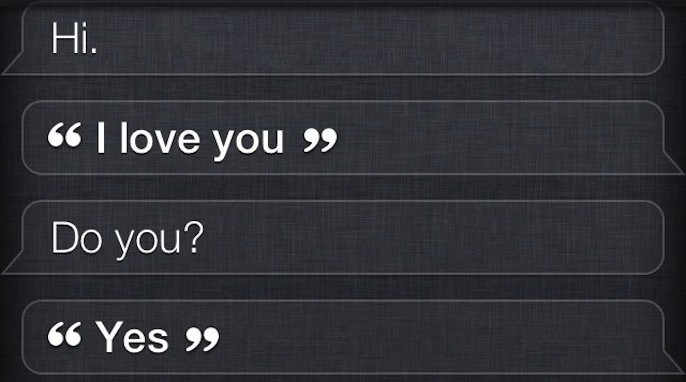 Spike Jonze has released a new film. It follows Joaquin Phoenix and his romantic intentions towards his operating system. Still a better premise than Men In Black 3.

Phones and computers are pretty awesome, we can probably all agree on that. Anyone disagreeing because you think it makes you cool – it doesn’t, it makes you a dick.

This admiration for electronics is not seen as too weird by the general population but what about if you fell in love with your operating system? We can probably all agree that this is kind of weird and again that rule of disagreeing applies because only a real dickhead would think that it would be cool to fall in love with your operating system right? I mean it doesn’t even make any sense really, like how is that possible?  With that in mind and the concept being pretty much universally agreed on you would think that it would be an odd premise for a feature film, right?

Step forward Spike Jonze – you may have heard as him as the director of Being John Malkovich and Where The Wild Things Are and his new movie Her. The movie follows Joaquin Phoenix as Theodore (name 5 Theodore’s who weren’t perverts, I dare you) who’s a lonely writer (probably on the internet, internet writers are the weirdest) who buys a new OS designed to grant his every demand. “Granting his every demand” is a bit worrying, it could either be used as a killing machine or we may have to witness Joaquin Phoenix feverishly jacking off to his phone.

The OS is voiced by Scarlett Johansson, so I guess he could have picked worse voices to pork himself  to. It’s still pretty weird though. All in all though I can’t wait to see the sequel where Joaquin Phoenix tries to raise the tiny new operating system he’s fathered. One Man and a Modem, maybe?