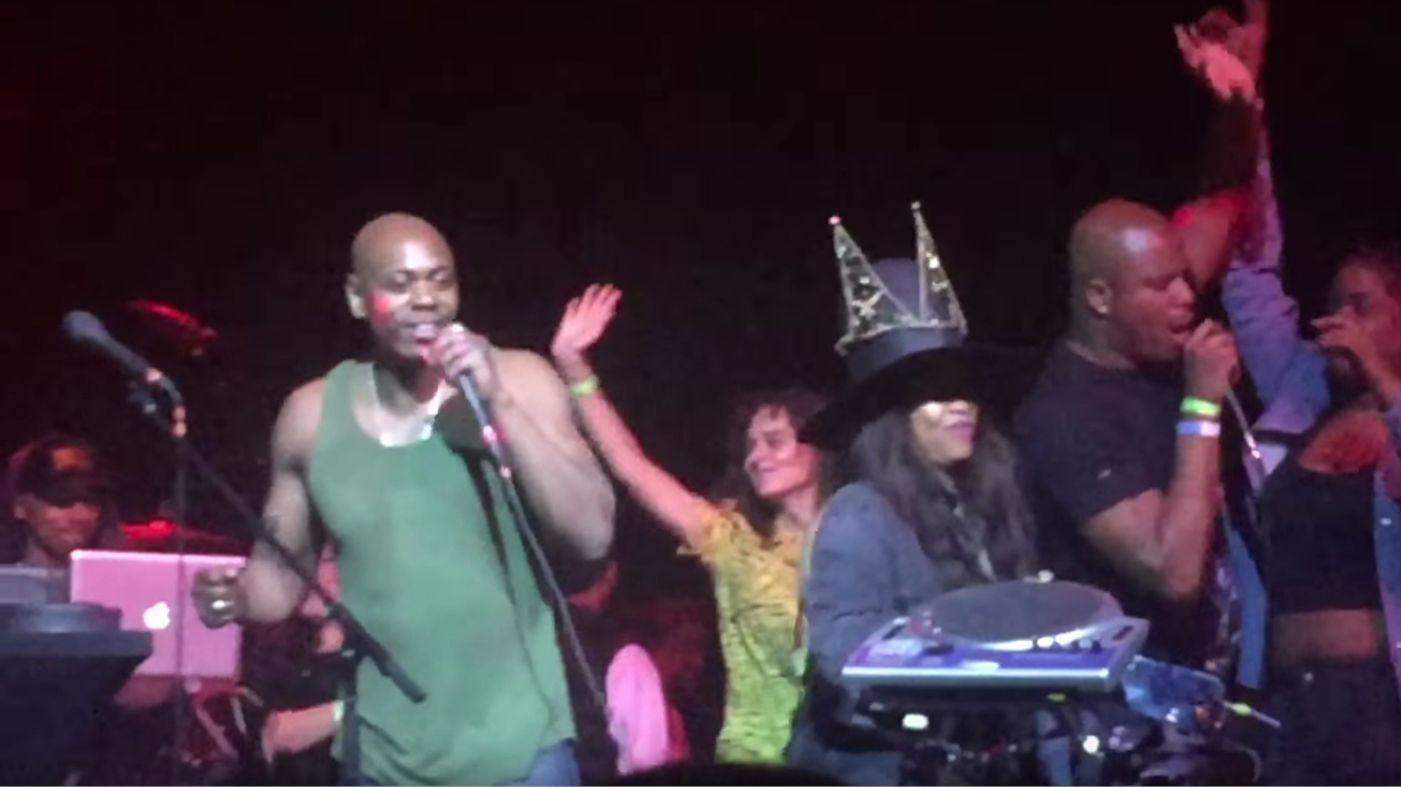 When did Dave Chappelle get so massive?

A video has surfaced of Dave Chappelle doing a karaoke performance of ‘Creep’ by Radiohead at Erykah Badu’s 45th birthday party.

Looks like it was a fun night which is what happens anytime you give Dave Chappelle a stage and a microphone, but also pretty damn bizarre.

What the hell did we just watch? Few weird things we could point out but the main one is when did Dave Chappelle grow so many muscles?

Dude went from this: 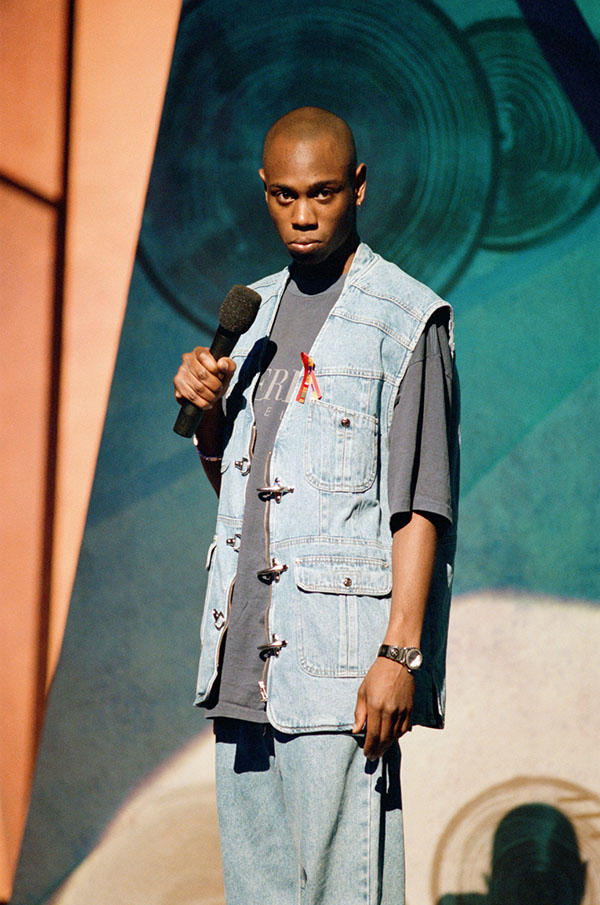 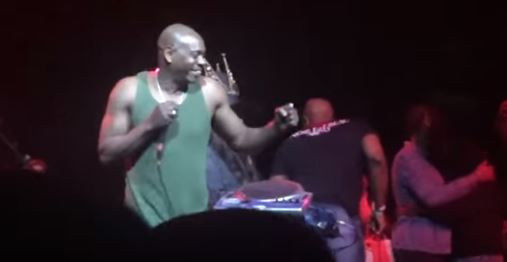 Chappelle’s in his 40s now – isn’t he supposed to be in worse shape than his 20s/30s? I suppose he’s done sweet F for the last decade so plenty of time to hit the gym. 1000 push ups a day maybe? Or maybe this isn’t even Dave Chappelle at all, but some impostor who looks and sounds like him but has more muscles. Just sneaking in and taking Dave Chappelle’s spot since the real one hates fame and being in public now. Yeah, definitely the second theory.