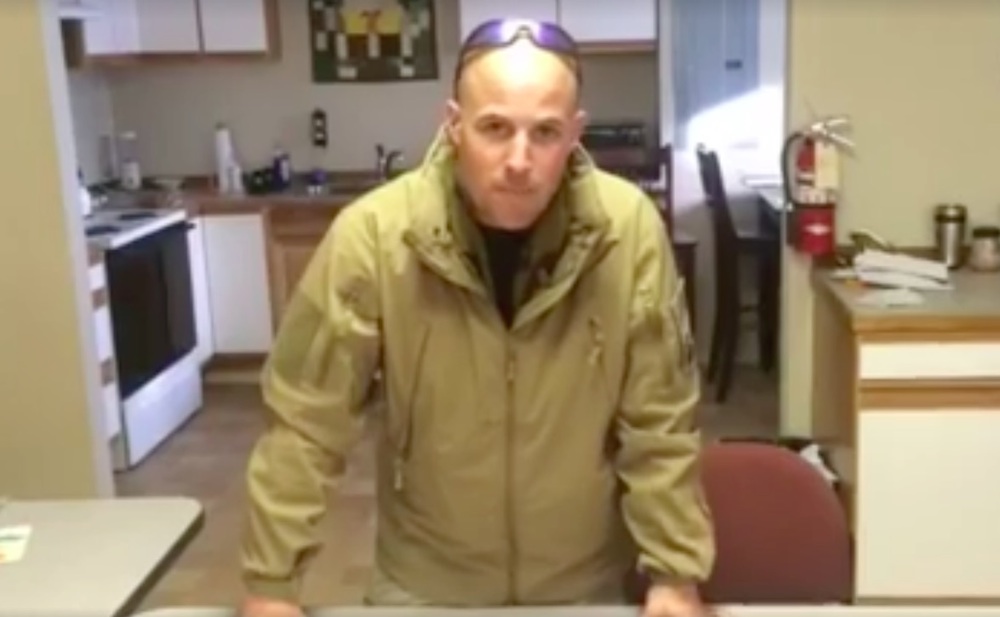 The militia asked to be sent care packages during their occupation – instead they were sent sex toys.

One story that we surprisingly haven’t been following on Sick Chirpse is that of an Orgeon militia that have occupied a government-owned conservation building in Oregon to protest against the imprisonment of two of their rancher friends for setting fires on federal land. They allegedly set these fires to cover up their illegal poaching activities.

The occupation is pretty much full on, with the militia members storming the building with guns in order to take it over, although nobody seems to be taking it to seriously except the militia themselves. The Oregon State Police have even announced to the media that they aren’t even monitoring the men, who are ‘free to come and go as they please’. As for the militia themselves, they’ve pretty much just been hanging out in the building drinking coffee, ordering pizza and hiding under tarps with loaded rifles keeping watch for an enemy that will never appear.

Basically, it’s pretty much a joke and sounds like it could be the plot of a Coen brothers movie. It’s become even funnier this week as the internet decided to get in on the joke and troll these right wing idiots (did I neglect to mention they were right wing earlier? Sorry, it seemed obvious – one of them is even an official member of the Trump campaign) as hard as they can.

I also love the way he’s so serious and actually thinks he’s making a difference and encouraging people to come down and join the cause. What cause dude? Doesn’t the fact that everyone in the world is making fun of pretty much everything you’re doing even worse than the fact that nobody actually cares about what you’re doing? Get a clue, seriously.