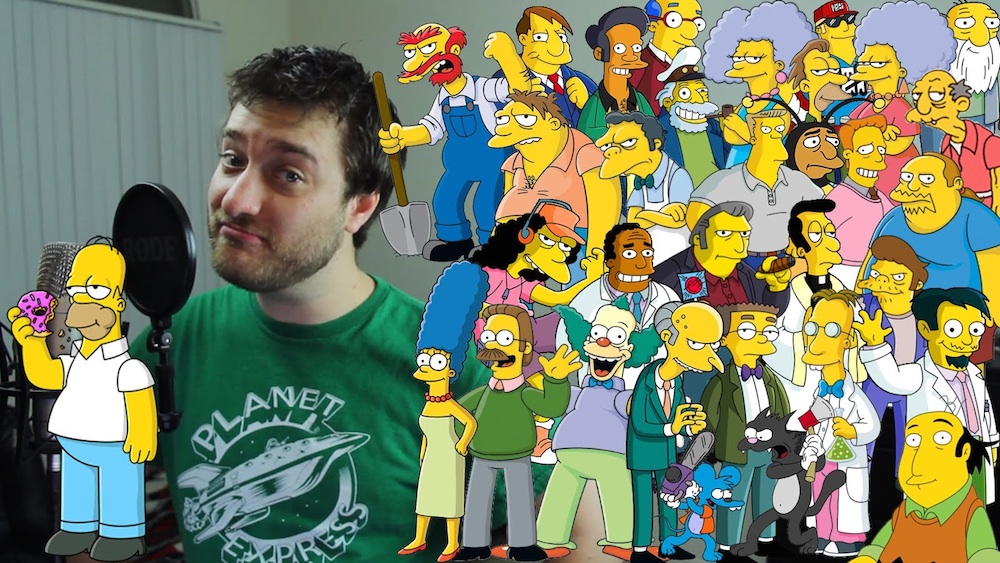 It’s almost indistinguishable from him.

Last week we bought you the news that Harry Shearer had left The Simpsons, and that they were kinda screwed if they didn’t sort this out because he voiced 14 major characters in the show including Ned Flanders, Mr Burns, Smithers and Principal Skinner.

Although most of us probably wished that The Simpsons would just take this as a sign and quietly die and not further tarnish its once impeccable legacy, other people aren’t feeling the same way about it and one dude has stepped out of the shadows to try and fill the void left by Harry Shearer. His name is Brock Baker and he’s an LA based voice actor who has posted this open audition to The Simpsons in an attempt to get Harry Shearer’s job (and that sweet $400,000 an episode pay cheque that comes with it) if Fox and Shearer can’t reconcile their differences.

And to be fair he pretty much absolutely nails it. I’m not sure about his Ned Flanders – something is slightly off I feel – but his Mr Burns, Otto, McBain and Lenny absolutely smash it. Try watching it without looking at the video and see if you know who all the characters are – that’s the acid test and he passes it with flying colours.

If anyone who works on The Simpsons is reading this I suggest hitting this guy up as he might save you a hell of a lot of money.