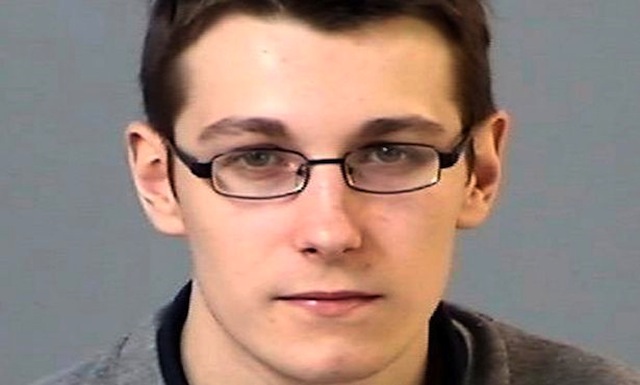 Check out the devastating damage this kid did to these two girls after they repeatedly called him ‘Harry Potter’.

19-year-old Ryan Walker beat the living daylights out of two girls — aged 15 and 16 — after they repeatedly called him Harry Potter while loitering outside his home.

Ryan stabbed one of the girls in the face and delivered a flurry of offense to the other one, knocking her to the ground and bashing her head into a fence while screaming “Die! Die!” 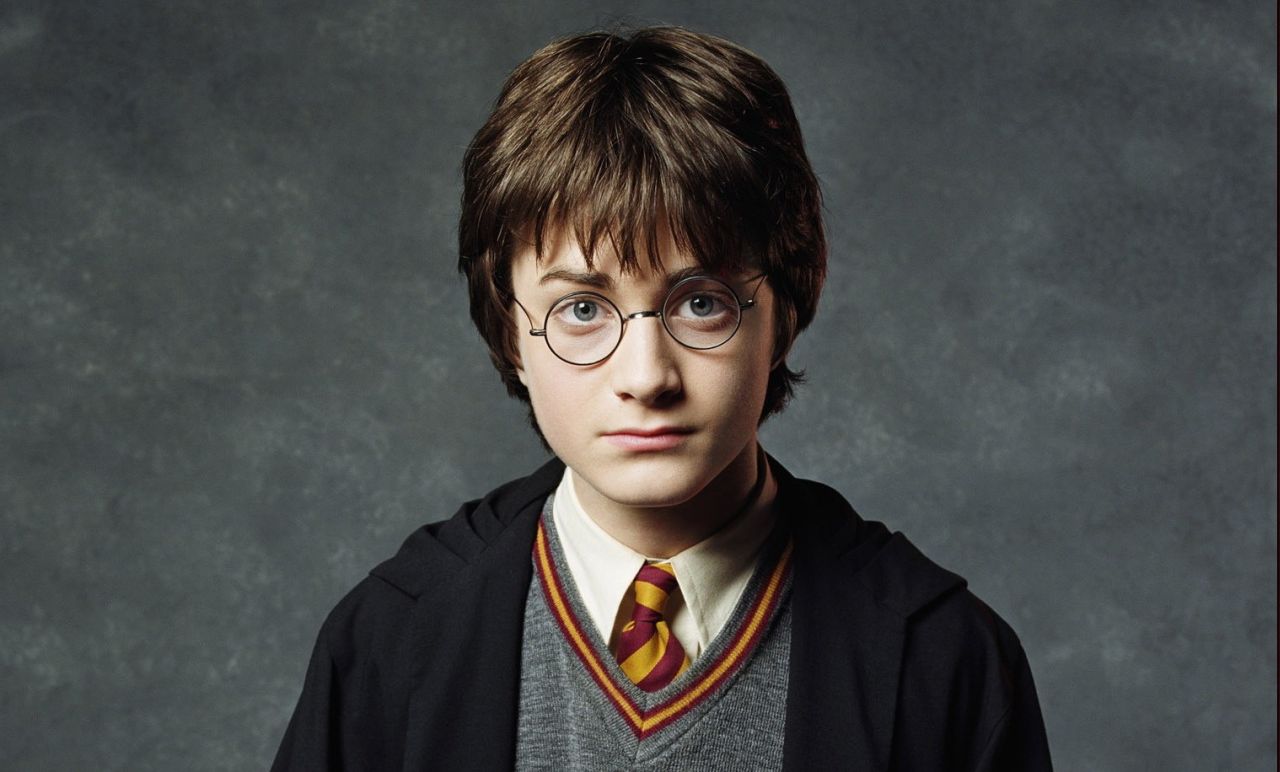 The girls had made a habit of sitting on the steps outside Ryan’s Southampton home and winding him up. Eventually he decided enough is enough and dumped a milk bottle full of water over their heads. When that didn’t shut them up, he came back outside with a vegetable knife and walked to a local park, knowing that the girls would follow him.

Once there he carried out his very un-Harry Potter like attack. He was jailed for 4 years for wounding with intent and possessing a bladed article. 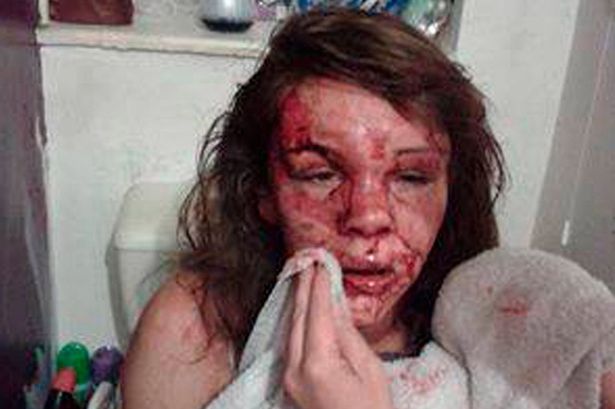 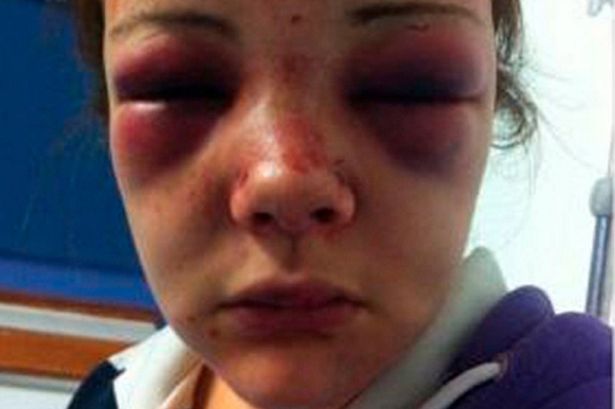 Will these girls be calling him Harry Potter again when he’s out? Probably not.

More Bullies: Bully Knocks Herself Out In Fight Outside McDonald’s (Video)