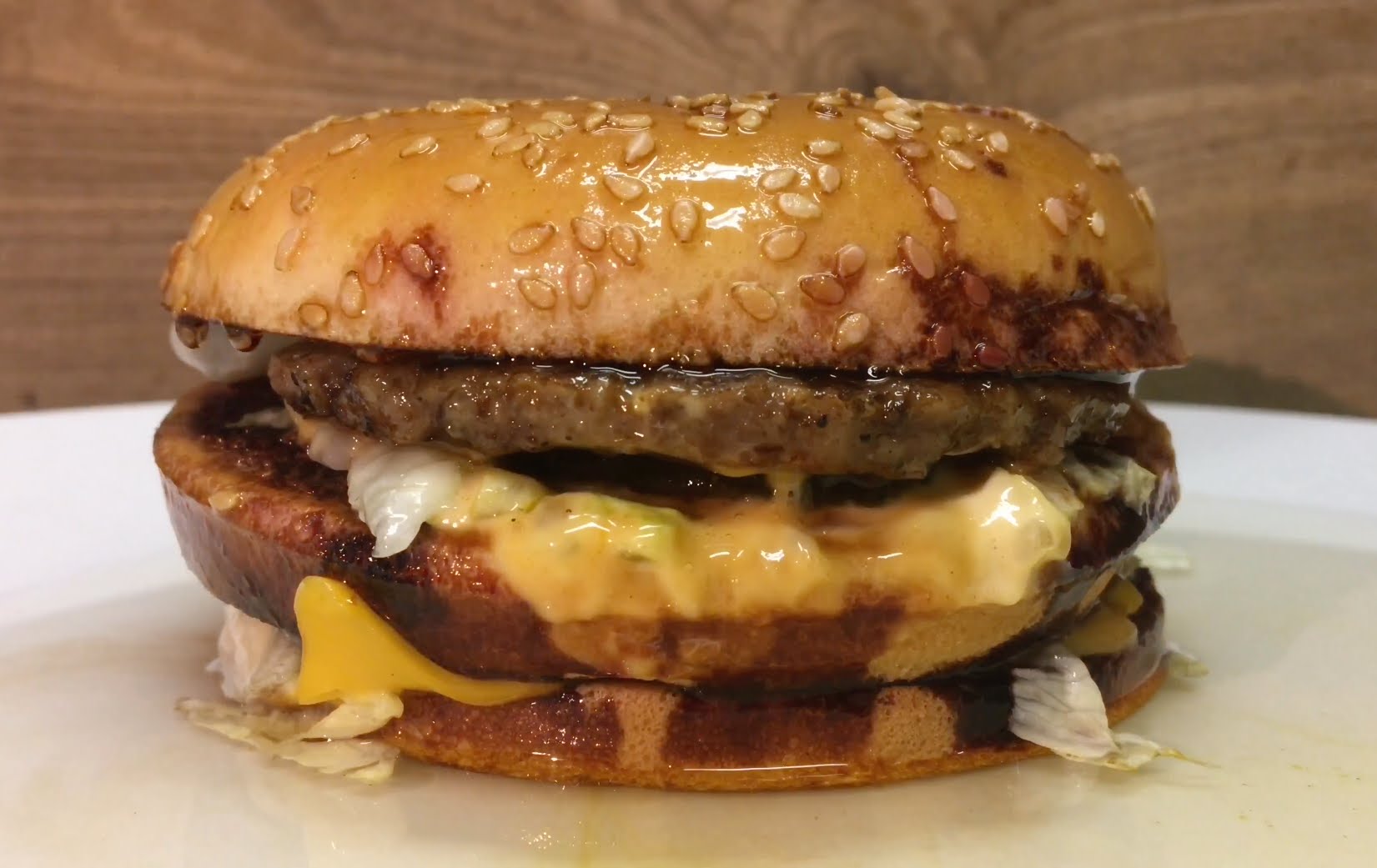 There’s been a lot of posts on these pages and all over the internet about the crap that is contained in McDonald’s products, so it’s with actual genuine fascination and trepidation that I approach this video of a Big Mac being doused in sulphuric acid – will it actually melt?

The experiment was undertaken by classic YouTube channel ‘Let’s Melt This’ and like most things that they turn their hand to, the Big Mac does eventually end up melting. Take a look:

Yeah. Read it and weep Big Mac. It’s actually kind of scary thinking that it takes so long for the burger to melt when acid is poured all over it – it just kind of looks like it’s been overcooked in the oven for a long time before it actually starts to turn into mush, and even then a lot of it is still kicking around in there fairly intact.

I mean, if sulphuric acid is having that hard a fucking time of dissolving a Big Mac then what the hell is going on in your stomach when you eat one of these babies? I suppose that’s why you shit so much when you eat Big Macs eh?

I wonder what it would look like if a Giga Mac was dissolved by sulphuric acid? Probably no change at all.