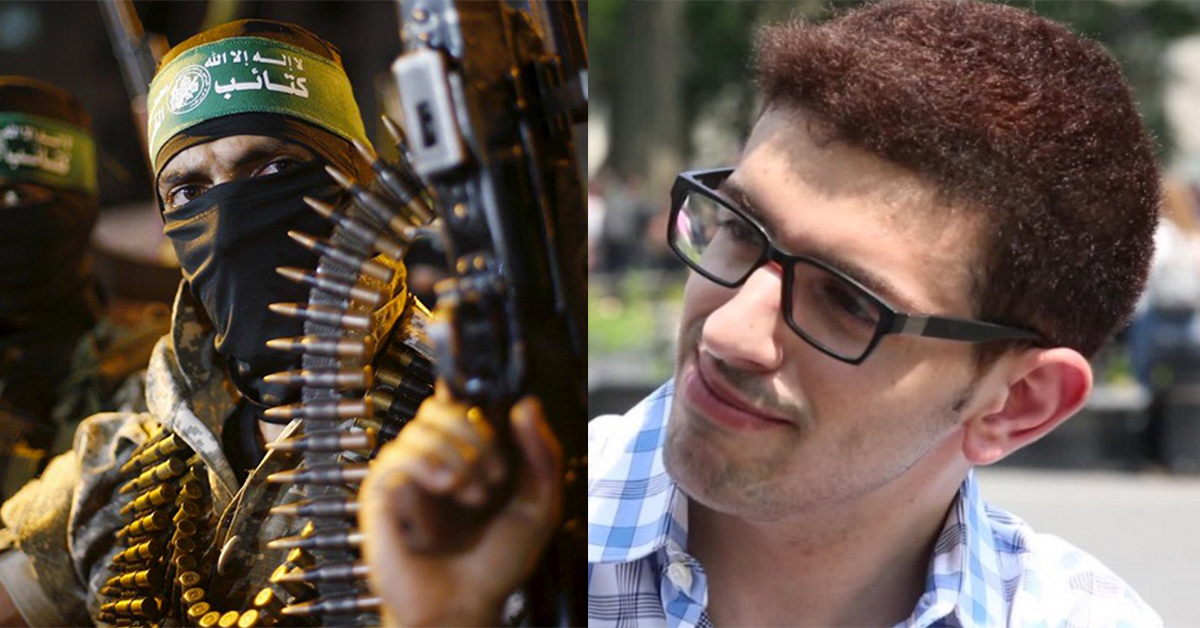 Last year, John Calvin faced deportation to the West Bank and what he said was “imminent death.” 8 months later however, he’s living freely as a young gay man in New York City and he says it’s the first time he’s lived without fear.

Calvin, who changed his name to protect his identity, is the grandson of the founding member of terrorist group Hamas. His uncles are linked to several suicide bombings.

Calvin ran away from home at 14 and eventually converted to Christianity. He said he fled when he found out his father was planning an ‘honour killing’. He moved to Edmonton, Canada where he came out as gay. 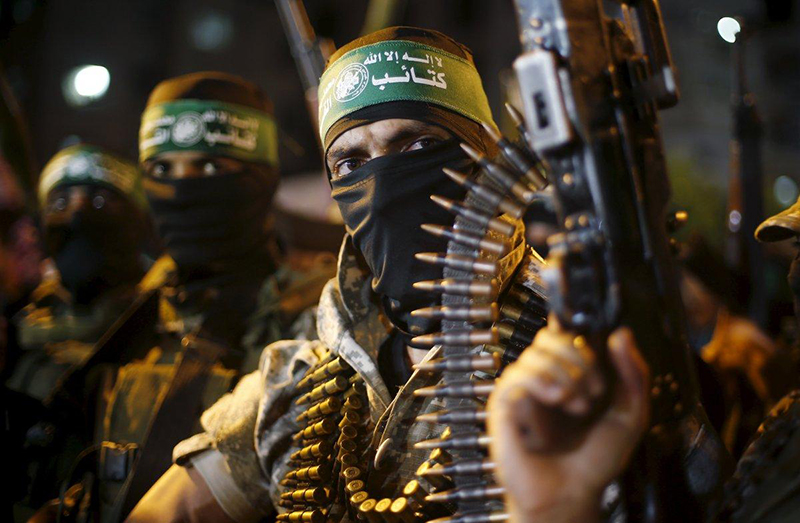 However, the Canadian government rejected his application for refugee status, saying that even though he’d abandoned Hamas, he was born into the organisation and was thus a de factor member.

Calvin fled to the US instead, where he wa detained for nearly 7 months:

I decided the best course of action was to flee home and come to the U.S. rather than be deported (from Cananda) and sent to my death.

Meanwhile, his dad gave an interview to CNN in which he denied planning to kill his son but said the family “has the right to retaliate against him” if he returns.

Well, clever Calvin used this video footage as evidence to grant him deferred removal under the UN Convention against Torture, and so the US granted him temporary stay. He can’t become a permanent resident, but can apply for a work permit on a yearly basis.

Just your typical family drama eh? I mean every family has some kind of issue going on. You might have a crazy racist uncle. You might have a degenerate drug addict for a brother. Your girlfriend might have legit split personalities. I guess John Calvin has suicide bombers for uncles and a dad that wants to ‘honour kill’ him for being gay? Oh well, we all have to deal with something.