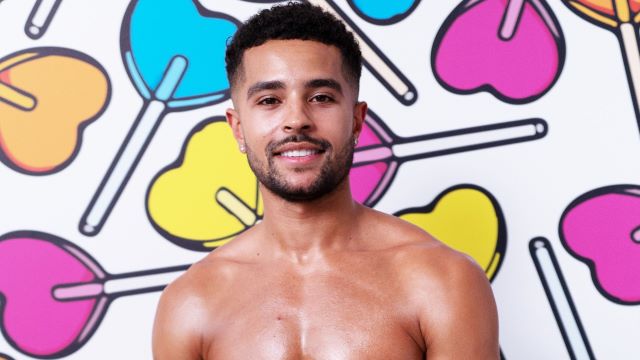 What a team player.

Jamie Allen has decided to join the cast of ❤️ Island 2022, making his intentions clear that the opportunity is very important to him.

The matter will be reviewed on his return.

Welp, as you can tell by the Tweet above, FC Halifax Town are not best pleased with Jamie Allen showing up on Love Island just weeks after signing a new deal with the club. It wasn’t that long ago they celebrated Jamie’s new contract on Twitter…

Good morning Shaymen fans, how about a new deal…

FC Halifax Town are delighted to announce that Montserrat international Jamie Allen has committed his future to the club!

The upcoming season will be Allen’s fourth at The Shay 💙#Shaymen | RB pic.twitter.com/o1rzepU5fH

… and now instead of attending training sessions and gearing up for an important season ahead, he’s dipped off to Mallorca to do Love Island. The National League kicks off August 6th; less than a week after the Love Island 2022 final. What a team player!

Halifax Town have refused to say whether they’ll be welcoming back the 27-year-old midfielder, but judging by that Tweet, he’s in trouble. You might say it’s only National League football (the fifth tier of English football) but mate, you just signed a contract. You either want to commit to football or go on Love Island, you can’t do both. Especially after somewhat of a dip in form last season:

In his Love Island intro video, Jamie said “I shoot, I usually score, if I want something, I’ll go and get it”, which is a solid analogy but not strictly true given those stats.

Either way, I guess the prospect of hooking up with Michael Owen’s daughter in the Love Island villa was just too great to pass up, even though she’s been with one guy since the beginning and isn’t showing any signs of straying whatsoever. Should be interesting to see how Halifax Town decide to discipline Jamie once he’s back out in the real world and the season begins. Might even be lucky to keep the bench warm at this point.

For a look at how much Love Island’ Adam Collard makes on OnlyFans, click HERE. Jeez.