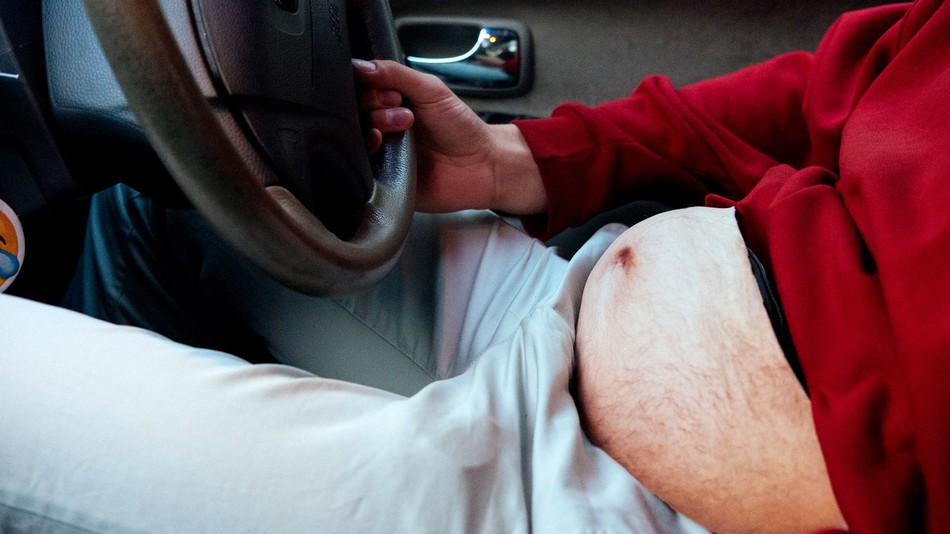 Given the fact that a guy’s hairy gut and a bum bag exist in almost the exact same space, it seems pretty surprising that it’s taken so long for somebody to combine the two and come up with the hairy belly bum bag.

It’s finally happened though and it’s all thanks to London-based art director Albert Pukies. He calls his invention the ‘Dadbag’ and unfortunately it’s not available to buy yet, but his pictures have received such a response that he’s received offers from several manufacturers and is considering starting a Kickstarter to fund it as well.

And when you see how great they look you can really understand why, especially with the six different models he’s envisaged for it too. Have a gander below: 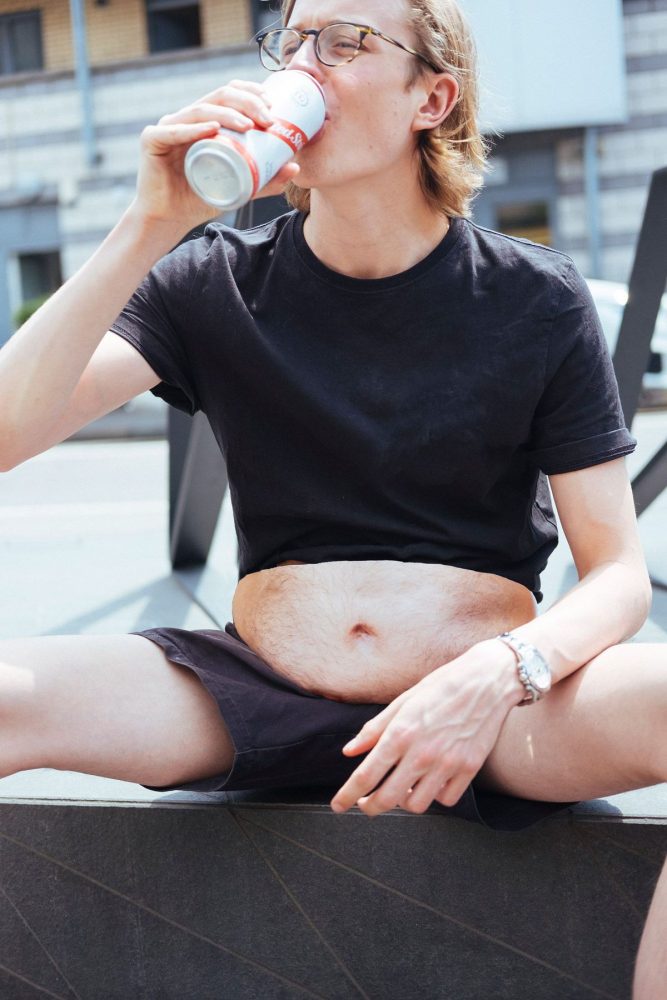 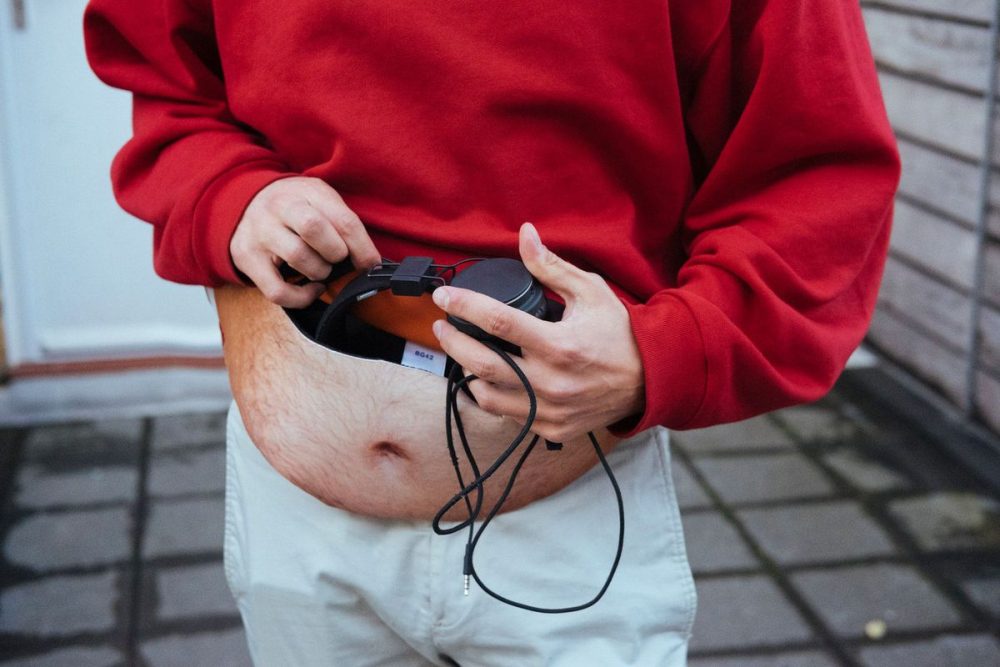 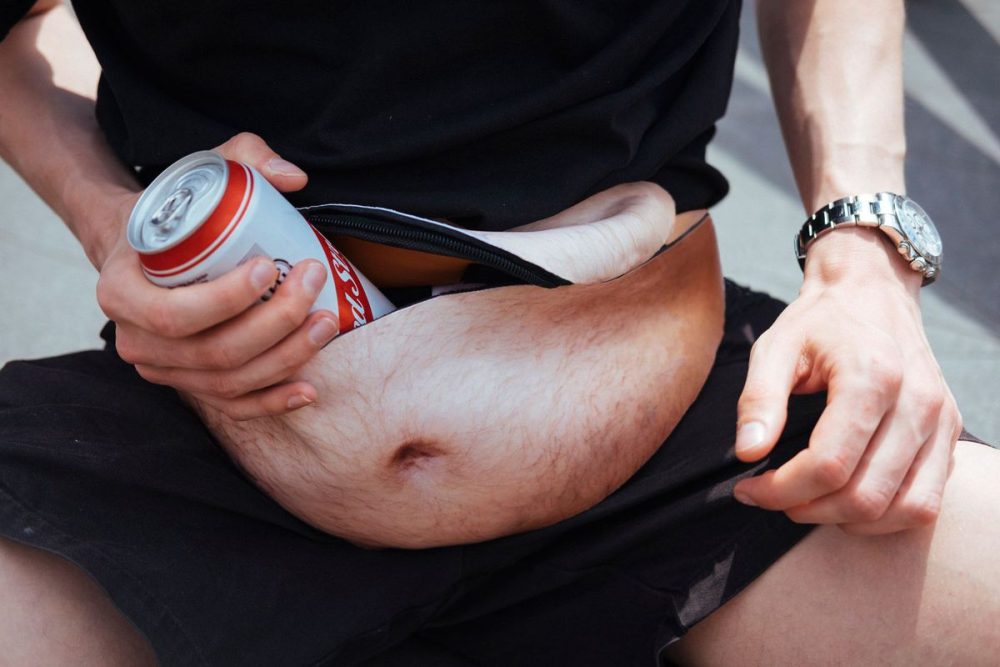 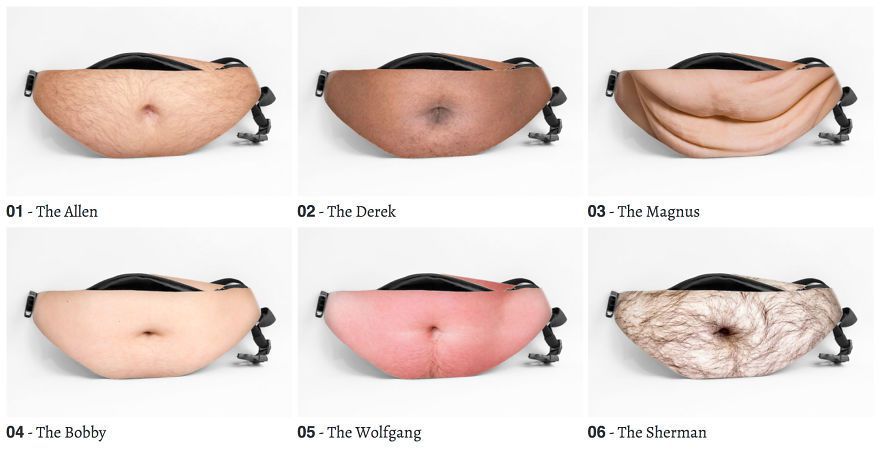 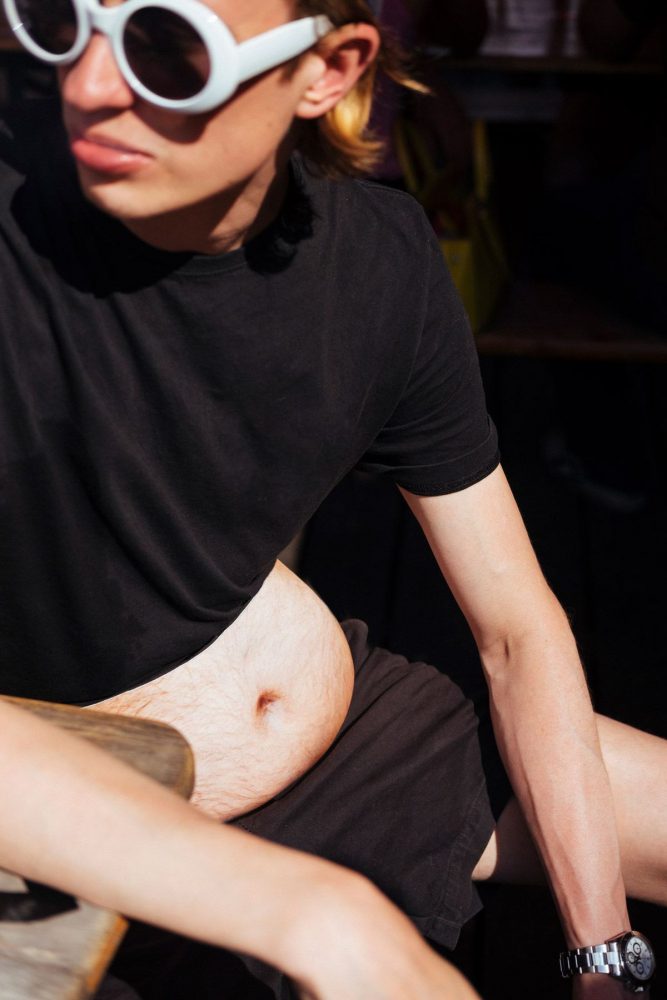 Looks fantastic doesn’t it? Even if you think it’s just a gimmick – which it kinda is of course – the fact remains that it looks really roomy and is probably going to be less likely to get robbed because people might not even realise it’s a bum bag – they’re just going to think you’re a fat bastard who can’t control his gut. Fantastic.