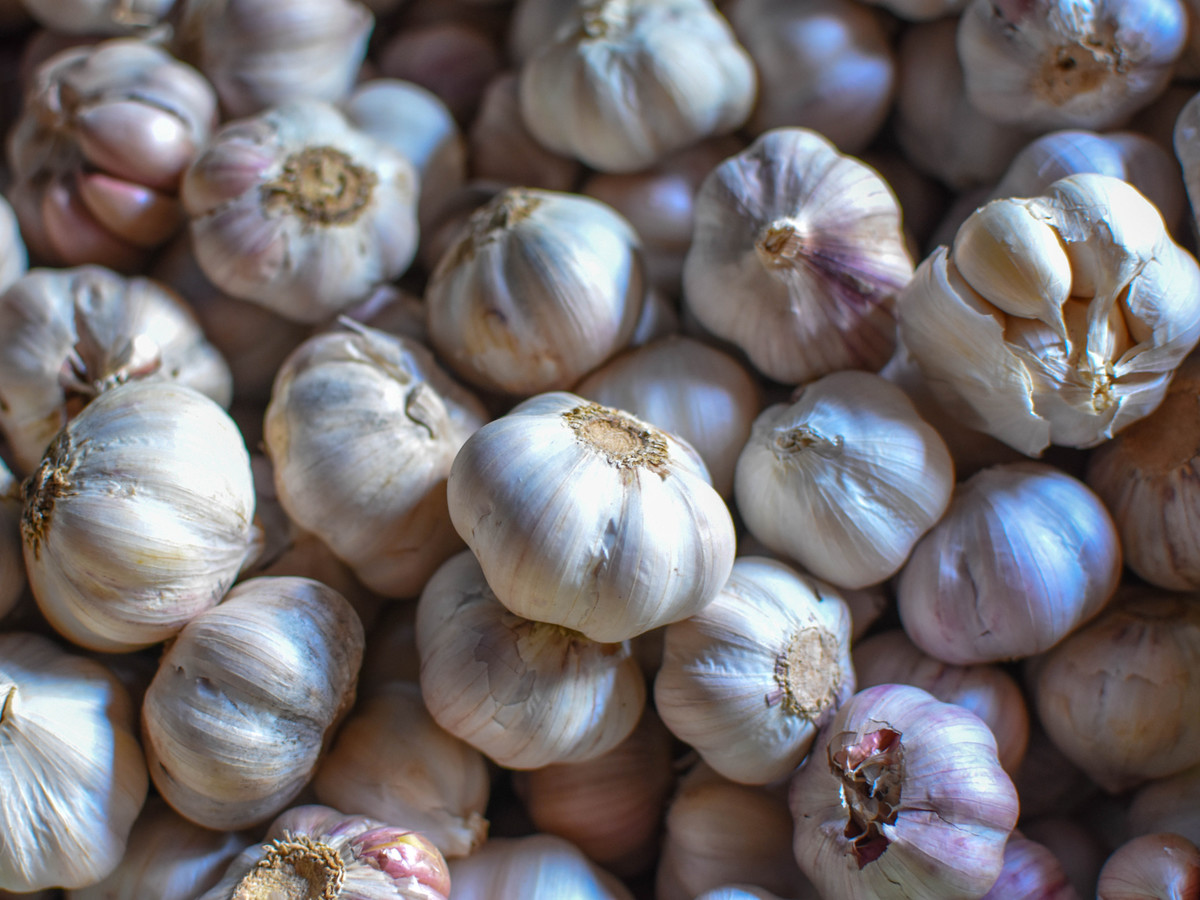 I’m not a woman and so know nowhere near as much about vaginas as they do (probably don’t really know anything at all wheeeey!), but I’m fairly certain that I would never have thought or advised anyone that putting garlic cloves up there was a good idea.

Apparently this is what women have been doing though, under the proviso that the clove can be used to treat vaginal yeast infections. Turns out that despite the high volume of people that seem to believe this, the truth is actually that there’s no accuracy in this at all. Dr Jennifer Gunter explained that studies of garlic in a lab in petri dish shouldn’t be applied to an environment like the vagina:

Lots of vaginal garlic aficionados (I SHOULDN'T HAVE TO TWEET THAT IN 2019, BUT HERE WE ARE) recommend inserting a clove. This means they don't understand for allicin to be released the garlic has to be cut or crushed. Sigh. #vaginaisanogarliczone 2/8

So for garlic to work you would have to crush it and stuff it up somehow. There is still the dirt thing. And the cut up garlic on raw tissues thing (OUCH). And the fishing of the garlic out by the gyno thing. #vaginaisanogarliczone 4/8

As 50-70% of women who self treat for vaginal yeast never actually had a yeast infection you can't say much, except half of them never had yeast to begin with so the irritation they had may have been a temporary thing and resolving wasn't garlic related #vaginaisanogarliczone 6/8

My advice, do not take medical advice from anyone recommending vaginal garlic for yeast or anything else. If you enjoyed this thread, you will like my book The Vagina Bible (August 27) #vaginaisanogarliczone https://t.co/G3azTcxTaI 8/8

Also, don’t put a cucumber in your vagina. You know, in case you were wondering.

I mean it’s a bit lame that that’s essentially just a plug for her new book at the end, but I suppose it’s some damn good advice and hopefully it encourages women to be a bit safer with what they put in their vaginas and to get treatment for yeast infections from the proper authorities and experts and not some dumb stuff that they read on the internet. We can but hope – you can help by making this article go viral. Lol.

For more vaginas, check out this woman who enjoys getting her vagina smashed to pieces with a sledgehammer. Probably not advisable either.