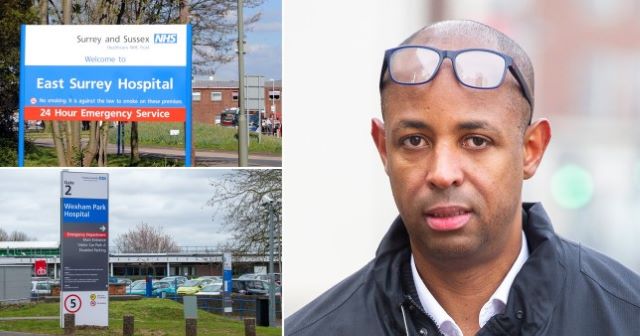 A gynaecologist ‘held in high regard’ has been sacked after he secretly filmed his sexual encounters with a camera hidden in his glasses.

There’s no evidence that Dr Jomo Mathurine, who was a senior clinician with the NHS, recorded patients at his day job, but an investigation did unearth 15 images and 96 videos featuring women from his personal life.

The obstetrics and gynaecology consultant, aged 50, used covert cameras in his glasses and a key fob to film his 19-year-old student midwife girlfriend at her student accommodation during their two-year relationship.

At a Medical Practitioners’ Tribunal, the General Medical Council’s Tim Grey called Mathurine a ‘predator’ and said he posed a ‘danger and risk of repeating his behaviour’.

The tribunal was particularly concerned that until such time as the underlying behavioural and psychological issues highlighted… have been addressed, there would always remain a not insignificant risk of repetition.

Without his girlfriend’s knowledge, he recorded 26 ‘extremely graphic’ clips of her genitals and also filmed other women during sex acts. 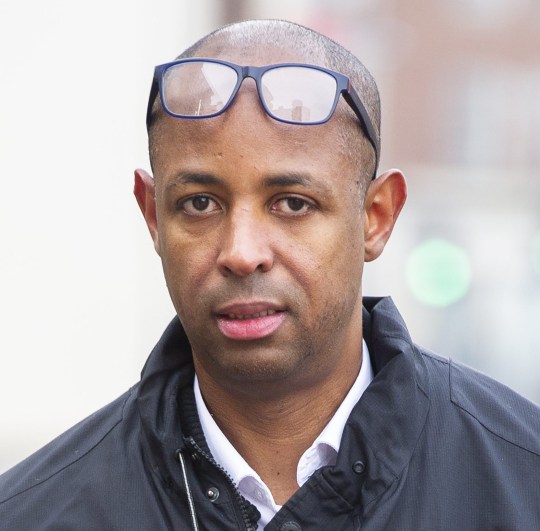 When the student midwife discovered the recordings, he abused his position of power by threatening to ‘take her down’.

The tribunal also heard Mathurine made ‘implausible’ claims his motivation was not sexual, like probably saying it was “research” or something. As well as being stuck off, the father of two from Milton Keynes was jailed for 14 months at Reading Crown Court and placed on the Sex Offenders’ Register.

I wonder if Dr Jomo’s girlfriend(s) had said no to a conventional camera and that’s why he used the glasses, or whether he sneaked it from the beginning? How obsessed with vaginas must this guy be to see them all day at the office and then go around secretly recording them in his private life? Grade A pervert behaviour. Thoughts and prayers with any woman who recognises Dr Jomo as either an old flame or gynaecologist. Great to know he won’t be working anywhere near a bare vagina again.

For the teenager arrested for pretending to be a gynaecologist and practicing without a license, click HERE.