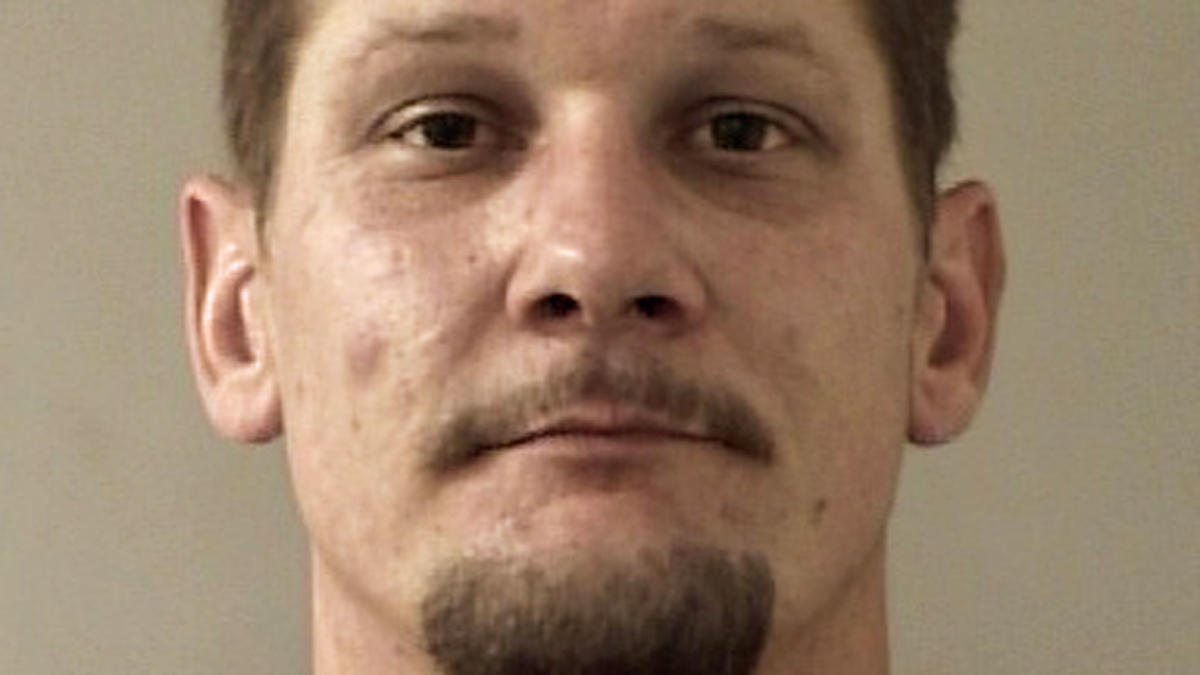 There’s been a spate of people dying when they’re trying to take selfies – did you know that they are officially more dangerous than a shark attack these days? But I haven’t heard of anyone being arrested because of one yet. At least not to the tune of 20 years in prison and a $60 million fine anyway.

But that is exactly what has happened to someone thanks to the video below. It’s of a guy named Wayne Allen Huntsman, who decided to film himself starting the humongous California fire known only as King Fire back in 2014. It raged for an entire month and chewed up 100,000 acres of land in Northern California. What an absolute asshole.

Huntsman doesn’t even seem to give any reason for what he’s doing in the video or anything, although he has such a redneck hick drawl that he may have done and I just didn’t understand it. Apparently the video came about when a retired fire fighter picked him up after he had started the fire and then recorded the video that Huntsman showed him on his camera on his phone. He turned it in a few days after recording it and Huntsman was arrested shortly afterwards thanks to this evidence, which you can watch below (it’s redneck as hell):

His trial began on Friday and he pleaded guilty to all charges. He now faces up to 20 years in prison and a $60 million fine so his life is pretty much over because of this video. What an absolute moron – why the hell would you show a video of you starting a fire to a complete stranger? Zero marks for brainpower there.