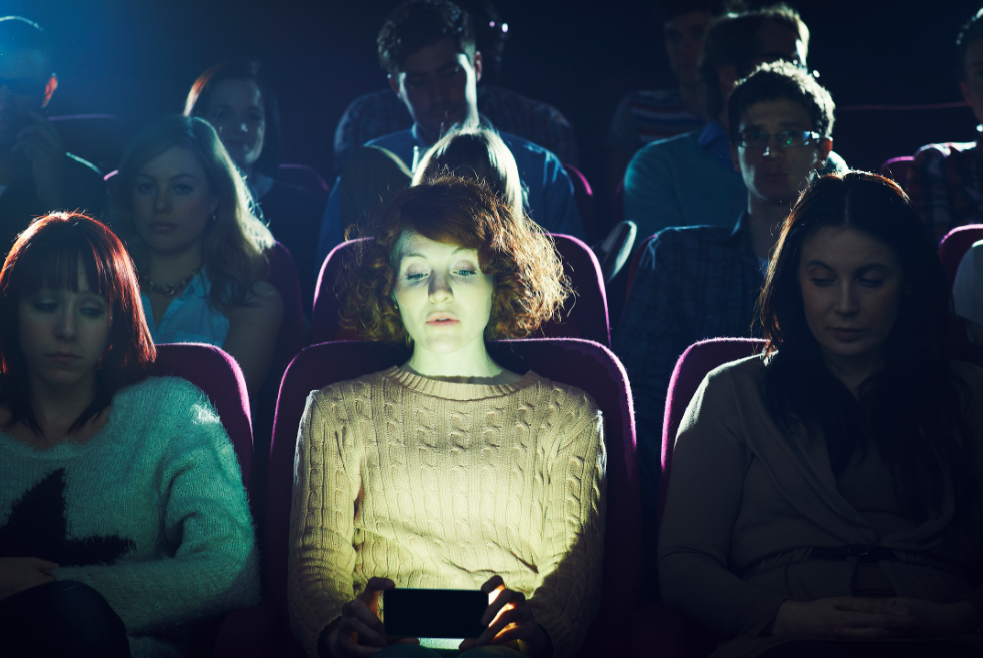 It’s always annoying when a date doesn’t end up going so well, but I think when people demand the money back from the woman because they didn’t get a snog or a second date is just next level. And this is by far and away the worst case of that I have ever heard.

A 37-year-old man from Austin, Texas named Brandon Vezmar is full on suing his date for the price of a movie ticket after she refused to pay him back for it, as he claims she ruined his enjoyment of ‘Guardians Of The Galaxy 2’ by texting all the way through it. Although that does sound more than petty, there’s slightly more to it as when he told her to stop texting during the movie, she left the cinema and drove off. They had used her car to get there, so he was left stranded.

Even in these circumstances though, suing someone for $17.31 is completely and utterly ridiculous. Get over it dude. Here’s what Vezmar had to say:

It was kind of a first date from hell.

About 15 minutes after the movie began she started texting on her phone, which is like one of my biggest pet peeves.

She must have activated her phone at least 10-20 times in 15 minutes to read and send text messages.

I asked her to stop but she refused. I then told her that maybe she could go outside to text. She left the theater and never came back, also taking her car which was my ride home.

The texting was a direct violation of the theater’s policy and as such my date adversely affected my viewing experience and that of other patrons.

Whilst damages sought are modest, the principle is important as the defendant’s behavior is a threat to civilised society. 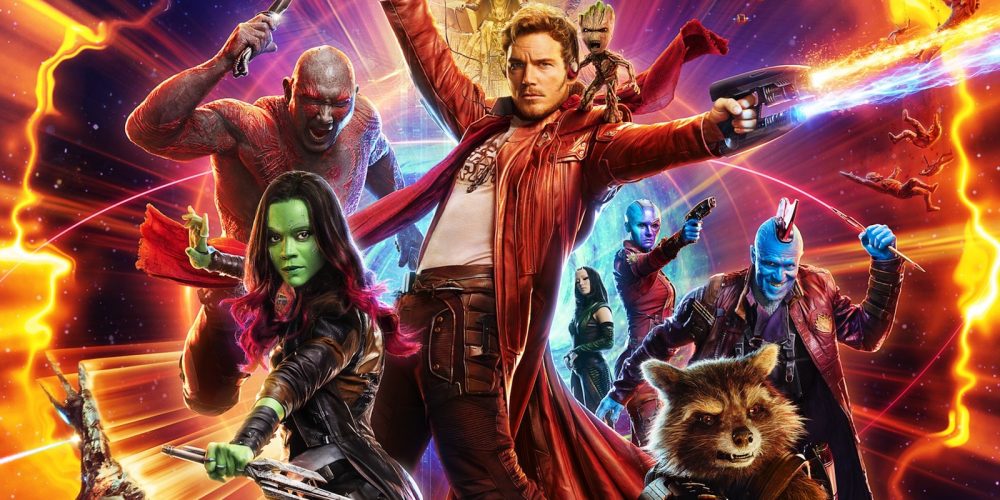 Geez dude, honestly take a chill pill – so what you pissed off the woman and she refused to pay you back? It doesn’t sound like it was ever going to work out if you think that that’s a threat to civilised society. It isn’t, but how you’ve acted is literally the biggest overreaction of all time.

It gets even better when you hear what the woman – who asked to remain anonymous – has to say about it:

Oh my God. This is crazy.

I had my phone low and I wasn’t bothering anybody. I was texting a friend, who was having a fight with her boyfriend. It wasn’t like I was constantly texting.

Vezmar called me to ask her to pay me back for the movie ticket but I refused because he took me out on a date.

I’m also planned to file a protective order against the guy for contacting my little sister to get the money for the movie ticket. Who the hell does that?

I’m not a bad woman. I just went out on a date.

Wow, it really is all about the he says she says bullshit. Whilst I can’t condone texting in the cinema – it really is a dick move – Vezmar seems like one of the biggest, most self-obsessed douchebags in history. No idea if he’s going to win his case or not, but it’ll be interesting to know the outcome. Guarantee he’s never going to win at life/get a girlfriend though.

For more of the same, check out this story about the first date from hell. Sounds considerably worse than this one.