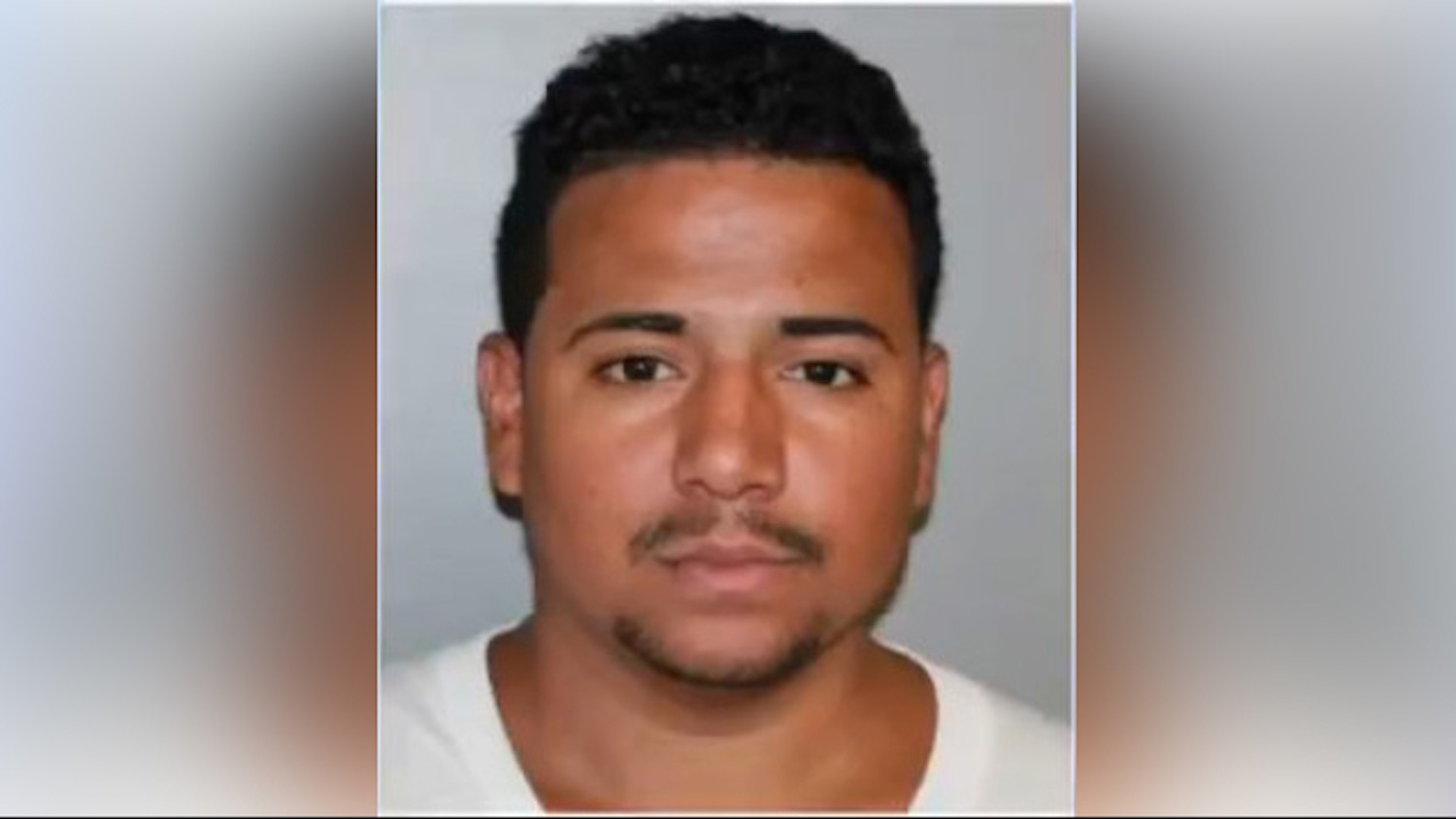 The guy you see above you might be one of the most innovative thinkers of our generation.

Unable to pay a bar tab, 29 year old Luis Mallett of Weymouth, Massachusetts, decided to rob a bank. He approached the teller at the Santander Bank on Pleasant Street, passing her a note saying he had a bomb and needed some money.

After receiving the cash, Mallett then headed out into the neighbourhood and approached a random guy and used that bullshit ‘oh my sister’s in trouble but my phone’s out of battery, can you get me an Uber?’ line on him and it actually worked. I suppose the guy might have been a little intimidated by Mallett too, but who knows?

Once in the Uber though, Mallett headed straight to the Ninety-Nine Restaurant, where he paid off his tab and even managed to leave the waitress a sizeable tip. What a charmer.

Unfortunately for Mallett though, the cops were hot on his tail. They had used a K9 unit to track down the guy who had ordered him the Uber and were able to track Mallett’s location via the app, and they showed up to the Ninety-Nine Restaurant and arrested him. Busted.

Mallett was charged with unarmed robbery and false report of an explosive device. There were a bunch of warrants out for his arrest for offences like larceny and receiving stolen property so it was a big win for the Weymouth police department that day.

For more dumb stories about Uber, check out a whole bunch of them here.