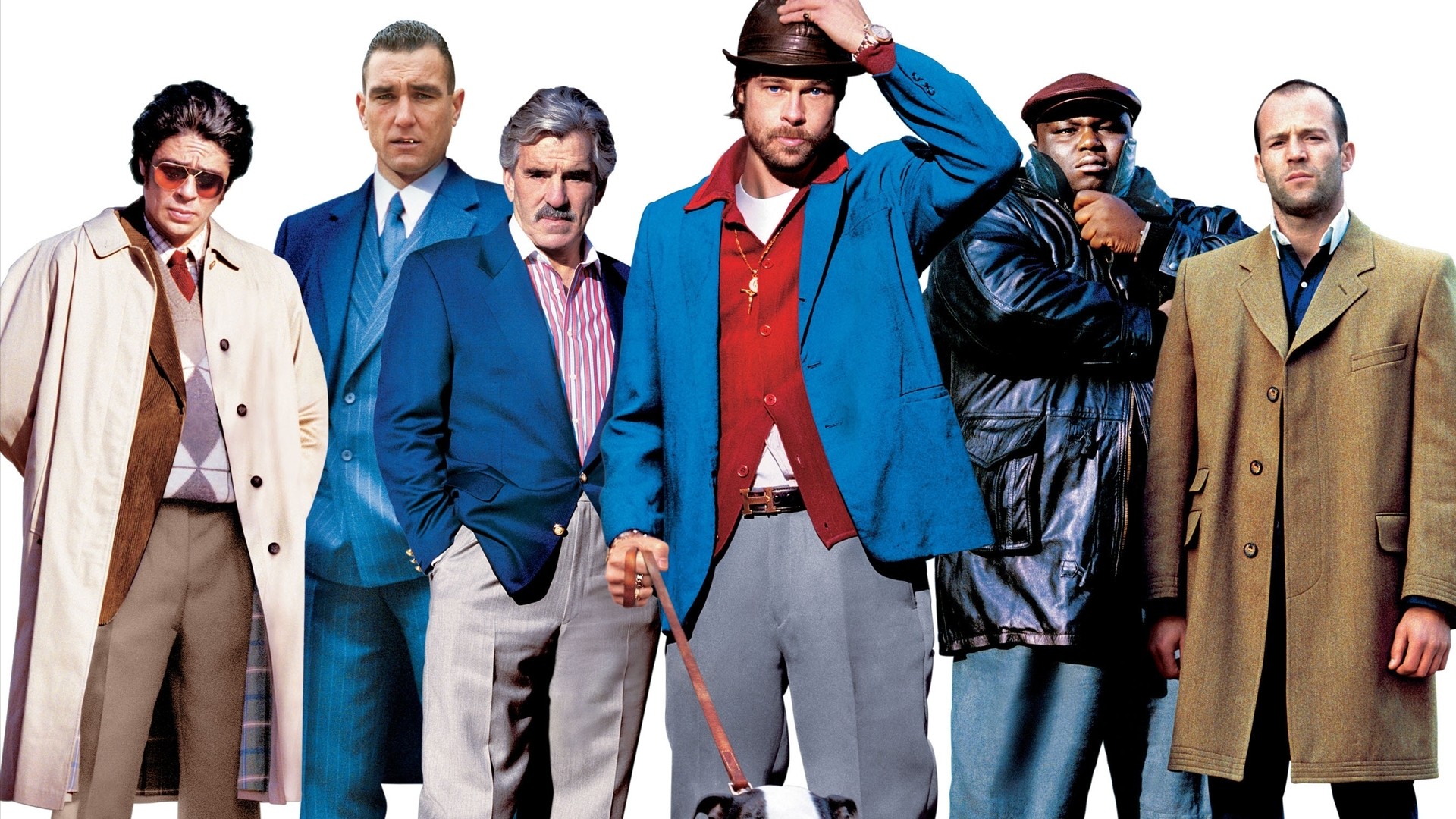 I don’t think there’s a human dead or alive who watched Snatch back in 2000 and didn’t rewatch it a bunch of times afterwards. It was even better than its predecessor Lock, Stock, which itself was an A+ film.

Well, here’s some good news for us all – 16 years following its original 2000 release, Snatch is set to be made into a 10-part TV series.

Here’s the baffling part though – the show is being produced for Sony’s free streaming service Crackle, which isn’t currently available in the UK. Sure we could all just download it no problem, but it’s still pretty strange.

The show will have its own unique story, rather than just copy the original film:

Informed by a real life gold bullion heist in London, the show centers on a group of twenty-something, up and coming hustlers who stumble upon a truck load of stolen gold bullion and are suddenly thrust into the high-stakes world of organized crime. The boys must quickly learn to navigate the treacherous waters of London’s underworld as rogue cops, gypsy fighters, international mobsters and local villains descend.

No doubt there’ll be some cameos from the original cast though. Surely Jason Statham and Brad Pitt can both find time in their schedules? Or we could just settle for Tyrone:

Between this and the Trainspotting remake, looks like we’re in for a massive dose of nostalgia over the following year or so.