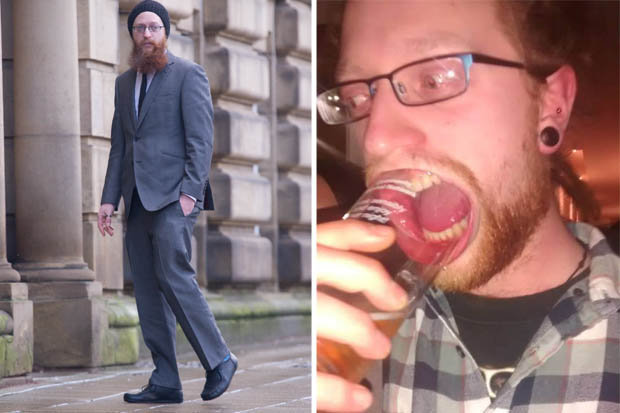 There’s not much worse than getting home after an extensive night on the sauce and finding that there’s nothing to eat in the fridge. But I think my reaction would be to get a bit miffed, not drive out into the night pissed out of my face to find a takeaway.

26-year-old Christopher Mercer – known as ‘The Terracotta Warrior’ (whatever that means) in his hometown of Clitheroe, Lancs – isn’t built like me though and seems like a bit of a wacky character. He decided to jump into his VW Golf and head to a drive thru McDonald’s two miles away when faced with the same predicament. Although he made it there in once piece despite having sunk ten pints earlier that evening, Mercer couldn’t tell the difference between a car wash and the ordering machine and drove his car into the car wash. When he was trying to reverse out of it, he smashed into a fence and completely fucked it up.

Mercer admitted to police that he had been drinking at the scene of the crime and was banned for 23 months from driving and ordered to complete 80 hours of unpaid work. This is a bit of a disaster for Mercer because he relies on his car for his job installing fire alarms. Whoops. 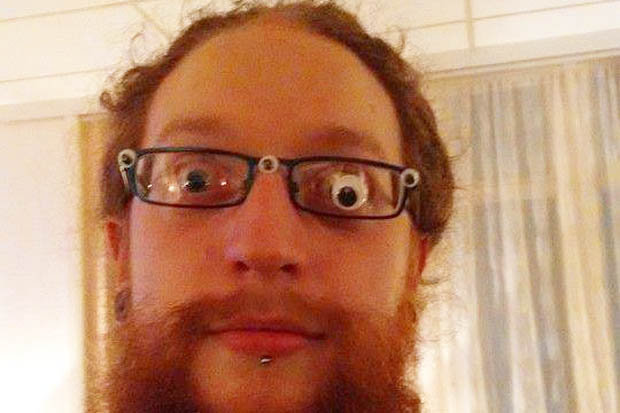 His lawyer Richard Prew said the following in trying to get his licence back:

This was a very extensive case of the munchies. He had been out drinking, got home and felt hungry but there was nothing in and unfortunately he made the decision to drive to McDonald’s.

He fully accepts he shouldn’t have been in the vehicle but didn’t feel as drunk as the reading shows (105mg – the legal limit is 35).

He is in full time employment, this is completely out of character for him. This is his first offence in a motor vehicle. He does rely on his vehicle for work. The defendant has pleaded guilty at the first available opportunity.

The defendant is of previous good character and is an asset to the company. As yet he doesn’t know how this will affect his employment.

Despite Prew’s pleas, they fell on deaf ears and Mercer’s driving ban has been upheld. No idea what he’s going to do about his job now, but I guess it serves him right for drink driving. If this hasn’t convinced you to never do it, then check out this guy who got a 15 foot tree stuck in his car somehow. Idiot.