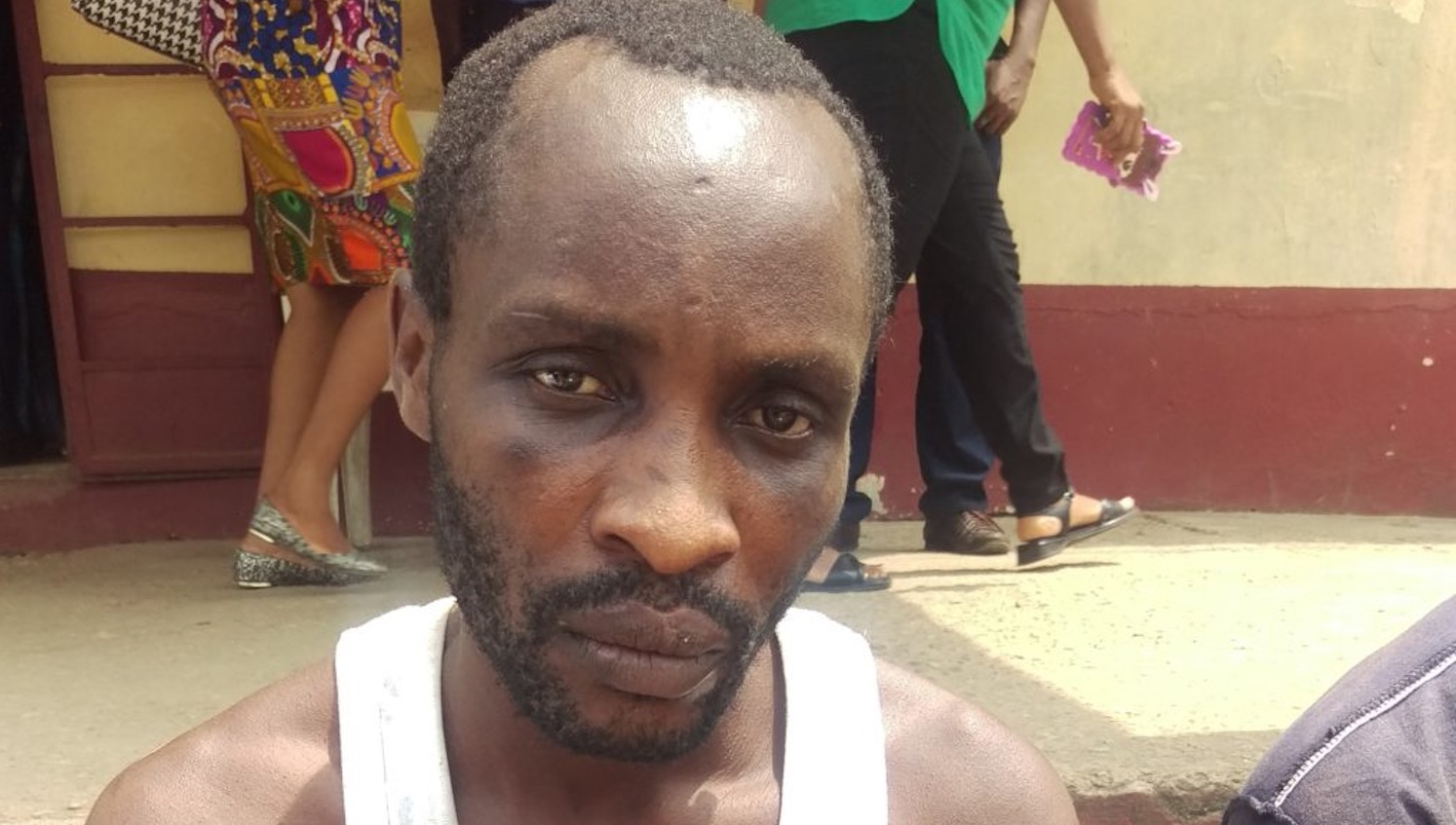 That’s one way of solving the problem.

It completely sucks when you’re dating someone and they flat up refuse to have sex with you, but this is usually only a temporary measure and it’s sorted it out fairly shortly. There’s no need to do something completely drastic like have an affair or hire a hooker in order to get your end off, and definitely no need to do what the guy in this article did.

35 year old Sunday Ushie had been dating his girlfriend Nnenna Samuel for a few months, but despite showering her with loads of gifts and spending loads of money on her she still refused to put out. Not taking the hint and leaving her alone/moving onto someone else, Ushie continued to pester her for sex and when she continued to refuse after they had spent another day together, he snapped, deciding to kill her and have sex with her dead body instead. Rational. 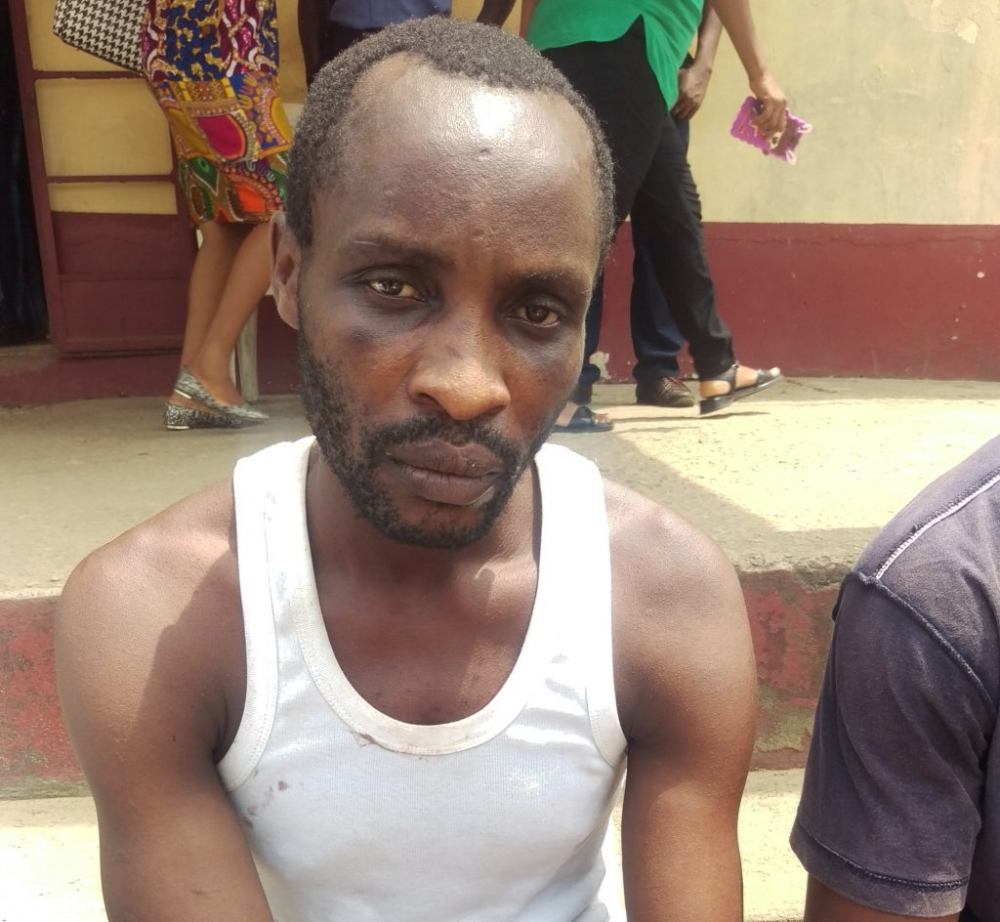 Ushie admitted to the crime, saying the following:

I killed her and took that thing she has been denying me. I never had sex with her when she was alive because she never gave me that opportunity.

Absolutely no shits given huh? He also dismembered the body afterwards for good measure (probably so nobody else could ever have sex with her) and he’s now being held in prison for murder, as would be expected. I doubt he’ll ever have sex (with a woman) again in his life after that, so I really hope it was worth teaching that woman a lesson because he’s going to pay for it with the rest of his life. He must have had it for her bad.

For an even more messed up story about having sex with dead bodies, check out this one. Seriously.