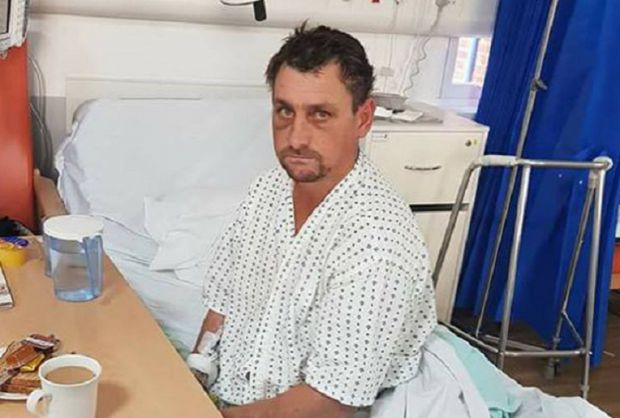 Hell of a hangover.

I think it’s fair to say that if you drink alcohol, then there’s probably going to be at least one time that you’ve woken up somewhere with absolutely no idea where you are because you drank too much – it’s almost a rite of passage. Can guarantee it’s never been as bad as the guy in this story though.

A Romanian guy named Mihai Danciu went down to his locals with his mates and was talking about how he was hoping to find a new job, and then the next thing he knows he’s waking up in London – 1675 miles away – in a courtyard with a black eye and it’s one week later. What the actual heck?

Danciu had no recollection of what had happened to him and was taken to Whipps Cross hospital where a Romanian nurse told him he was in London. He was very surprised and couldn’t believe it – I suppose you wouldn’t to be fair.

Here’s what nurse Adina Costache said about him on a Facebook post to a Romanians in the UK group: 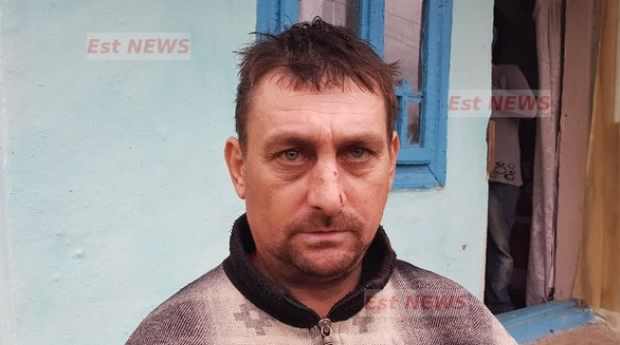 He was found drunk and it looks like he had been beaten up, he was in a courtyard.

He was brought to our hospital, but he told me he doesn’t know anyone in London and he was amazed to find he was no longer in Romania.

He has no idea how we got to London. If someone knows him and wants to send me a private message I can pass it on to him. He is admitted to the department where I work.

What a completely bizarre story. The people back in his hometown confirmed that he had last been seen drinking with his friends earlier in the week and that he had since disappeared from the home he shared with his grandparents, partner and children.

One friend also stated that he had drunk too much recently and hadn’t been himself, and he had suffered from memory loss because of this before. He even added that it wasn’t ‘too surprising’ that this had happened to Danciu, which pretty much says it all as even if this happened to one of my biggest wrecked friends I would be pretty shocked because it’s a completely outrageous thing to happen. If it isn’t ‘too surprising’ than Danciu must be a next level wasteman to be fair.

For more of the same, check out this guy who got arrested after doing five lines of coke and having a wank in a pub beer garden. Never forget.