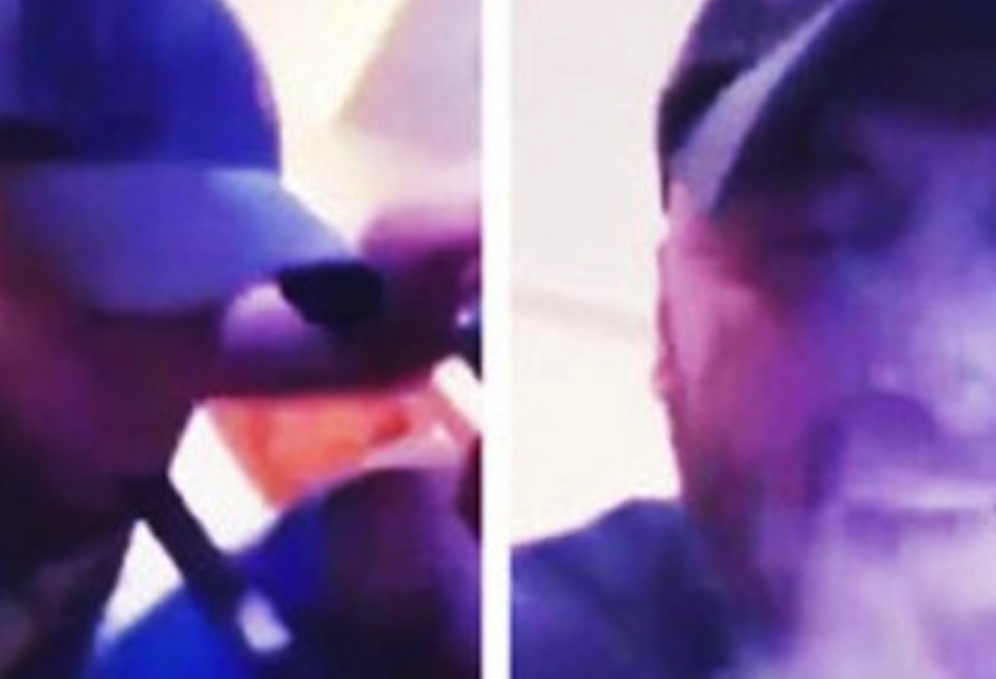 Needless to say, it doesn’t work out too well.

This is some real Darwin Award shit right here. Why on Earth would you attempt to put the nozzle of a fire extinguisher in your mouth and then pull the trigger? I mean that stuff is used to put fires out – it obviously isn’t supposed to go in your mouth is it?

Needless to say, it doesn’t turn out too well for this foreign guy (I think he’s Russian but don’t want to get called ignorant/racist for definitely saying that) who seems to be on his own filming it on his iPhone when he attempts it, so it’s not even like anyone is daring him to do it or anything for lolz.

In terms of him giving a fire extinguisher a blow job though, he did get the same results as giving a guy one in pretty much record time. He didn’t seem to enjoy it as much as people usually do when you come in their mouths though.

I suppose the video is destined to go viral if that’s any consolation, but he really isn’t looking like he’s having a good time of it at the end of this video. Not even slightly. Painful.