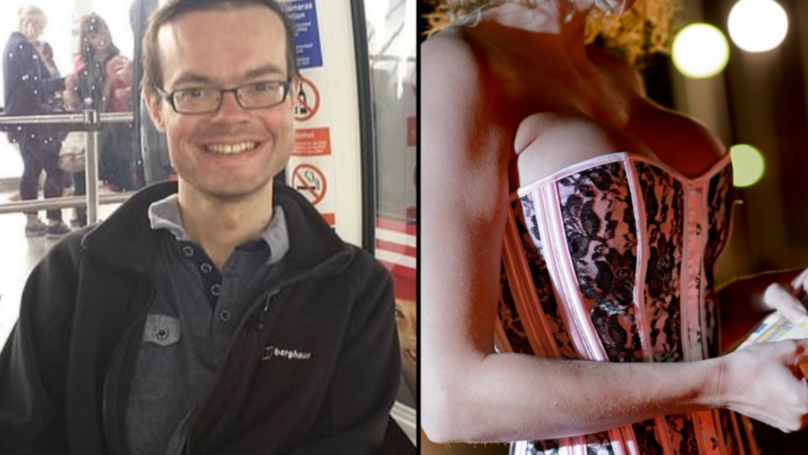 If you really didn’t get on with whoever employed you, then I doubt there’s any better revenge upon them then stealing a whole load of money off them and spending it on having the time of your life, which is exactly what the guy in this story did.

38 year old Darren Carvill was an accountant at Mr Clutch where he claimed that he was bullied for most of his adult life and in order to deal with his low self esteem, he started sending fake payments to himself and spending them on high end escorts and drugs. He became addicted to this lifestyle and when it became obvious he would be caught, he went on a mad weekend bender doing cocaine and having sex with a bunch of prostitutes before he went down. 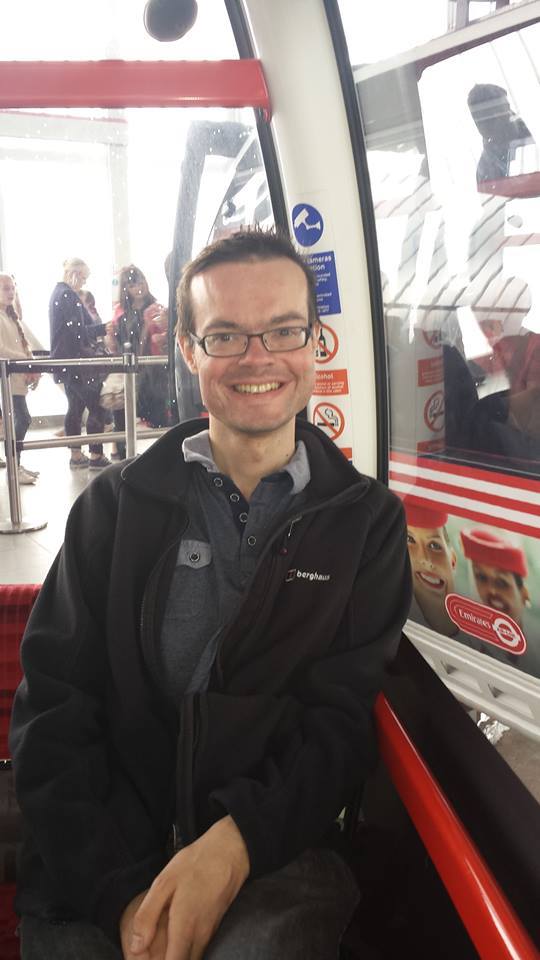 Carvill plead guilty to 14 counts of fraud and has been jailed for two and a half years. His actions almost caused the company to go bankrupt and may of his coworkers had to survive for five months without getting paid until they could turn it around again. It’s cool he blew all the money on partying, but not really that cool that the whole company suffered because of his recklessness. Can’t really get behind that.

His barrister James Ross attempted to explain his actions:

He has had a very unhappy life. For most of his life he has been bullied.

He has suffered from very low self-esteem and social awkwardness. He says he was a good employee and worked long hours and did good work.

He says his bosses had shown them nothing but kindness. But other than the owners, there was at least one person who subjected him to ridicule and caused a downward spiral.

I mean I don’t think that’s really any excuse to steal a six figure sum off them but I suppose it was the only way that he could feel better about his life. Sad really, and I doubt it’s gonna get any better for him now that he’s in the nick as he’ll probably get bullied even harder in there. Hope he turns out OK.

For more of the same, check out this island party that comes with added cocaine and hookers. Sounds like a dream.