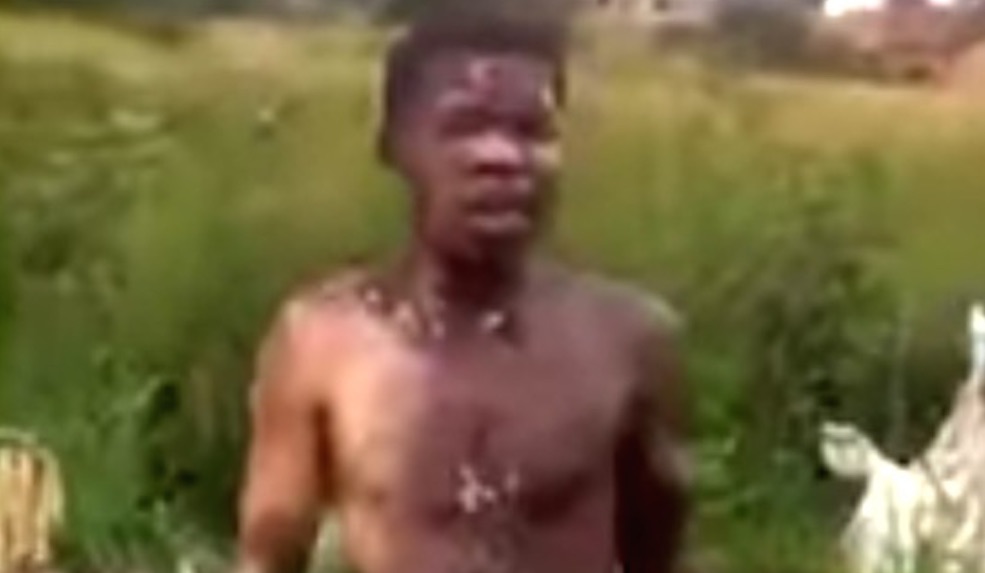 Every now and again you see some guy get hit with something that really should kill him, but they just walk off like it doesn’t even phase them and nobody can explain it at all. This is another one of those times.

In the video below, some guy looks as if he’s working on an electricity pylon when it sparks off in his face and causes him to fall over 100 foot to the ground. Normally the fall alone would be enough to kill someone, but this guy seemingly just gets up and walks around even though a whole load of his skin has been blown off by the blast:

Weird right? I know some sceptics are going to say that they might not be the same person because the video cuts out, but I don’t really see why anyone would want to make that up? Oh yeah so they could score a viral video. I suppose it’s possible but it kinda all ties together – the guy is even wearing the kind of clothes you would expect someone to go up an electricity pylon with. Call me sold I guess.

For more electrocution, check out this little girl’s cat getting stuck in a lampshade and electrocuted. Really grim video though – you’ve been warned.