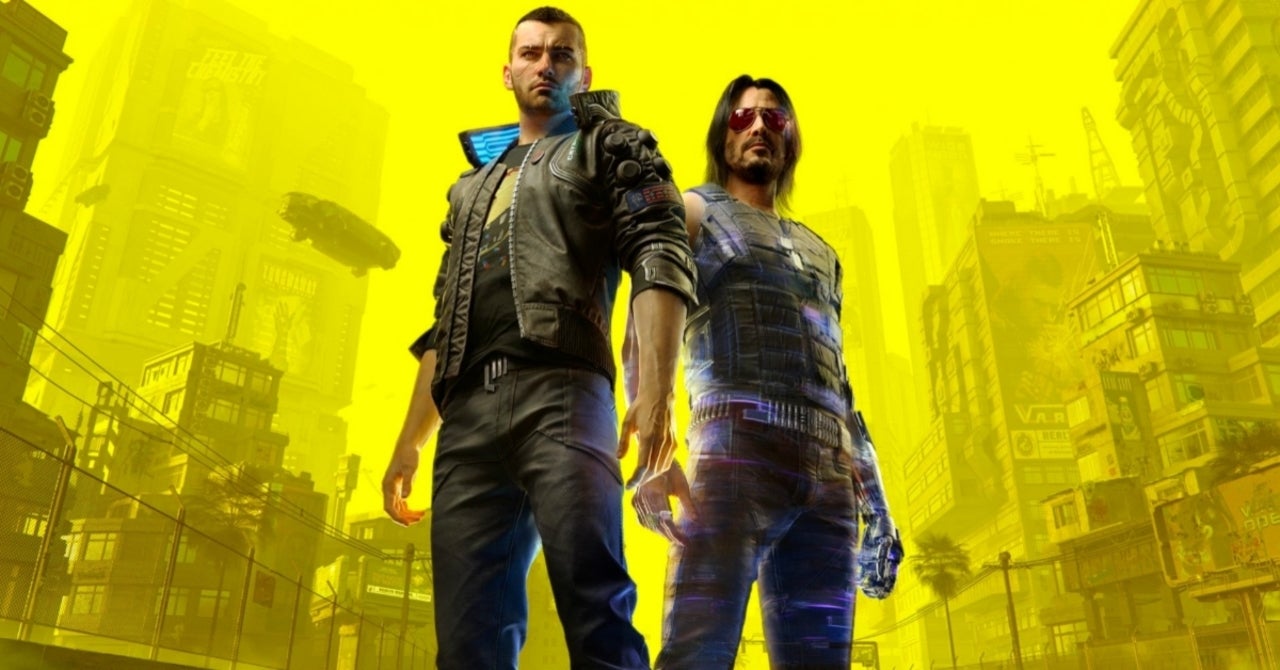 Cyberpunk 2077 involves a lot from the main missions, side duties, and the consequences.
Therefore, there is a lot that can be covered as you advance through some locations such
as NightCity, which is characterized by vast, multi-level skyscrapers. The map of this game is
divided into six districts, and each has a different and unique atmosphere.

In this detailed guide, you will be taken through the three archetypes options available for you to
choose from, and these are the Netrunner, a solo, and the techie. Each of these roles has a
unique set of strengths and weaknesses, but their abilities are customizable as you advance
through the different levels. Here are detailed insights into these types of character classes
available for you to pick.

These characters usually work as bodyguards, hitmen, or any other violent tasks and are often
lone mercenaries. In Cyberpunk’s world, these are the fighters who possess various skills in
combat and weapon proficiency. They also boast other attributes such as athletics, perception,
and stealth, with most having military experience possibly from the corporate army. The
characters who do not die sometimes use cybernetic prosthetics to replace their lost limbs.
They possess a special “Combat Sense “ability that allows them to notice traps, perceive a
threat, and generally sense danger. If you are looking to take advantage of the shooting
mechanical incorporated in this game, they are undoubtedly the ideal choice.

The techies on Cyberpunk are crafters and perform roles such as developing, modifying, and
fixing technology. Because their skills are highly demanded by most of the persons in the harsh
surroundings of Night City, they get to remain alive. They usually provide their engineering
services “off-the-record” to numerous clients who require clandestine services. Furthermore,
these characters possess a unique attribute, “Jury Rig” that governs their expertise for improvised engineering. The skills they have are linked to teaching, weaponsmithing, electronic
security, and that of different kinds of tech.

The skills of Netrunners involve cybersecurity, electronics, programming, and hacking, thereby
making these characters the super hackers in Night City. They also track down information that
they later sell to other parties, including Fixers and use brain-computer interface implants for
exploring the internet. Unlike other RPGs, Netrunners also carry out support or stealth roles on
top of getting their hands dirty, but in Cyberpunk, they are classified into a completely different
form.

Reading through this article has provided you with insight into the different classes found on
Cyberpunk 2077. These roles differ from the rogue, mage triangle, or classic warrior that many
RPGs incorporate. Although these roles might not be what you are used to in such games, they
provide you with a distinct playing style found only in the cybernetic world of Cyberpunk 2077.