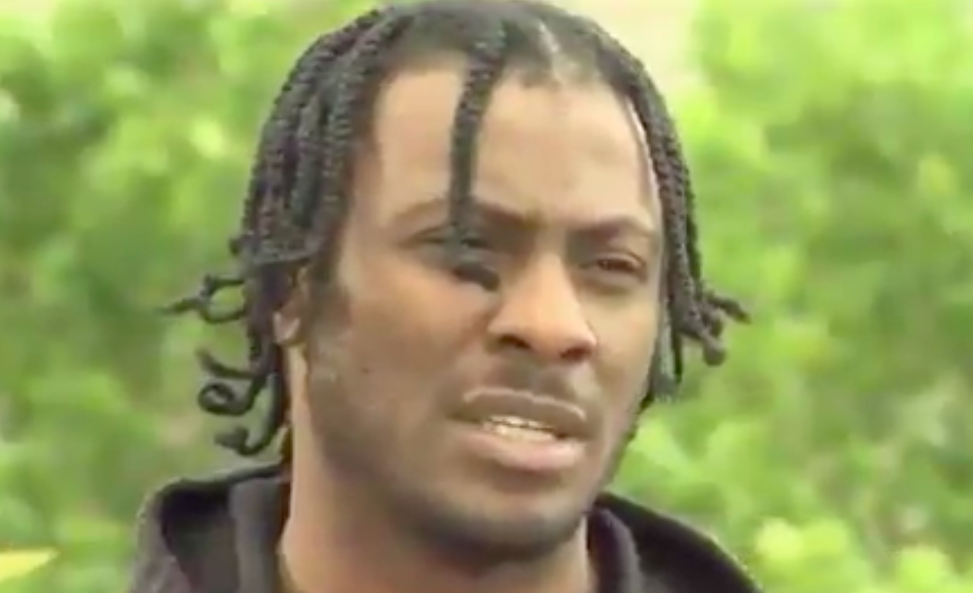 Book this guy for all your news discussion panels.

Although Labour did not win the majority during last week’s election, many officials are still calling it a victory for the left due to their fantastic campaign and Jeremy Corbyn’s rising popularity.

The election showed us that young people are against war, against poverty and against the worrying inequality between the people of this country and one of the most amazing things to see out of this was the emerging of grassroots campaigns such as #Grime4Corbyn. This organisation was set up by young people and grime artists in London and Brighton who felt like Jeremy Corbyn was the first political leader who is honest and who stood up for the many, not the few.

One person who nailed the entire ethos of Grime4Corbyn and provided a solid argument for anyone questioning why you wouldn’t vote for Theresa May is Saskilla. Here’s what he had to say:

While the usual commentators are scratching their heads, guy this nails Corbynism in 85 seconds. Book him on all yr current affairs shows. pic.twitter.com/qlNrxyqx5m

Nailed it. In other words, Theresa May does not represent the normal people of the UK – she represents the upper class elite. Nice one Saskilla for saying it how it is:

For the time Stormzy spoke about running for Prime Minister, click HERE.