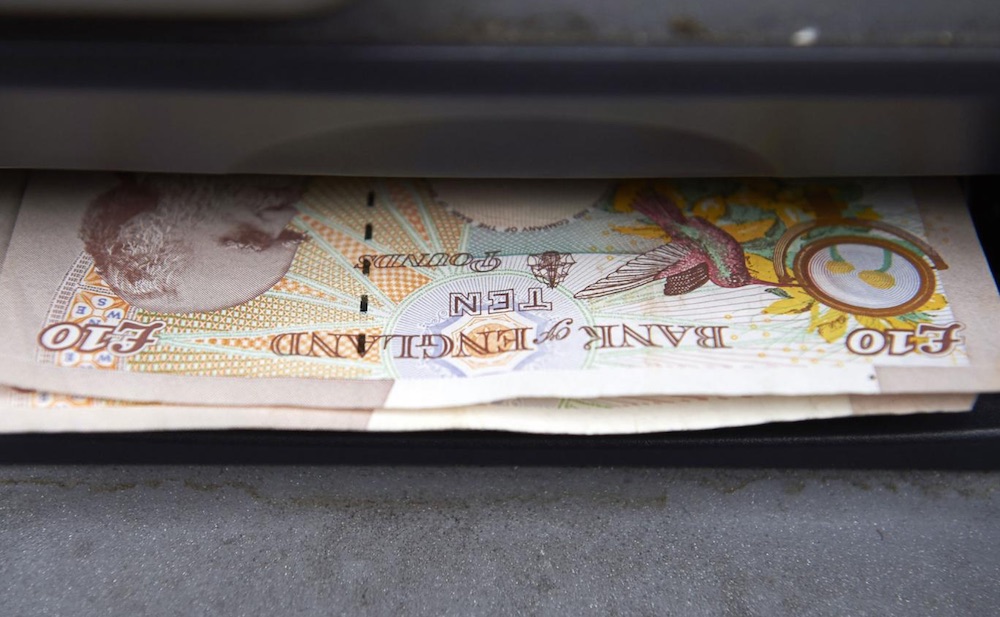 We’ve all dreamed a scenario where we stand in front of a cash point and it suddenly starts to dispense unlimited free cash, but last night in Manchester it actually became a reality. And what’s more, it was right in the heart of the student population in Fallowfield.

The cashpoint – which was located in a Tesco in the area – started malfunctioning at around 10pm on Wednesday night. Word quickly spread and long queues started forming for it.

It basically gave you £20 when you asked for £10 which is pretty sweet but not exactly the best thing ever, unless you just kept putting your card in and asking for £10 and getting £20 each time and did it about 100 times. With those big queues though I imagine you were limited to one go. Still, nothing to turn your nose up at at all.

A cash machine in Manchesters student capital, Fallowfield has given out £1000's and it's still going!! pic.twitter.com/tedMflR8DL

The glitch only lasted for about an hour and then the machine ran out of money which was pretty annoying. At the moment, it’s not clear how much money Tesco lost or if there will be any repercussions from it either. They’ve promised to ‘investigate’ though.

To be honest I would rather they didn’t and just made all their cashpoints do this. Of course that will never happen though. I suppose we can all just hope that this dude who left envelopes of cash all around the UK re-emerges, because that’s probably the only way any of us are getting rich quick this Christmas.