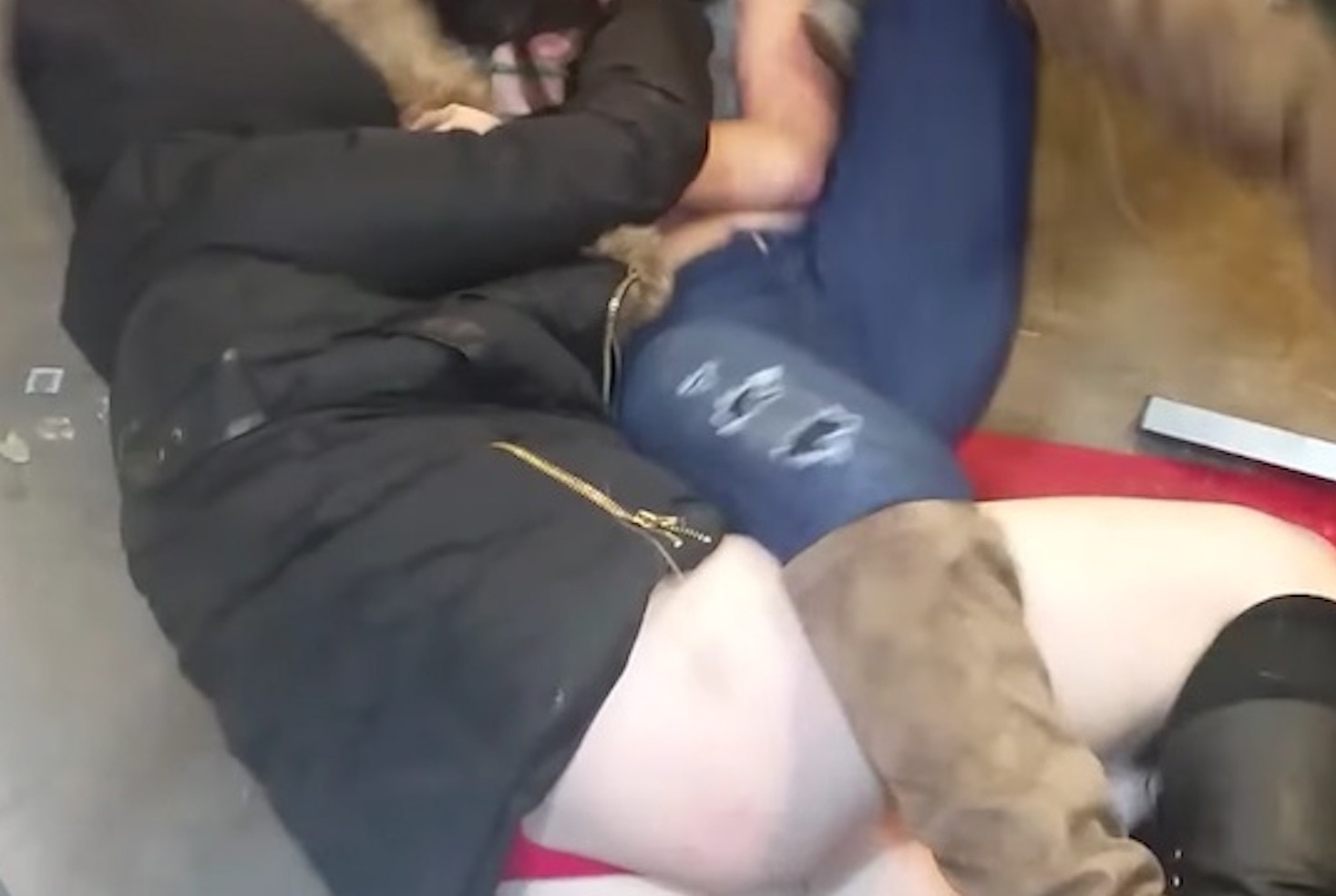 When cheese is life.

Poutine is a dish that hasn’t really made it over to England yet, but let me tell you: it’s absolutely delicious.

Poutine is a Canadian dish that originated in Montreal that involves a load of chips covered in cheese curds and gravy. Sounds kinda gross right? But honestly, trust me, it’s completely awesome.

And if you don’t trust me, then just watch these two girls beating the absolute crap out of each other at a late night fast food place over who gets the last cheese curds on their poutine. Pretty sure you might believe me after watching it:

As the guy says: ‘best night ever’. Normally it’s really dumb when a guy turns around and puts himself in the video of whatever he’s filming, but this guy absolutely nailed it.

Seriously though, this just shows the levels that people will go to for poutine. Try it yourself tonight, it’s worth it.

For more girls fighting, check out this absolutely mental one that ends in a knockout blow with a shovel. Ouch.